Home / Education / Glin Castle in Co. Limerick, home of the late knight, appears to be more than just a beautiful landmark as sources reveal it is said to be haunted

Glin Castle in Co. Limerick, home of the late knight, appears to be more than just a beautiful landmark as sources reveal it is said to be haunted 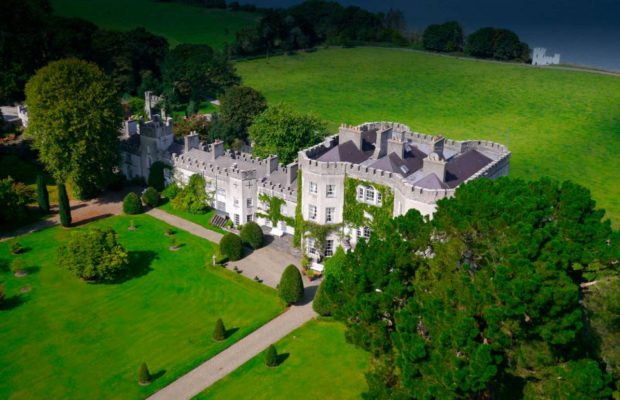 Glin Castle hauntings: Glin Castle located on the banks of the Shannon in West Limerick is said to be haunted by a few ghosts of its past

Glin Castle in Co. Limerick, home of the late knight, appears to be more than just a beautiful landmark as sources reveal it is said to be haunted

Seated on the banks of the Shannon, the castle has been in the Fitzgerald family for several hundred years and seems to have held onto a few ghosts of its past.

“Certain people who have very psychic aware consciousnesses say there are ghosts but I’ve never seen one and I’ve always thought my goodness if I’m going to see one it will be now but it never happened”, said Madame Olda Fitzgerald. 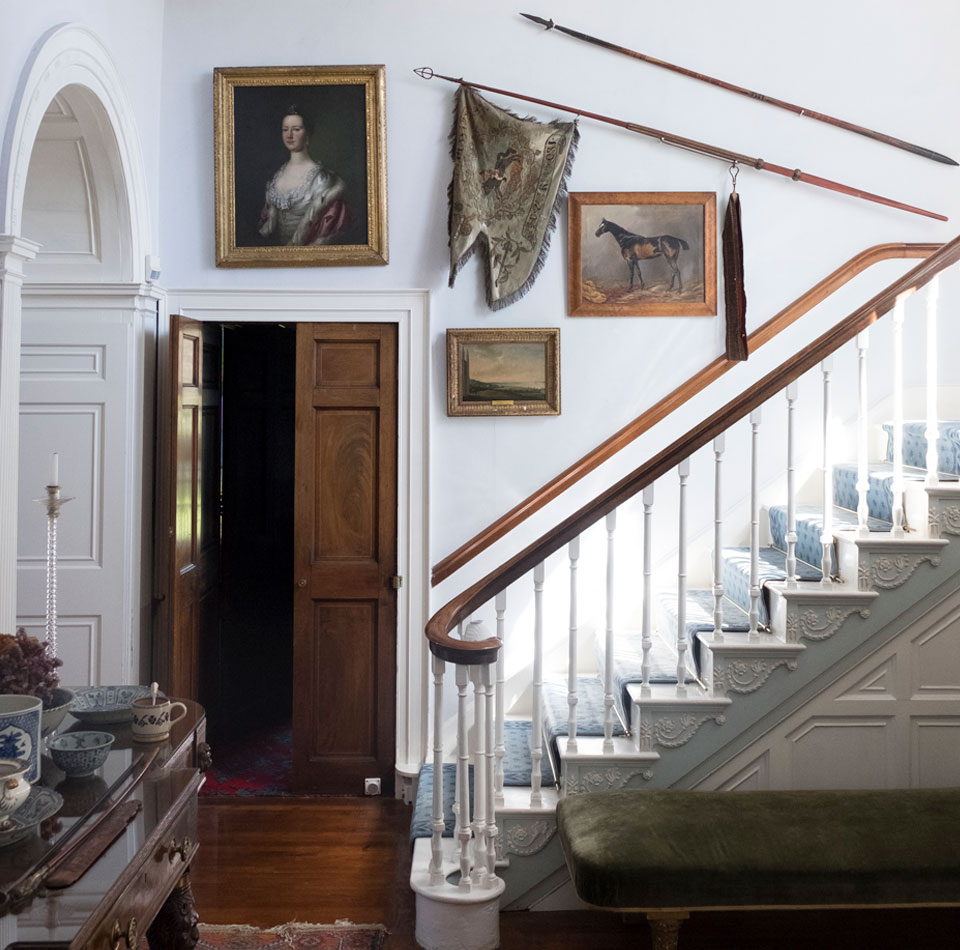 A portion of the flying staircase where a number of sightings of ghosts have been recorded.

In an interview, Olda Fitzgerald, wife of the late knight and Madame of the castle, retold her husband, Desmond’s, recollection of his experience with strange phenomenon’s.

Following the death of his father to tuberculosis at the tender age of twelve-years-old, Desmond began noticing pools of spittle appearing out of thin air, which he described as “puzzling“ to his wife.

Another strange incident The Knight noted was that of an apparition of a hanging rope from the staircase, which aligns with a story of a workman who fell to his death when his rope support broke free while working at the top of the flying staircase.

Bob Duff, former manager of the castle, added that sightings of the living ghost of this workman have also been seen hovering around the staircase.

The Yellow Crown bedroom, located on the first floor, is said by Bob Duff to consistently be cold and one staff member described a feeling of being watched whilst in there.

This also happens to be the room The Late Knight of Glin’s father died in.

Bob Duff said, “I certainly believe in the supernatural. Not all ghosts are bad ghosts and their presence is just something that happens to be. Any encounter surprised me but did not frighten me”. 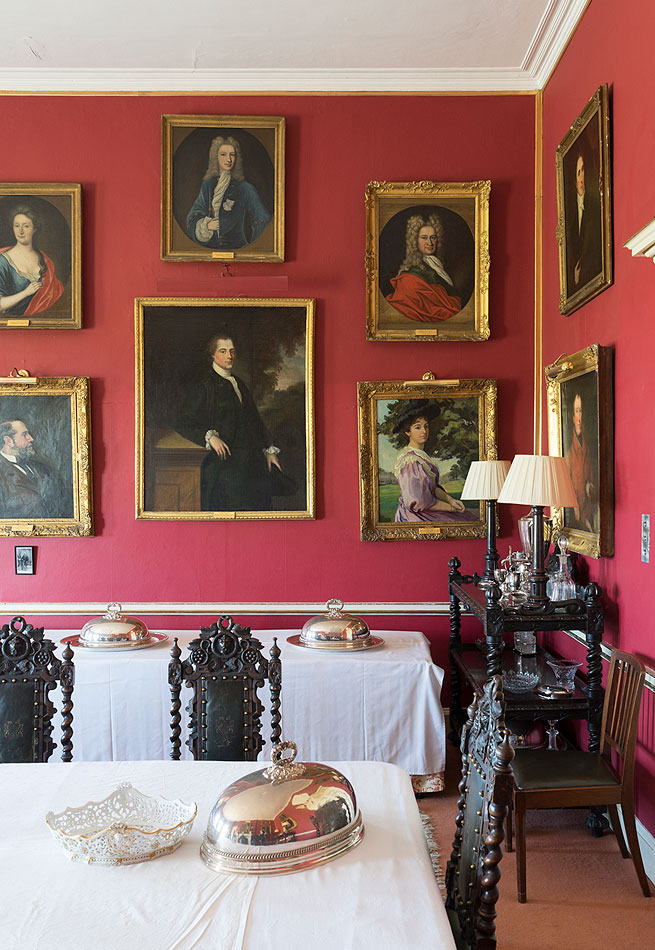 Mrs. Fitzgerald also recounts the story of two employees by the names of Nancy and May who were awoken from their sleep one night as they heard scrambling in the linen cupboard outside their bedroom door and loud deep breaths coming up the stairs.

The Madame said, “They did think it was threatening just because it was inexplicable because nobody was there and yet somebody was in the cupboard. Desmond was very interested and horrified by this”.

When asked if they had ever brought a professional in to review the house, The Madame said a medium once went for a tour of the castle and in the following days strange things began happening as the medium is supposed to have “awoken the spirits”.

Mr Duff said that during his time working at the castle he frequently caught glimpses of the “fleeting skirt” of the spirit of an unidentified woman, who The Madame says another friend of hers whilst staying in the castle, claimed she seen this woman walk through the wall beside her bed.

Another employee by the name of Una Bourke from the neighbouring town of Foynes once said to have seen a past gardener boy wandering through the gardens of the castle. However, at this time, the boy in question was in Germany fighting for the British Army in the war. It was only later they discovered that at this time, the boy had died in the war and it would seem his spirit had returned to Glin.

Although The Madame has never encountered anything personally, she doesn’t discredit the sightings of others and so the history of Glin castle lives on through its ghosts.