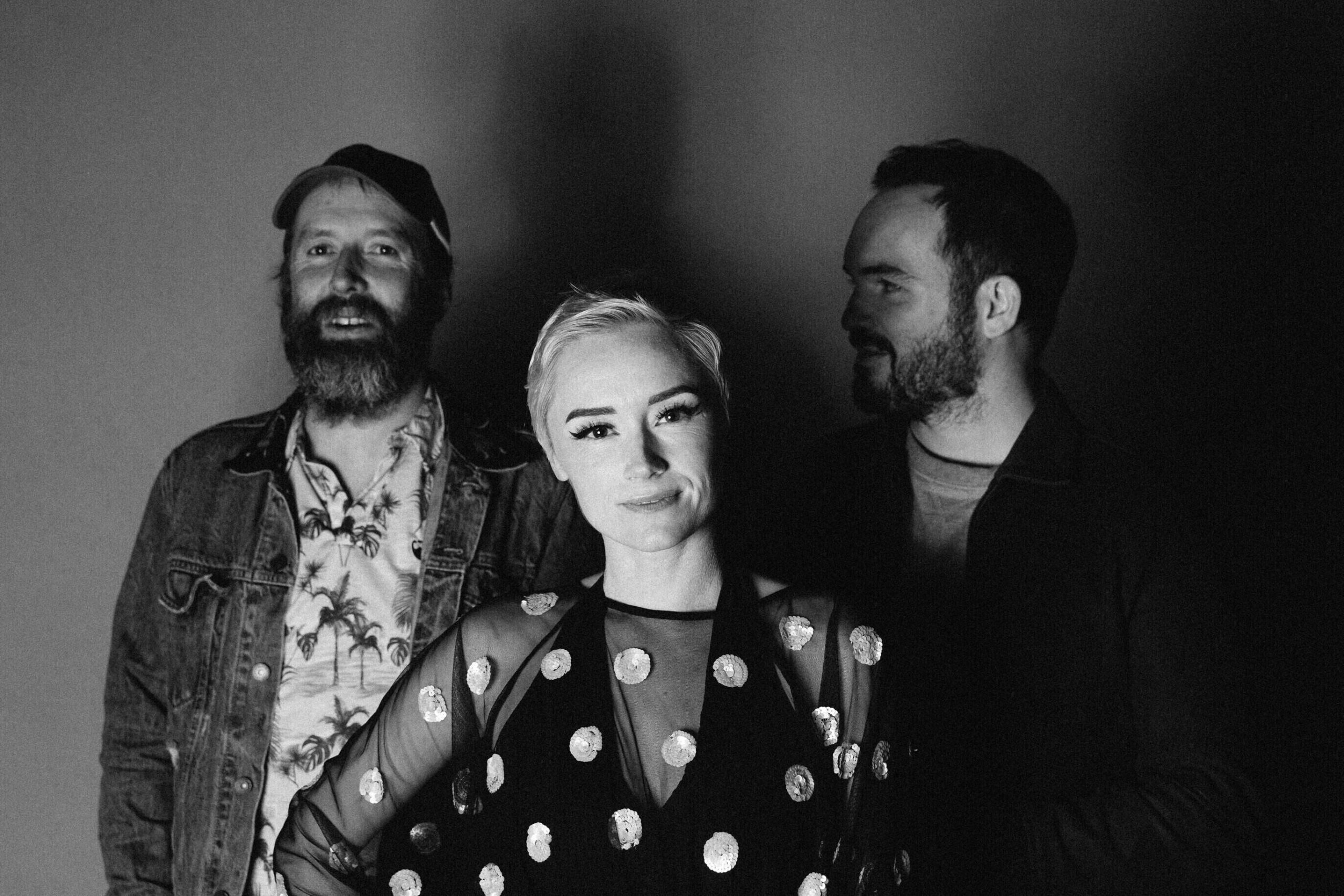 HamsandwicH pictured above are set to perform in Dolans this December 4!

One of Ireland’s most enthralling live acts in recent times, HamsandwicH has just announced a nationwide tour set to take place across Ireland from November 2021 to January 2022.

The HamsandwicH tour comes to Limerick’s Dolans on December 4, 2021.

HamsandwicH has been one of Ireland’s most steady indie bands over the years as many music acts and trends have come and gone. Not only has HamsandwicH survived but have thrived as the band prepares to release their fourth album.

HamsandwicH is one of Ireland’s most enthralling live acts in recent times.

Over the years, HamsandwicH have sold out Dublin’s prestigious Olympia Theatre three times, supported Arcade Fire and The Pixies, played on the main stages at the Electric Picnic, Longitude Festival, and IndiePendence Festival, performed at the legendary Slane Castle with Bon Jovi, been personally invited by Mumford & Sons to support them in Phoenix Park, sold out their legendary acoustic show Dublin’s Christchurch Cathedral on the day tickets went on-sale – alongside being presented with the Hope for 2008 Meteor Award as voted for by the listeners of RTE 2FM as well as their third album “Stories From The Surface” debuting straight into the Number 1 spot on Ireland’s official album chart, the first time an independent and unsigned Irish act accomplished this feat.

HamsandwicH continues to thrive, having established themselves in the upper echelon of must-see acts on the road today with their regularly sold-out tours throughout the country. The Kells, Co. Meath band are well known for their incendiary live performances, which has established HamsandwicH as one of the top touring acts in the country. Featuring their signature calling card of Niamh Farrell’s powerful yet sweet vocal, Podge McNamee’s juxtaposing baritone, and Darcy’s soaring guitar riffs, if ever there was a band to feed off their audience, it is HamsandwicH; melodic, hook-laden, and heart-warmingly charming.

Valerie Dolan of Dolan’s said, “One of the most enthralling live acts in recent times, HamsandwicH are well known for their incendiary live performances, which has put them right at the top of the live acts to see today. With the combination of Niamh Farrell’s powerful yet sweet vocal and Podge McNamee’s juxtaposing baritone, the band are given its signature calling card. If ever there was a band to feed off their audience, it is HamsandwicH. Each show is a bonafide celebration with everything from balloons and confetti to their unique crowd interaction on display. We are excited to welcome them to Dolan’s Limerick!”

Tickets for HamsandwicH’s nationwide tour are on sale now via www.tegmjr-eire.ie, Ticketmaster.ie and individual venues.