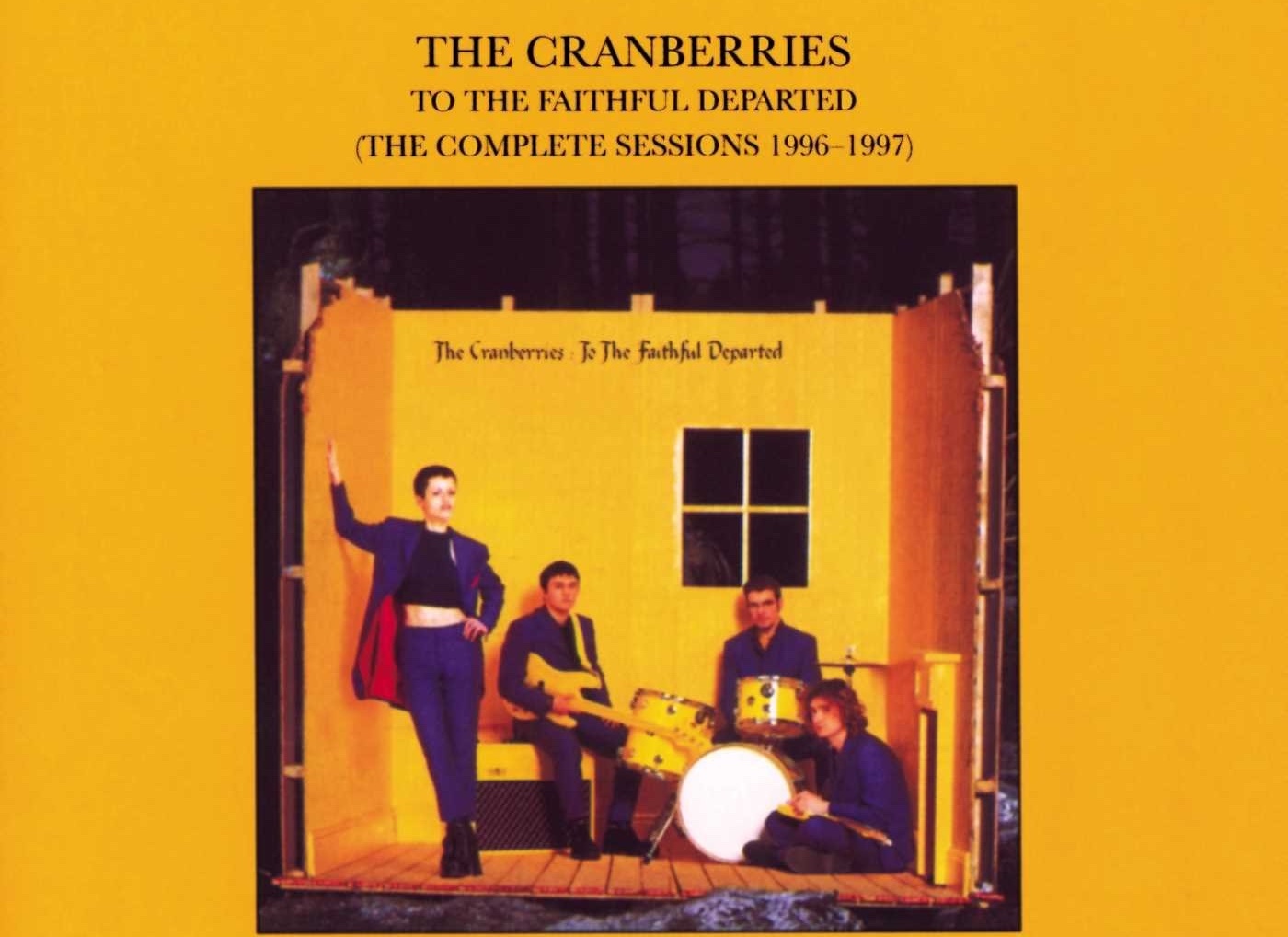 This year marks the 25th anniversary of the third album released by Limerick legends, The Cranberries.

‘To the Faithful Departed’ was released on April 30, 1996, bringing the Limerick rock heroes to even further international fame. The album came after the bands initial two albums including their debut, ‘Everybody Else is Doing It, So Why Can’t We?’ and of course, the second album that captivated the entire world, far beyond Limerick, ‘No Need to Argue.’

Their second album was originally released in 1994, and re-released in 2020, earned global sales of more than 17 million thanks to the success of the Irish band’s popular single, ‘Zombie.’ ‘Zombie’ was written by Dolores O’Riordan in reaction to the IRA bombings in Warrington in March 1993 that killed two children and injured 56 others.

The album To The Faithful Departed by @The_Cranberries turns 25 years old today!

Can you believe it?

Listen to our episode looking back on the big album: https://t.co/eRQLLYD9r5 #limerick #LimerickandProud #music pic.twitter.com/ZBTDk60Grc

These two albums alone skyrocketed The Cranberries to global fame after selling millions of copies. This gave the band the well-deserved honour of becoming of the most renowned alternative rock acts of the 90s.

To the Faithful Departed was the third album released by the iconic Limerick natives, meaning anticipations were truly high, given the success of their two previous albums. The band worked with director Bruce Fairbairn when creating their third album. Fairbairn, a very successful director had previously worked with rock megastars such as Kiss, Aerosmith and AC/DC. As usual, the album was co-written by Dolores O’ Riordan and Noel Hogan, however, they did not contribute to this album as much as the previous two.

When finally released, the album included hits such as I Just Shot John Lennon, War Child and Forever Yellow Skies. The band embarked on their 1996 world tour in order to promote their third studio album, however, this was put to a halt in Australia as Dolores O’ Riordan had suffered a knee injury. Thankfully, the tour commenced after Dolores underwent surgery.

To the Faithful Departed was one of the final studio albums released by The Cranberries before they parted ways in 2003. The band reunited in 2009 for their North American Tour and continued to make music until the untimely death of Dolores on January 15, 2018.

The album is a huge part of what makes The Cranberries one of the most iconic rock bands in history and their impact on the world music scene will never be forgotten!

For more information on The Cranberries go HERE

Related Topics:the cranberries
Up Next