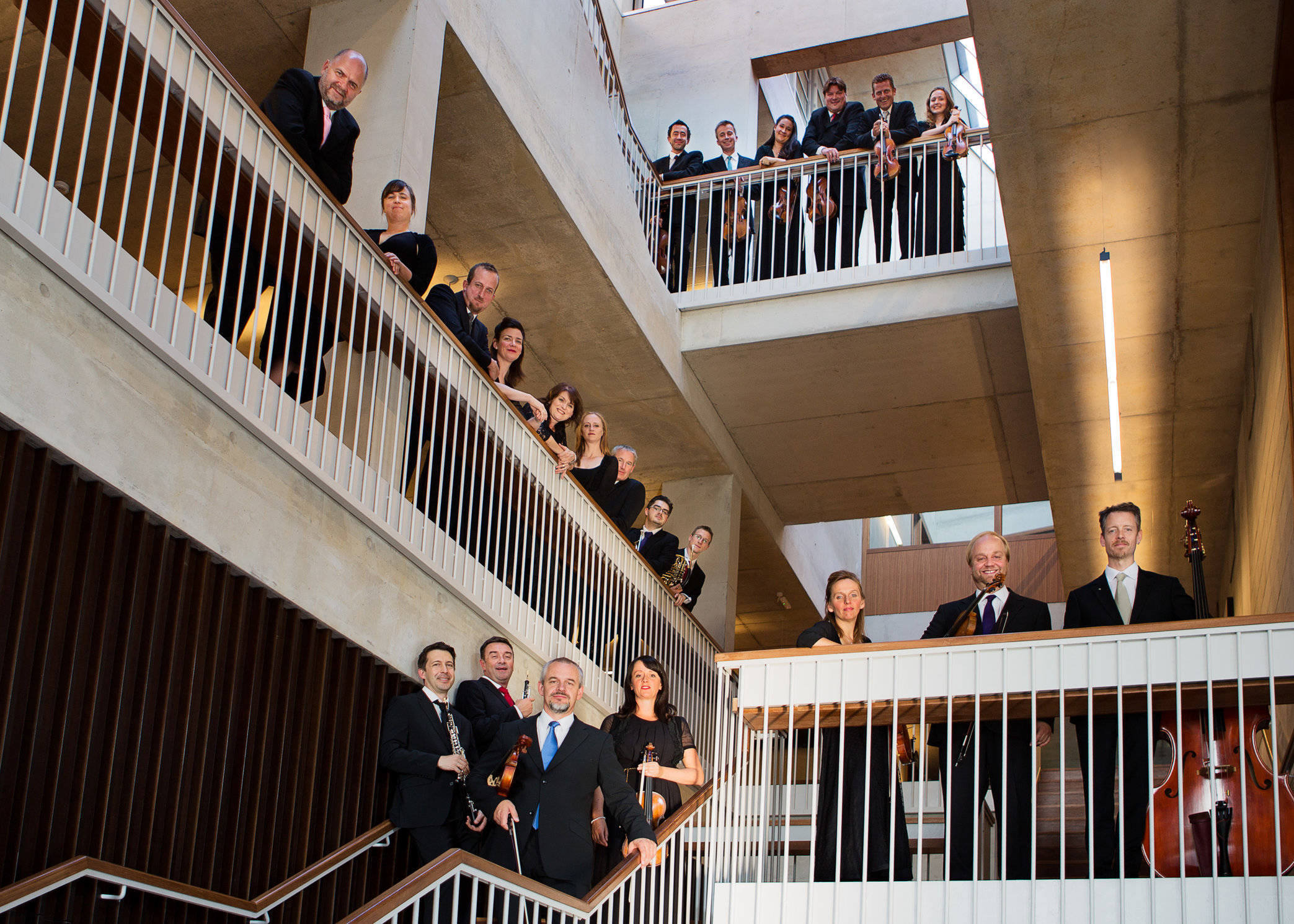 The Irish Chamber Orchestra (ICO) had a very successful residency at the Kilkenny Arts Festival. Its first offering of the Autumn season, the ICO presents ICONS, under the baton of internationally renowned conductor Gábor Tákacs Nagy at University Concert Hall, Limerick  on Thursday 15 September.

ICONS such as Tchaikovsky and Schubert, rock icons of their era, rub shoulders with twentieth century rock icons, Jimmy Hendrix and the Rolling Stones in a season opener that oozes ICO diversity at its best.

Gifted Hungarian cellist Istvan Vardai has wowed ICO audiences since 2013 and his sparkling virtuosity proves irresistible no matter what he plays.  He adds colour and dimension to this imaginative programme. Gábor Tákacs Nagy is Principal Artistic Partner of the ICO for the past five years.  His strong bond spans more than a decade and Gábor has nothing but praise for the orchestra.  “They are all at such a high level that we don’t know who is inspiring whom. Their ideas and energies help them to push each other to higher and higher artistic and spiritual levels” he says.

Ian Wilson revisits his millennium string quartet Veer, arranging it for full string orchestra and the ICO performs its world premiere.   The ever-popular Souvenir de Florence was composed while Tchaikovsky lived there. It is passionate, songful, flirtatious and beguiling. Schubert’s Arpeggione Sonata provides more than ample opportunity for soloist István Várdai to display his sparkling virtuosity and lyricism in this arrangement for cello and strings by Dobrinka Tabakova that is utterly convincing in its sensitivity and colouring.  The ICO and Várdai perform variations on two popular ‘hits’ from the 1960’s – arranged by the Swiss jazz-classical artist Daniel Schnyder:  Jimi Hendrix’ Purple Haze is renowned as one of the archetypical psychedelic drug songs of the ’60s and Sympathy for the Devil is one of the Rolling Stones’ great songs.  South African jazz legend Abdullah Ibrahim, renowned for his colourful, narrative style, evokes vast African landscapes in his African Symphony.  Schnyder’s arrangement of Blanton provides a hugely atmospheric contrast between the bustle, rhythm and blues provided by the ‘Stones and Hendrix.

Don’t miss another exciting season with the Irish Chamber Orchestra in Limerick. Based at the University of Limerick the ICO is funded by The Arts Council of Ireland/An Chomhairle Ealaíon.

For more information from the Irish Chamber Orchestra find their website here.

For more stories from us at I Love Limerick about the Irish Chamber Orchestra click here.