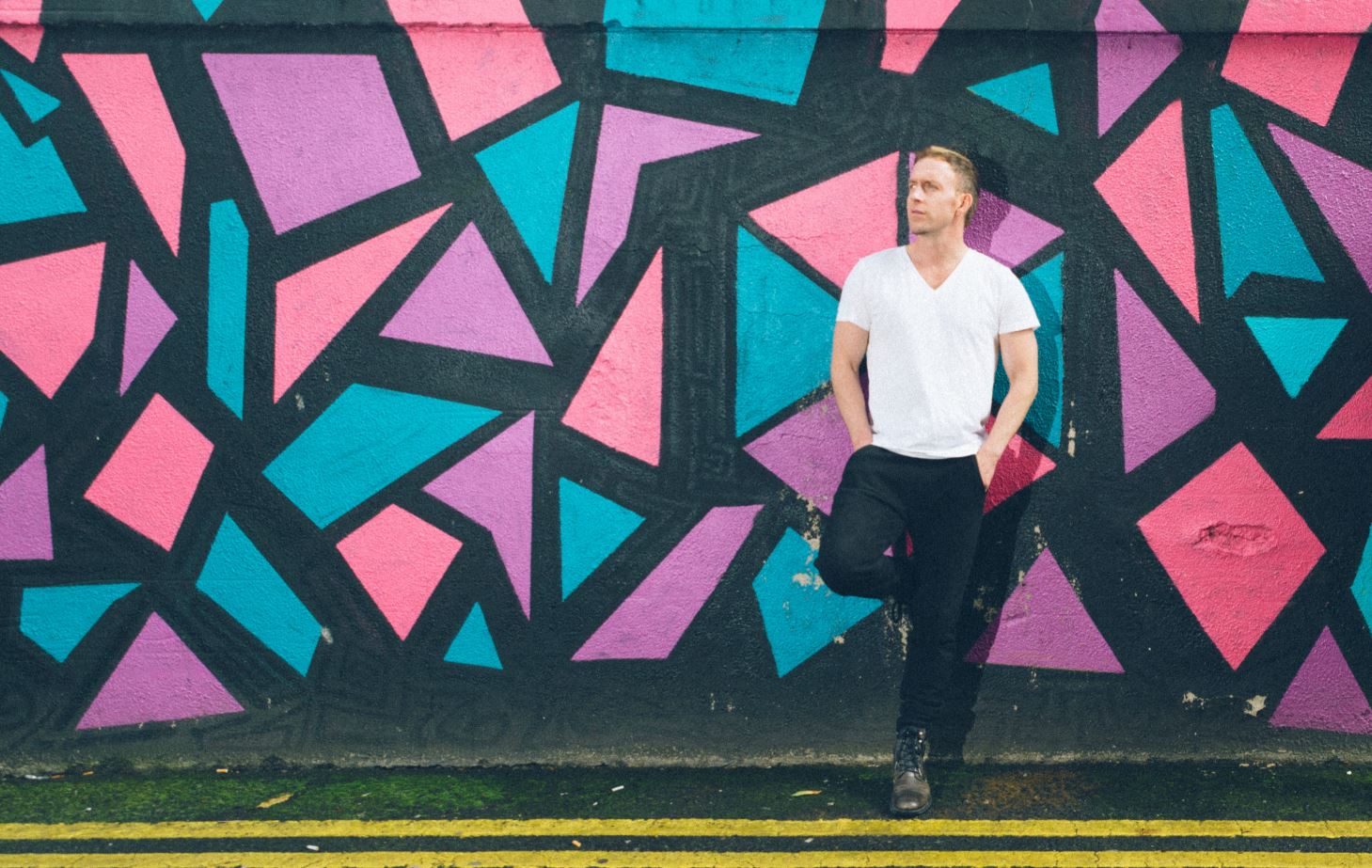 James Devine is officially certified by the Guinness World Records as “The Fastest Dancer in the World”.

As well as being a dancer, James also runs The Irish Dance Coach where he provides online coaching and recipes for dancers.

James Devine is a three-time World Champion Dancer and is officially certified by the Guinness World Records as “The Fastest Dancer in the World” with 38 taps per second.

James has starred in popular Irish dance shows from a young age, including ‘Lord of the Dance’ and ‘GaelForce.’ He has also guest performed with the bands ‘Cherish the Ladies’ and ‘The Kilfenora Ceili Band’ on their world tours, and has appeared on major television shows worldwide such as ‘LIVE with Regis and Kellly’ (New York), ‘Royal Variety Show’ (London) and ‘MTV Italia’ (Milan). James has also performed live at the 69th Anual Academy Awards in Los Angeles.

As well as being an extremely talented dancer, he is also a qualified strength and conditioning coach and nutrition coach.

I was born in Limerick. My parents moved to Ardnacrusha when I was 5 but I continued to attend school in Limerick City (Scoil Ide and later on St. Clements College before attending at the University of Limerick).

My father was an electrician at the Hydro Electric power station. At the same time we moved to the countryside my mother became ill after being diagnosed with a brain tumour. As a result she became immobile and had to use a wheelchair which was a devastating blow for her as she Irish danced all her life.

Looking back now I suppose my childhood experience was a little different as I had to take on more day to day responsibilities from an early age such as cooking and helping out my mother with her own personal needs. While it was challenging at times I’ve always chosen to take the positives from it though, such as putting other people’s needs first and I’m also grateful to this day for the close bond that I had with my mother. My mother had to cope with her disability for the rest of her life until she passed in 2017.

When did you realise that you had a passion for dance?

My mother was a typist for a company in Limerick. When she became ill she started to work from home. On my summer holidays I would often be in the same room as her when she would be typing. I always remembered how fast she was at typing documents. I would often pass the time by tapping my feet in sync with the speed of her typing. One day I told my mum I wanted to learn Irish dance so I could win trophies and medals like she had done. My mother was a champion dancer in her day having attended the legendary O’Rourke school of Irish dancing in Limerick city. She started to teach me some of the basics and I was immediately taken with it. After a year and a half of learning and practicing everyday I won my first gold medal at the All-Irelands. I was hooked.

When I was younger I regularly found myself getting bullied at school because of my passion for dance. I never understood why someone would feel the need to bully others for following their passion and dreams. Some people are good at football, others at athletics, I just happened to be good at dance. Dance was always my safe place, my place where I could grow and flourish. My mother used to say to me that it was because I was accomplishing something so great that they just felt that they had to put me down. This fueled me to persevere and pursue what I loved doing even more.

On a personal level – my mother. She taught me to believe in myself with no limits. I dream with infinite possibilities because of her beautiful lessons. She taught me to rise above the obstacles as she did in her life, and keep looking to the future.

On a professional level two dancers who have definitely inpspired my drive and passion during my dance journey – Michael Flatley who I worked with in the early show days and David Geaney, another phenomenal dancer from Dingle who I have been collaborating with on and off for the past 5 years.

Of course social media provides an opportunity to watch footage of dancers you would never know of so this is also a wonderful way to get inspired and also watching other kinds of art. Dance is movement, and watching other ways that people move inspires me to become a better dancer. Of course I love to listen to music, any kind of music.

When I was younger and competing it was always a dream of mine to win the World Championships in Irish dance which I did three times. I suppose my greatest achievement in dance though was breaking the Guinness World Record for fastest tap dancing, clocking in at 38 taps per second, a record that still stands. Another proud moment in my career a few years back was winning “Best Corporate Entertainer” at The Irish Event Industry Awards in Dublin.

What performance are you most proud of?

As a professional dancer, it would have to be producing, creating and staging my first show at the Edinburgh Fringe festival in 2006, which successfully transferred to Broadway the following year. After opening night on Broadway it received a glowing review in the New York Times. I will never forget that feeling of pure joy and relief all at once when reading the review. A New York Times Review by the world’s toughest dance critics will either make or break a show. Thankfully it was the former.

Have you faced any struggles in getting to where you are now?

Life has been a rollercoaster of ups and downs to get to where I am now. Two major lowlights in my career though was in 2008 and 2020. After receiving mutiple offers to tour my show worldwide in 2008 and 2009 I had just signed a contract with a management company to tour my show in Australia and Asia. It was my biggest dance contract to date and the future was looking very bright until the Great Recession happened at the beginning of 2008 which hugely impacted upon theatre, dance, music and the arts. Many successful shows around the world were forced to close immediately due to the economic collapse. My own show was plunged into uncretainty, and I along with my cast were jobless overnight. Sadly the show never toured again.

Fast forward to 2020 and another new show I co-created with David Geaney in association with Columbia Artist Management which was due to open in March 2020 in the US had to be cancelled because of the closure of theatres and venues worldwide due to Covid. These past two years certainly have been very challenging times for all artists worldwide.

What advice would you give somebody who wants to pursue dance?

Follow your passion, always believe in yourself and remember, that when you are courageous enough to listen to your inner voice rather than the voices that will put doubt in your mind, you will always achieve and grow.

What is The Irish Dance Coach?

As a qualified Strength and Conditioning coach I set up The Irish Dance Coach to help dancers (in any dance form) gain access (online via zoom and in-person) to valuable information to enhance their performance, prevent injury and fuel their bodies. I’m very passionate about helping dancers struggling through injury accelerate their rehabilitation and shorten their time away from dancing. I have had some injuries down through the years and having the right people around you on the recovery journey is hugely important for a long and prosperous career in dance or any sport.

I have a real passion for advancing my education with a view to completing my Masters in Strength & Conditioning and taking this passion and knowledge to the next level and one day running my own sports injury clinic.

Of course I will always continue to dance and develop my social media platforms further and see where that all takes me.

As I’ve taken to the streets to do my dance videos I’ve loved exploring Limerick’s laneways and street art. Everyone always has something nice to say to me when they stop to watch me dancing. Also I feel a real connection  to the energy of the city, and its sporting and muscial culture. I look forward to seeing it all comeback to full effect in 2022.

For more about The Irish Dance Coach go HERE

Related Topics:james devine
Up Next