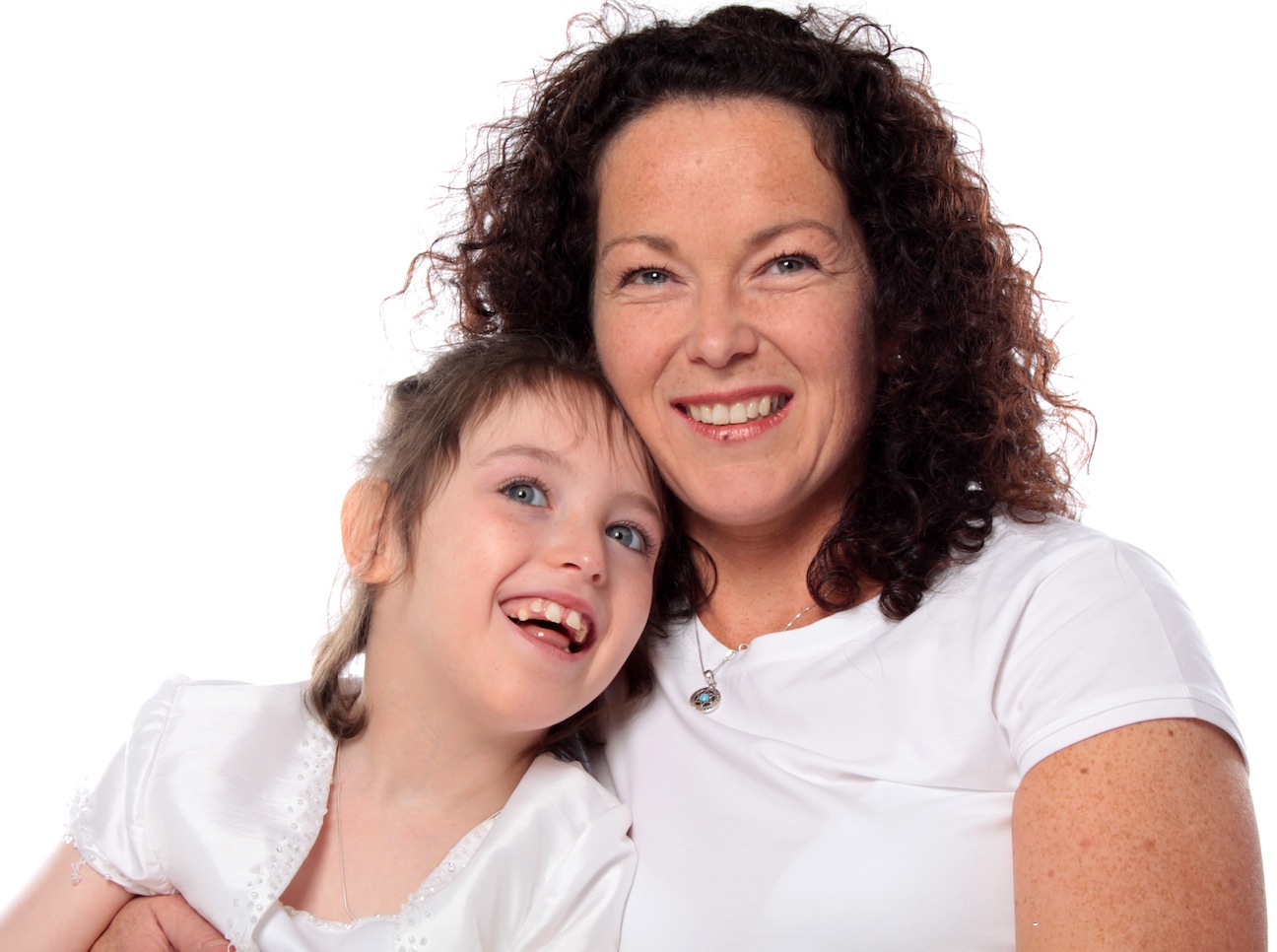 Just a Smile – Fundraiser for Share a Dream Foundation

Every new mum is eager to tell you how excited they are about having their first child, but there are very few mums who will tell you about the heart-wrenching pain and anguish they suffer when their beautiful little baby is born clinging onto life by a tread! Linda O Leary is one of those mums and she was inspired to write the song Just a Smile

In October of this year, first of all for her daughter Nicola and secondly by the Share a Dream Foundation. Her beautiful daughter Nicola was born 9 years ago with severe Cerebral Palsy which leaves her unable to walk and talk or even use her hands; she also has a rare form of epilepsy called West Syndrome, and suffers from multiple chest infections. In August of this year she had a peg inserted into her stomach to feed her, as she is no longer able to feed orally as she is aspirating into her lungs. The words Linda chose for this song reflects the pain she see’s when she looks into her daughter eyes every day. In October of last year they were very fortunate to become involved with the charity Share a Dream Foundation who awarded Nicola the National Child of Courage Award in recognition of the courage and bravery she had shown throughout her years fighting her illness. They awarded the family quality time by taking them on a dream trip to Disneyland Paris, something they will never forget. They helped them forget about Nicola’s illness just for a short while which gave them a chance to feel like a normal family. Share a Dream supported them through the last year and on the Bank Holiday weekend they arrived out to their house as a surprise with their “Dream Machine” to cheer Nicola up as she had been very unwell for the last 2 months. Princesses floated out of the door of the bus and she was escorted back into a world of sensory lighted, bubbly machines, soft play toys and magical music. They gave her a whole uninterrupted hour of fun, which gave her the chance to feel happy and forget about how sick she was. The Share a Dream foundation receive no government funding and rely on people all over Ireland just doing fund raising events for them so Linda wrote the song called “Just a Smile” to help raise much needed funds. The “Just a Smile” CD will be on sale from the Limerick Leader office, Little Chancer Kid Clothing at Crescent Shopping Centre, and directly from Share a Dream office, Castletroy, at 061 200080.