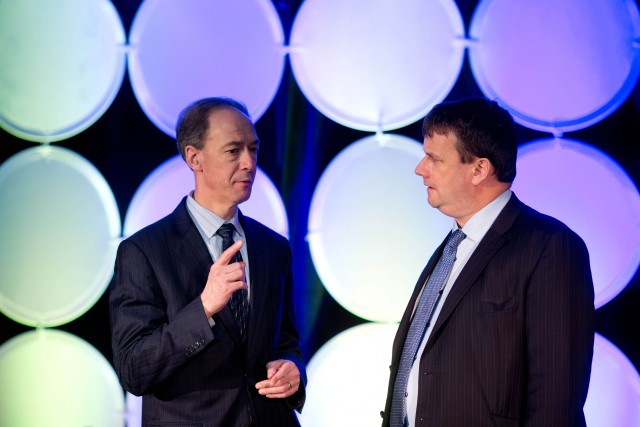 Limerick Chambers Business and Policy Conference 2016 took place on Thursday 28 January in Thomond Park. During the day-long conference and through four key sections, a panel of thought leaders and experts examined topics related to economic development, scaling for growth and future trends. The four sections include Sources of Future Growth, Business without Boundaries – from Local to Global, Balanced Regional Development, Leading and Adapting to Change.

This inaugural conference that was supported by Limerick Chamber featured a keynote address by leading US economist Carl Tannenbaum.

Carl Tannenbaum is Chief Economist with Northern Trust and former Vice President of Federal Reserve Bank. The title of his speech was “Searching for the New Normal: Europe’s Attempts to Sustain Economic Growth and Cooperation”. 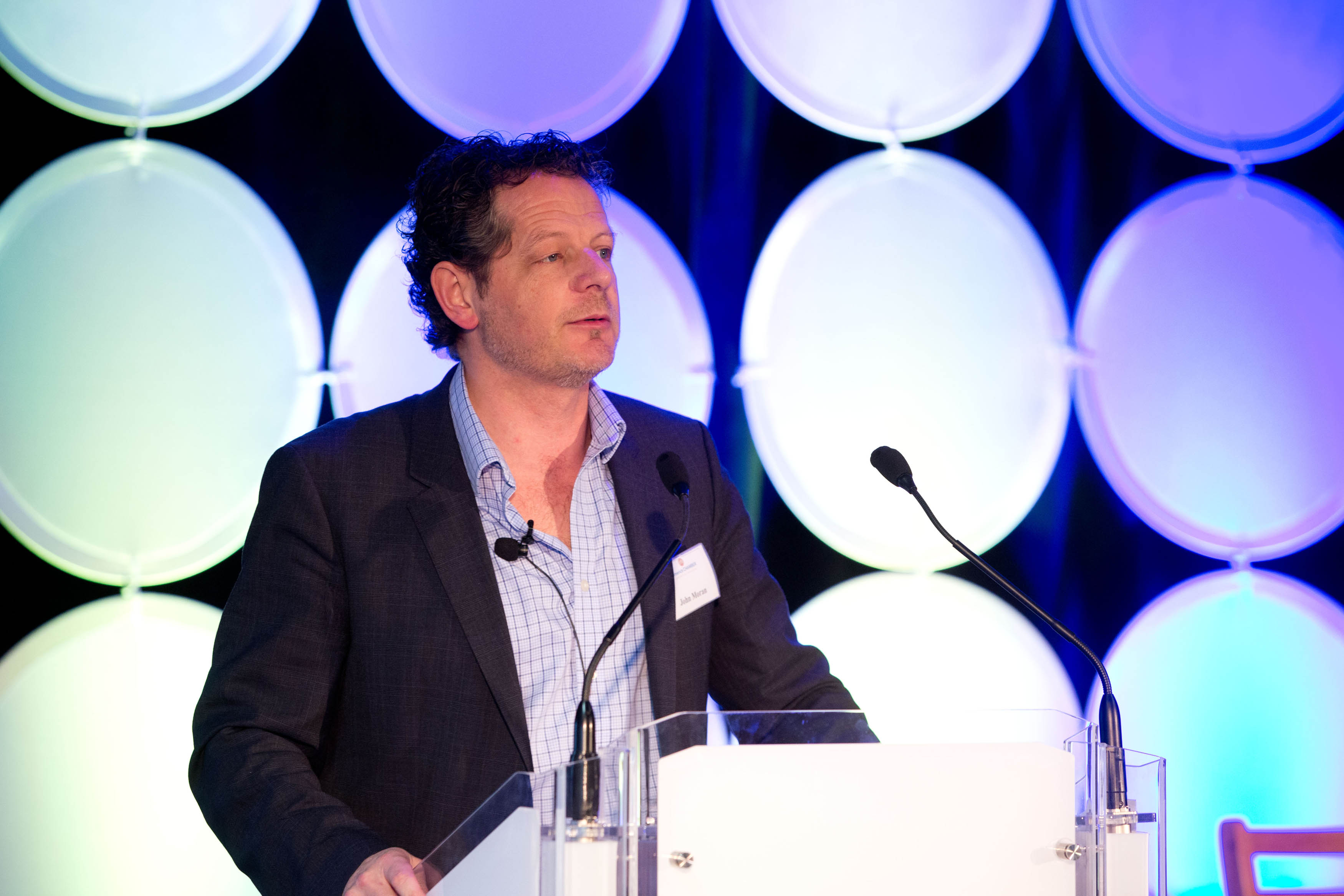 John Moran, former Secretary General of Department of Finance and current director of the EIB and Limerick’s Economic Forum

John Moran, former Secretary General of Department of Finance and current director of the EIB and Limerick’s Economic Forum provided the opening address.

During John Morans address he noted that the mid-west is going through a mini-renaissance where Limerick is poised to become Ireland’s second urban global economic centre if the right policies are put in place.

He also cautioned election candidates to exercise caution in their pre-election promises on what can be achieved highlighting that Ireland has considerable infrastructure deficits that need additional capital expenditure.

The aim of the conference was to identify policies and future opportunities to maximise Ireland’s business growth potential – both nationally and regionally.

During the day-long conference and through four key sections, the panel of speakers examined; sources of future growth, how to grow in global markets, Ireland’s role within the EU, balanced regional development and leading and adapting to change.

Myles Breen returns to Limerick with his hit one man show