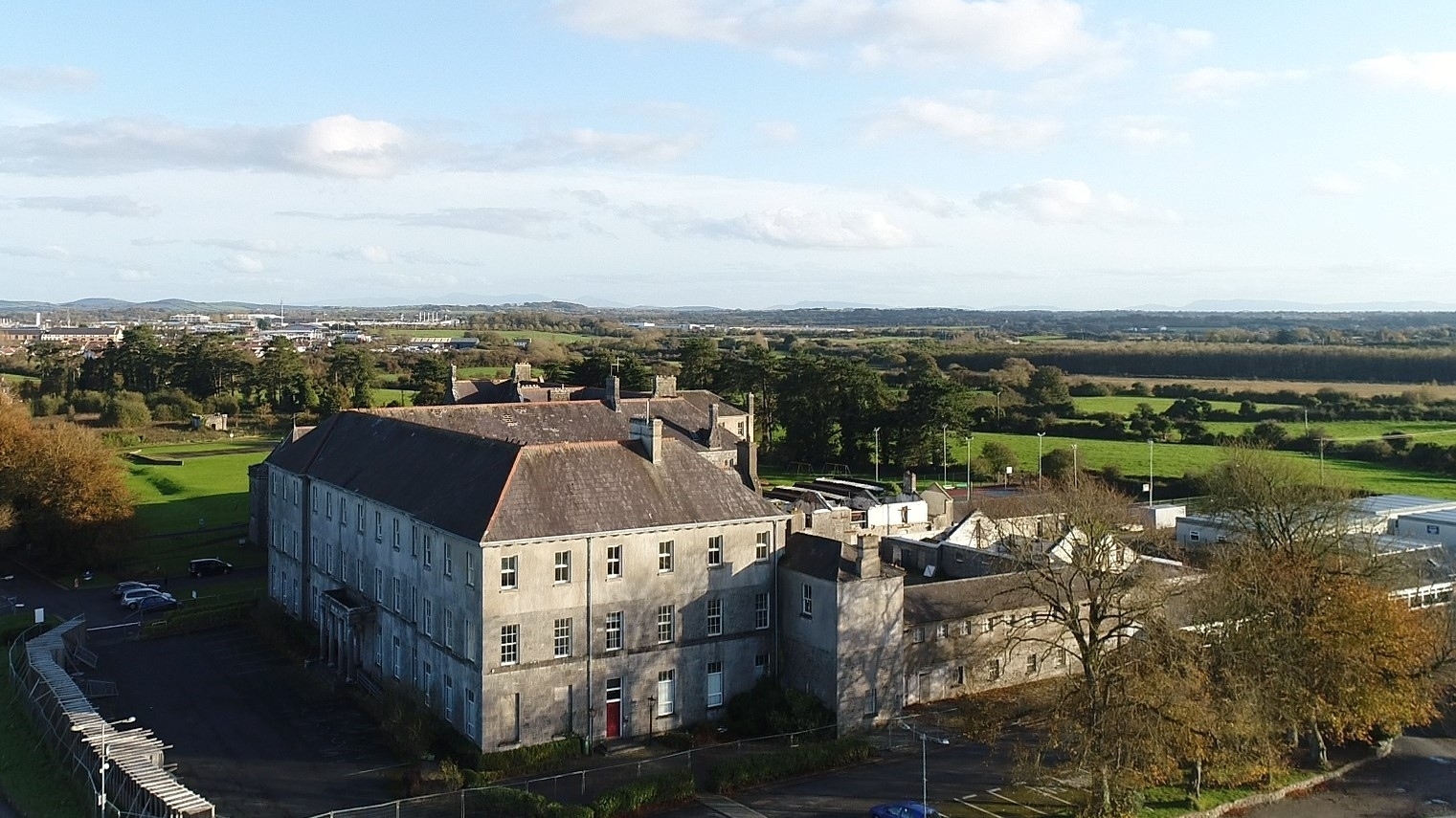 “There is a very significant need in such a large and growing area to have a community hub that offers supports to the locals,” said Mayor of Limerick Daniel Butler.

A feasibility study has been launched by Limerick City and County Council to assess the possibility of a new community centre serving Dooradoyle, Raheen and Mungret.

As the city’s population rises, demand has increased for a community hub in Limerick’s southern suburbs.

The feasibility study has been warmly welcomed by councillors in the area, who have financed the €100,000 assessment using their local fund.

Some locals feel the feasibility study is unnecessary, as a centre is clearly needed in the community. However, Limerick City and County Council say the study will identify what services and amenities are needed most in the delivery of the centre.

Speaking to I Love Limerick, Limerick City and County Council Communications Officer, Denis Tierney, said; “The purpose of the feasibility study is to consult with local groups and the community, to determine what type of facility best suits local needs, and to consider the appropriate operational model for the centre to ensure it will be sustainable.

“The completion of a feasibility study will also assist in future funding applications for any proposed project.”

Mayor of Limerick City and County Daniel Butler welcomed the study, stressing the importance of a community centre in the Mungret, Raheen and Dooradoyle area.

“I’m delighted we are finally here with a feasibility study, which was due a number of years ago. This is a very initial step, but an important one,” said Mayor Butler.

“There is a very significant need in such a large and growing area to have a community hub that offers supports to locals. The centre would also act as the heart of the community. It is something that continues to be a priority of mine, as it has since I was first elected.”

The news comes four months after funding for a Patrickswell community centre was approved by the council.

The centre, located on Main Street, Patrickswell, will provide the village with a community hall, office space and a community cafe.

Limerick Council Communications Officer, Mr Tierney, also told I Love Limerick that the Patrickswell centre is “at an advanced stage (of development), led by the local community with support from Limerick City and County Council”.

Have your say in the development of Colbert Station Quarter