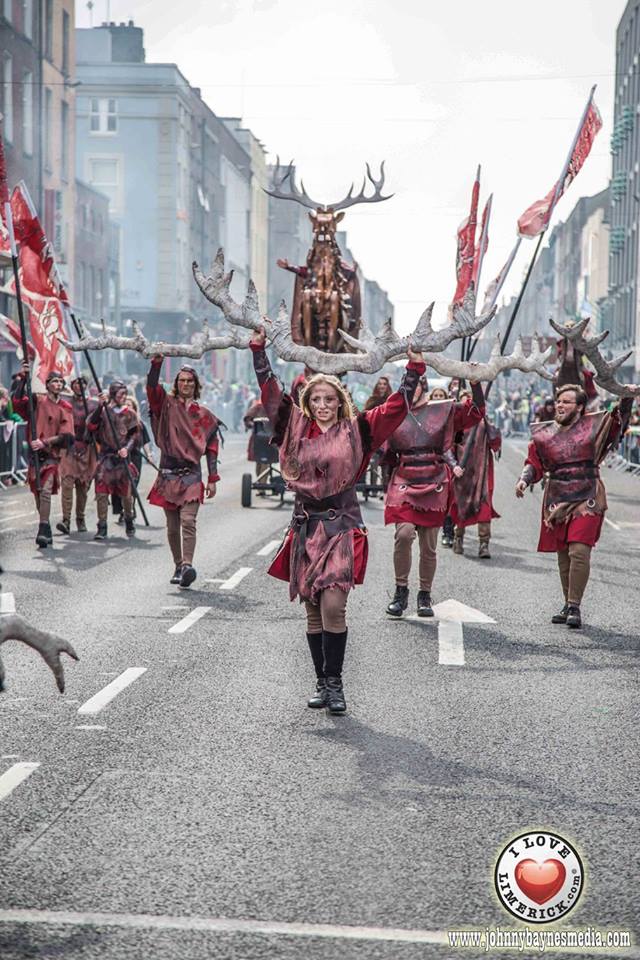 Members of the public and the arts and culture community meet at Dance Limerick to discuss ideas for the city’s 2016-2030 cultural strategy, coinciding with the European Capital of Culture 2020 bid
Michael Fitzpatrick, director of the european capital of culture 2020 bid, Bernadette Collins, Limerick city and county council and Jacqui Hayes, Limerick city archives
Picture: Adrian Butler

A public meeting was held on Friday April 22 to discuss Limerick Cultural strategy for the next 15 years. The strategy has been named World Cafe and will form part of Limerick’s bid for European Capital of Culture 2020 and feature two strands covering the periods 2016-2020 and 2020-2030.

The Limerick Cultural strategy World Cafe was hosted in partnership with Dance Limerick. The public meeting was an afternoon full of creativity giving people the opportunity to imagine and dream up new ideas for culture in Limerick as part of the Limerick Cultural strategy. The afternoon saw people gather at large tables to share and discuss new ideas. The main focus was on generating new ideas through innovation and creative thinking methods. From their discussions one group of people thought the sports sector benefited more than culture and made a point that culture needs more sponsorship. In response to that, after much discussion, another group pointed out the cultural potential Limerick has.

LSAD Students Showcase their Work at the Scarlet Poisies Exhibition