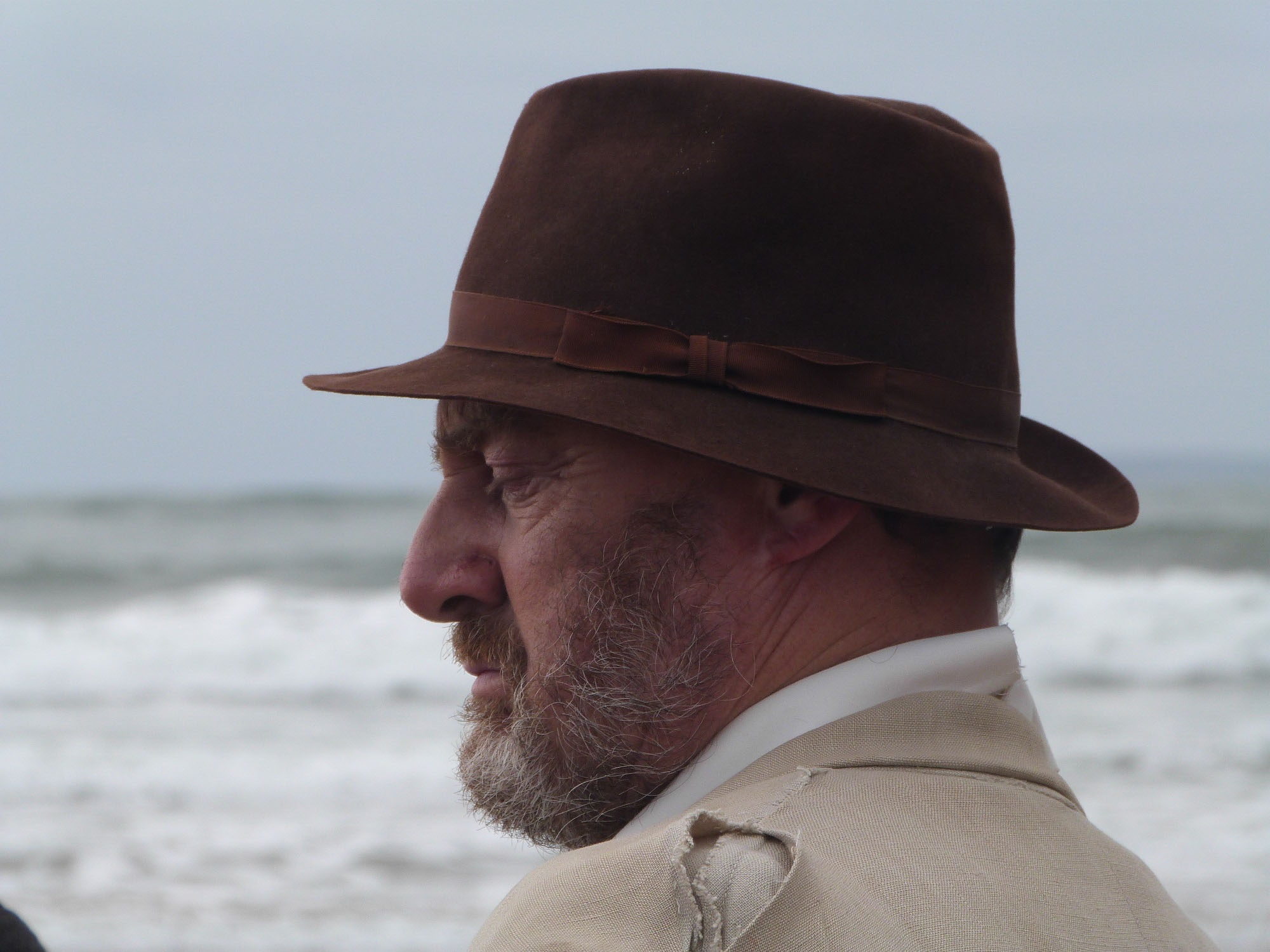 Local actor, Jon Kenny, starring as Jonathan Renmore in Keith Bogue’s film, All Washed Up, to be featured at the Pervolia International Film Festival.

Limerick Film All Washed Up to be screened at the Pervolia International Film Festival in Cyprus on Saturday, September 5th at the festivals closing Grand Finale.

Written and produced by Limerick Screenwriter Keith Bogue, All Washed UP was funded by Limerick City of Culture 2014. Starring Jon Kenny in the lead role of Jonathon Renmore, an aging actor preparing for his last great performance, All Washed Up is a 20 minute short film about Jonathan and his reflections on his life and career. The actor prepares for his last performance, applying his makeup as he casts a jaundiced eye over the what was and the what might have been events of his life and career, and how they led to his final performance.

Keith has seen success in the past, with his co-directed short film, For Goth and Country, featured at the Glastonbury Festival this year.

All Washed Up was the only film to be shot and screened in 2014 as part of the year of culture celebrations and features an all Limerick cast of Maeve McGrath, Liam O’Brien, Nigel Mercier, John Murphy and new comers Daniel Colbert and Ryan Hayes.

Filmed in September 2014 on Ballybunion Beach, Kilkee, and Limerick City, All Washed Up was given a cast and crew screening at the Richard Harris Film Festival where it was very warmly received.

Directed by Limerick born Ivan McMahon and several crew from Limerick the film stands as a testament to what can be achieved in film in Limerick. Al Washed Up is now starting its international festival run in Pervolia on Saturday night.

Check out the All Washed Up Facebook page here

Check out the All Washed Up IMDb page here