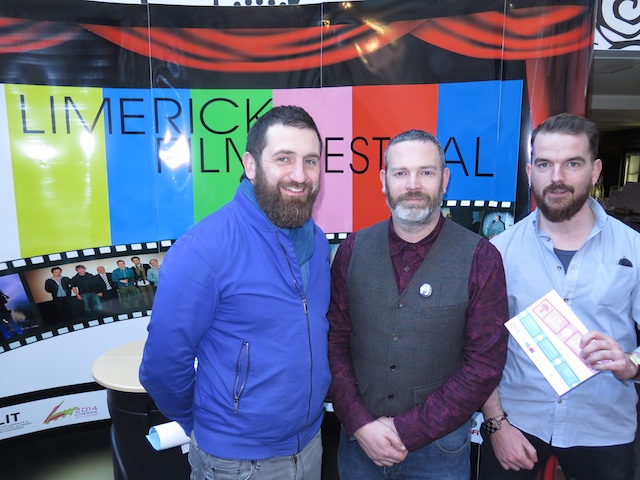 Filmed in Bunratty Folk Park and Limerick city, The Clockmaker’s Dream was directed by Cashell Horgan, who also picked up the award for Best Director at this year’s festival.

Funded by Limerick City of Culture 2014 and supported by local film network, Behind the Scenes, the film featured a host of local actors including Joe Mullins of ‘Pilgrim Hill’ fame.

Limerick Film Festival 2016 awards show featured thirteen categories this year and an award specific to local films was added to acknowledge the quality of local filmmaking in the city and county.

Hosted by Patrick Hogan, the awards show was produced and streamed by the staff and students of the Video and Sound Technology Programme of Limerick Institute of Technology.

The 7 Annual Limerick Film Festival 2016 was formally launched on Wednesday 30 March at the George Boutique Hotel, Limerick, attracting a large attendance from the local filmmaking community.

Limerick Film Festival Director, Simon McGuire, spoke about exciting developments in filmmaking in the city and county and the importance of the forthcoming Troy Studios to the city, Cannes Film Festival finalists Steve Hall and Kevin Kiely Jnr were among those who attended.

This year’s events include many inspiring guest speakers and screenings.

Writer and Director, Damien O’Connor of Brown Bag Films will be the special guest speaker at the Millennium Theatre on Friday afternoon.

Friday evening will see the premiere of the Film Limerick Trilogy, three short films which were produced by local filmmakers mentored by Industry professionals including writer and director Gerry Stembridge and cinematographer Patrick Jordan.

US feature-length documentary, ‘Out of Nothing’, produced by Ryan Styles of ‘Whose Line is it Anyway?’ will have its Irish premiere on Saturday afternoon, before the return of the popular Short Film Award Show later that evening.

The LIT-founded event, which is the brainchild of LIT lecturer and Festival Director Simon McGuire, has grown in size and reputation, attracting hundreds of filmmakers and visitors from home and abroad. Simon tells me, “the Short Film Awards Show will give the film making talent of Limerick a chance to show off their skills to a wider national and international audience.”

The shortlist for the Short Film Awards was released at the festival launch and details are on the film festival website www.limerickfilmfestival.net 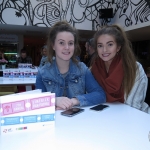 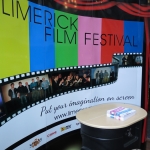 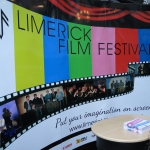 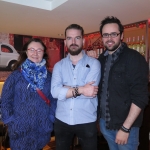 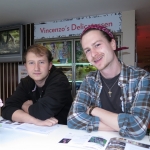 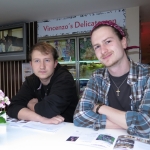 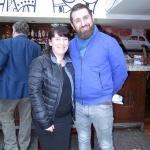 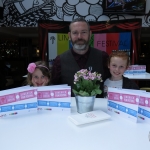 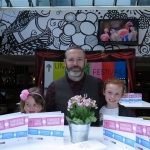 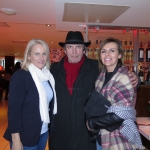 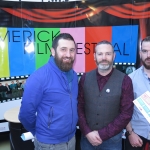 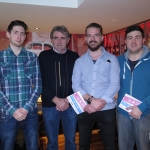 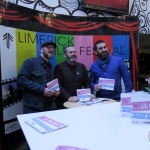 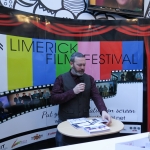 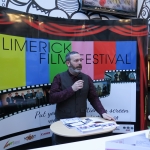 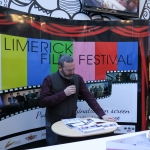 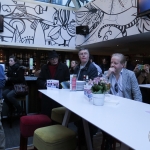 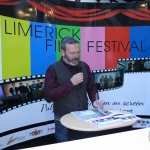 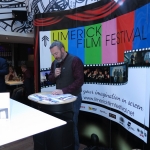 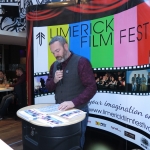 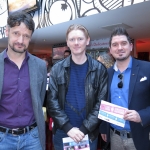 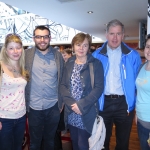 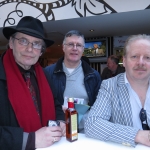