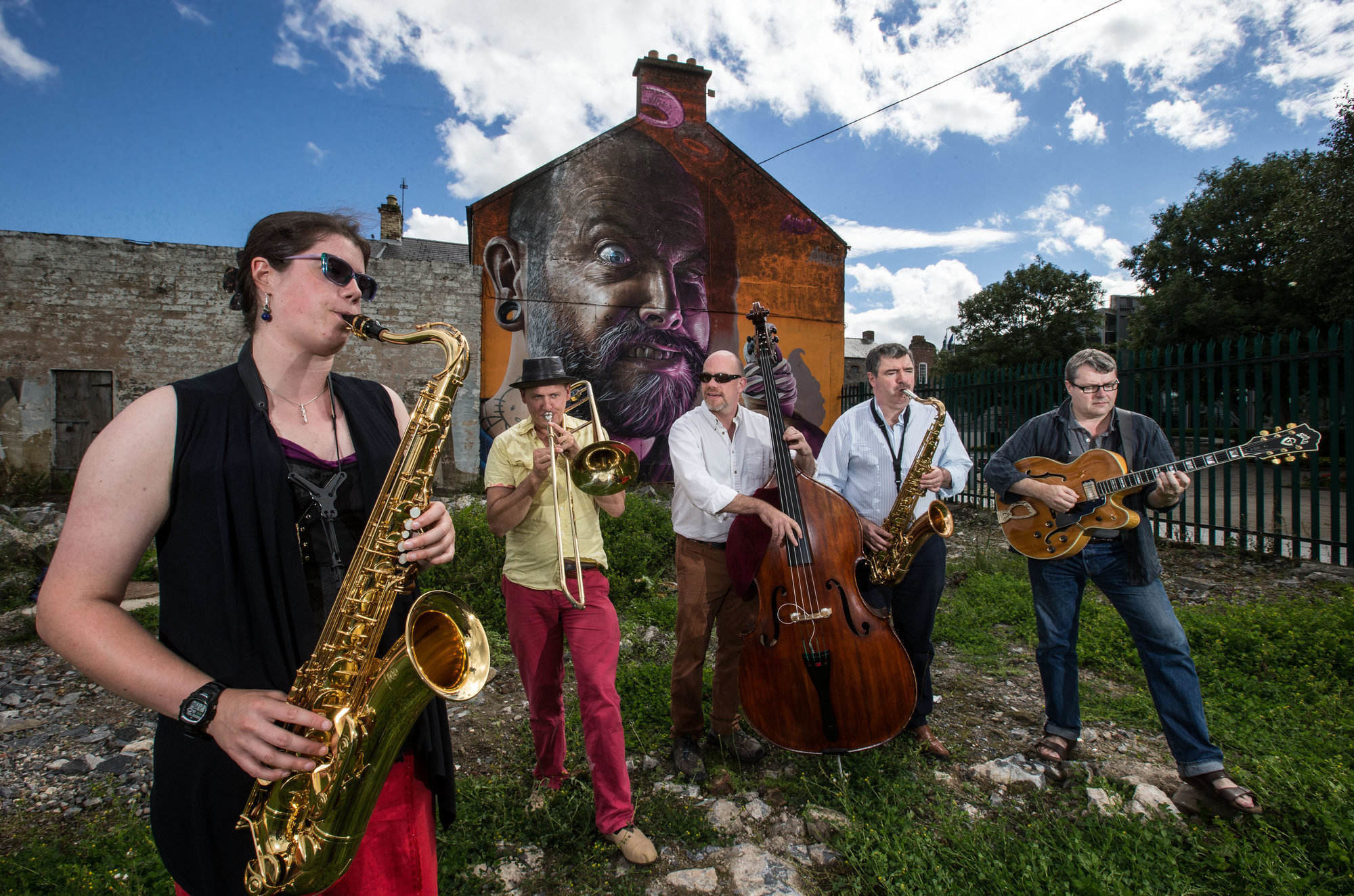 Limerick will be the place to be as the city hosts top international and Irish artists for the fifth annual Limerick Jazz Festival 2016, which runs from 22 – 25 September 2016.

This year’s Limerick Jazz Festival 2016 concert programme will be hosted by the Belltable Arts Centre and Dolan’s Pub and features big-band, contemporary and Latin jazz.

International artists this year include renowned vocalist Norma Winstone and the Partisans from the UK plus Latin Jazz group Atchere from the Canary Islands.

Homegrown Irish performers include the Dublin City Jazz Orchestra and artist-in-residence David O’Rourke.  Guitarist O’Rourke was raised in Dublin and has been based in New York for many years, where he has built a great reputation as a composer and arranger as well as an instrumentalist.  His many accolades include being named “New Yorker of the Week” by NY1 news for his work as an educator.  He will be leading a band featuring leading Irish jazz musicians and a guitar quartet with Hugh Buckley, Tommy Halferty and Joe O’Callaghan.

At the launch of the Limerick Jazz Festival was Boris Hunka. Photo: Cathal Noonan / True Media

There will be a great programme of free events, starting with the festival jazz trail across four city venues on Thursdayevening and continuing on Saturday with music for children in Ormston House and masterclasses by David O’Rourke at Music Generation and the Hunt Museum (open to the public).

Limerick native and Riverdance composer Bill Whelan, welcomed the announcement of this year’s festival: “Limerick Jazz Festival has its roots in the vibrant local music scene.  Once again this year’s programme features some great artists and will have a broad appeal to all music fans.”

Sheila Deegan, Arts and Culture Officer with Limerick City and County Council said: “Festivals are a great way of Limerick people coming together and celebrating, whatever the genre.  Limerick Jazz Festival has been celebrating and programming quality acts since it started, and this year is no different!  I’ll have my dancing shoes at the ready for the fantastically named Mysterious Mr Valentine on the 22nd of September”.

Limerick Jazz Society is the longest continually active jazz society in Ireland and celebrated its 30th anniversary in 2012 with the first Limerick Jazz Festival.  Its regular spring and autumn seasons feature performances by leading international and Irish performers.  Since 2007 it has also provided jazz education programmes through its Limerick Jazz Workshop, the only regular jazz workshop in Ireland outside of the capital.

For more news on concerts in Limerick from I Love Limerick click here.