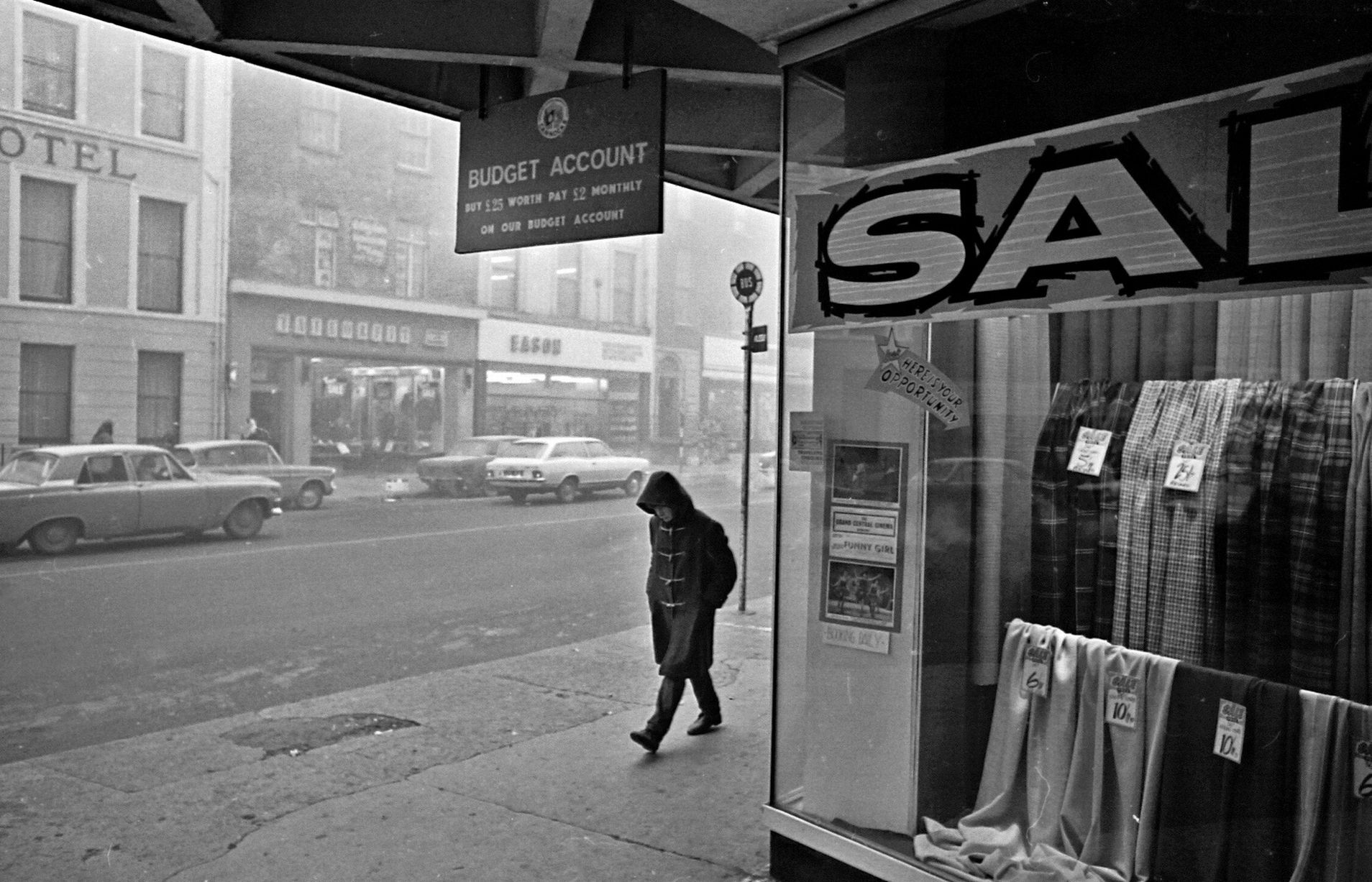 From Limerick With Love Photo Exhibition

Above: From Limerick with Love – Winter on O Connell Street 1970

From Limerick With Love – A new website featuring 25,000 photographs of life in Limerick during the 1970s was launched as part of Limerick City of Culture 2014. Limerick Museum and Archives have joined forces with the Limerick Leader newspaper to present a major archive of Limerick during the 1970’s. This community archive are part of an exhibition that show Limerick in the rare old times. The snaps are part of a collection of 25,000 poignant black-and-white shots of the Treaty City that form a new exhibition. 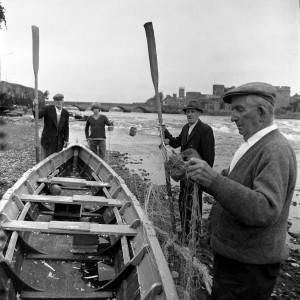 Visit the site HERE. It contains images after months of digitisation work by newspaper staff and Limerick Museum and Archives.

The new online archive coincides with the launch of an exhibition of 125 selected photographs from this newspaper’s archive in Limerick City and County Council offices in Merchant’s Quay and also in the Limerick School of Art and Design (LSAD). 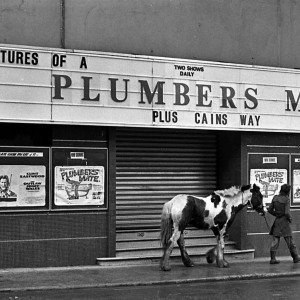 From Limerick with Love – Carlton Cinema 1970

After six months of captivating visitors to Shannon Airport, this major photographic exhibition of Limerick moved to the city. As part of the Limerick Leader’s 125th anniversary celebrations this year, students from the Limerick School of Art & Design (LSAD) took inspiration from a selection of pictures from the Limerick Leader archives, and provided their own modern take on the images, which features alongside the original black and white works.

Entitled From Limerick with Love, the exhibition features almost 200 images, which were spread throughout the departure gates in the airport, including 69 created by students of LSAD in response to the collection. Included in the throwback snaps are priests blessing boats, children playing on the street, men at the mart and women modelling headscarves. Featuring a range of photos from the fashions of the day to images of the last train from Limerick to Claremorris in 1976, the exhibition gives a poignant insight into a world from our not too distant past. 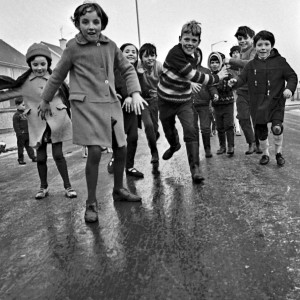 From Limerick with Love – Janesboro 1970

Now, the exhibition is at City Hall, where it was officially opened by former minister and deputy Des O’Malley. “It’s wonderful that the exhibition, which includes so many fine photographs of Limerick people, will now be staged in the middle of the city,” said Alan English, editor of the Limerick Leader. “The Leader’s photographic collection continues to delight – the riches in our archives are extraordinary and while From Limerick With Love is just a small snapshot of a massive collection, it includes some fantastic stuff and I hope as many people get to see it as possible.”

The exhibition will run until December in Merchant’s Quay and the LSAD campus. All are welcome and it is free to attend.