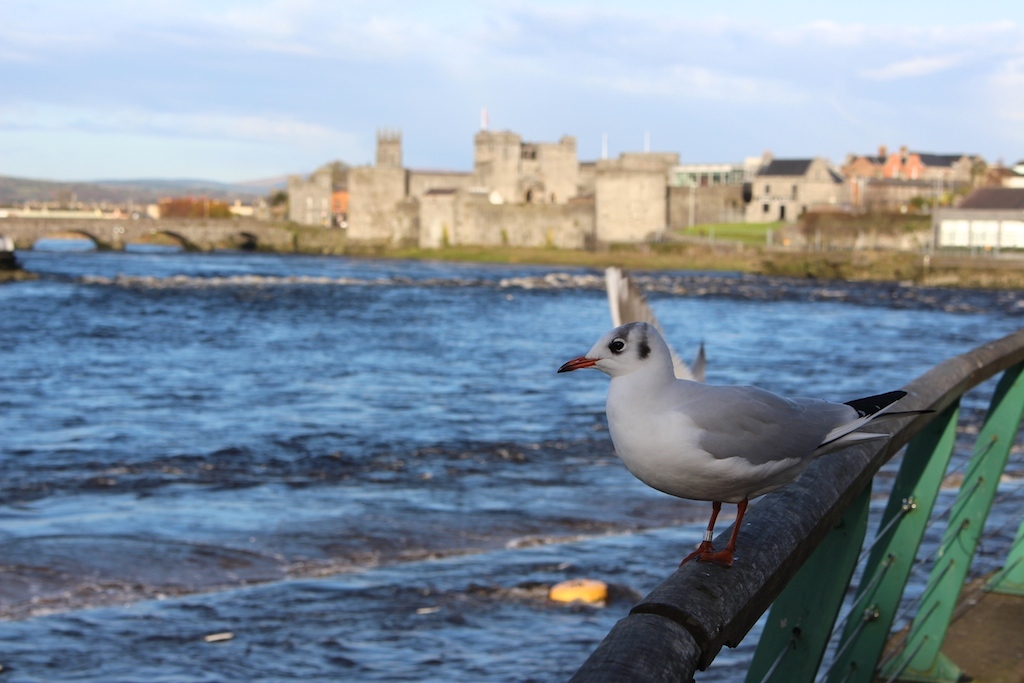 Limerick named European city of the future, Monday Feb 15, and is one of the principal winners in the European Cities of the Future Awards 2016/2017. The annual awards are hosted by fDi magazine, an international news and foreign direct investment magazine published by fDi Intelligence, a specialist division from The Financial Times Ltd.

In existence for more than a decade, fDi Magazine’s biennial league tables of the most attractive locations in Europe for future inward investment have become a key benchmark of FDI competitiveness across the region. They serve as a barometer of attractiveness for the many cities and regions, from Ireland to Russia and from Finland down to Greece, that are proactively pitching themselves for inward investment. 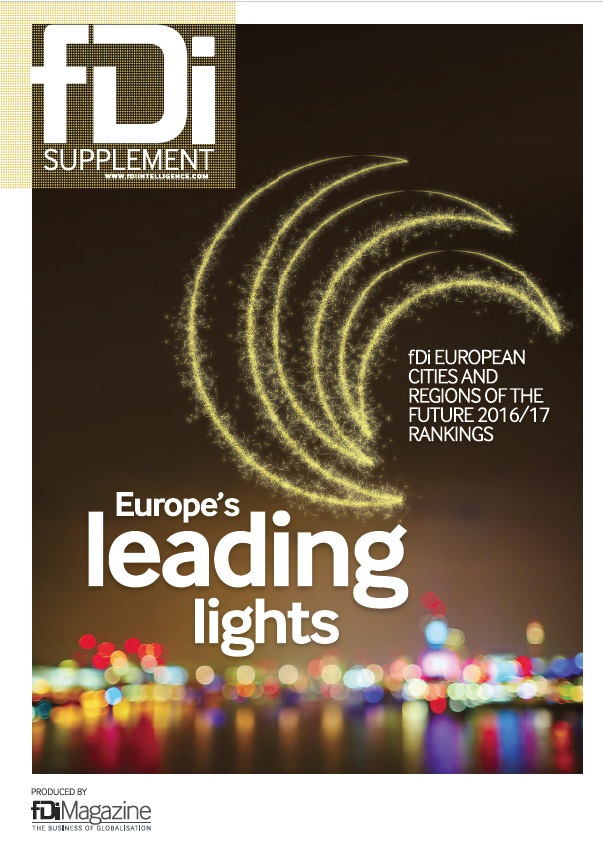 Cllr. Liam Galvin, Mayor of the City and County of Limerick said, “Limerick’s success in this prestigious annual awards scheme is testament to Limerick City and County Council’s ongoing good work with the likes of IDA Ireland and Enterprise Ireland in securing numerous significant investment projects in the 12-18 months including Uber, Dell, AMAX and viagogo.” “Limerick is continuing to demonstrate its ability to attract considerable FDI in comparison to other parts of this country and I am delighted that this fantastic achievement is now receiving international recognition which will further boost efforts to promote the City’s attractiveness as an investment location,” he added.

Dr. Pat Daly, Director of Services, Economic Development & Planning Department, stated, “The Council is particularly pleased with its showing in the FDI Strategy category, as this element of the awards scheme gives recognition to the work being undertaken by European cities to attract foreign direct investment.” “In recent years, Limerick has emerged as an attractive investment location for businesses from inside and outside of Ireland. Ongoing investment has transformed the city centre with the arrival of more than 30 new retailers in the past 12 months. In the Limerick City region today there is more than 14,500 people working in 116 overseas companies.” “To capitalise on this progress, Limerick is investing over €1billion in enterprise and investment infrastructure and targeting the delivery of 12,000 as part of the Limerick 2030 Vision: An Economic and Spatial Plan for Limerick,” added Dr. Daly.

For more information check out the fDi website here

Coláiste Iósaef present We Will Rock You musical