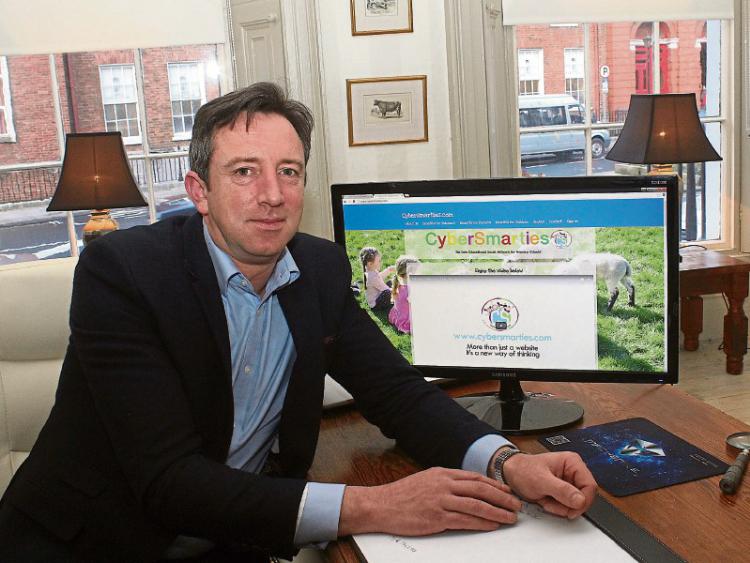 A native Limerick social entrepreneur has been shortlisted for a major award recently. His name is Diarmuid Hudner and he is the master mind behind Cybersmarties. Cybersmarties is a social network aimed at school children to increase their knowledge about being smart in the cyber world. Thanks to this helpful and informative social network Diarmuid is in the running for the yearly Social Entrepreneurs Ireland award.

Diarmuid employs six people in the business, which is based at The Crescent shopping centre, a Facebook-like social network, which is administered by school teachers to provide a safe space for kids to communicate with each other in a more sheltered environment.

More than 170 entries were received to the social funding competition, with Diarmuid one of just 50 people invited to attend a special bootcamp in Dublin’s RDS.

At this bootcamp Diarmuid underwent expert coaching during workshops and talks specially outlined to aid the understanding of business methods such as fundraising, branding, media and networking.

Contributors were given 15 minutes to pitch their project to a panel of judges.

Following the bootcamp 18 participants, including Diarmuid, were chosen to proceed to the next stage of the selection process.

This years contest will be providing €420,000 in direct funding to nine chosen social entrepreneurs.

Also, direct support valued at roughly €180,000 will be made available to successful applicants ensuring that they are equipped to bring their vision to actualization as soon as possible and have a positive impact on their respective communities and beyond.

The chief executive of Social Entrepreneurs Ireland Darren Ryan said: “We have been inspired by the calibre of applicants for this year’s Awards and the incredible impact that social entrepreneurs are having all over the island.”

The successful applicants will be announced at a gala ceremony in October 2016.

Diarmuid is also in the running for a similar Bank of Ireland sponsored prize and we wish him all the best with both!