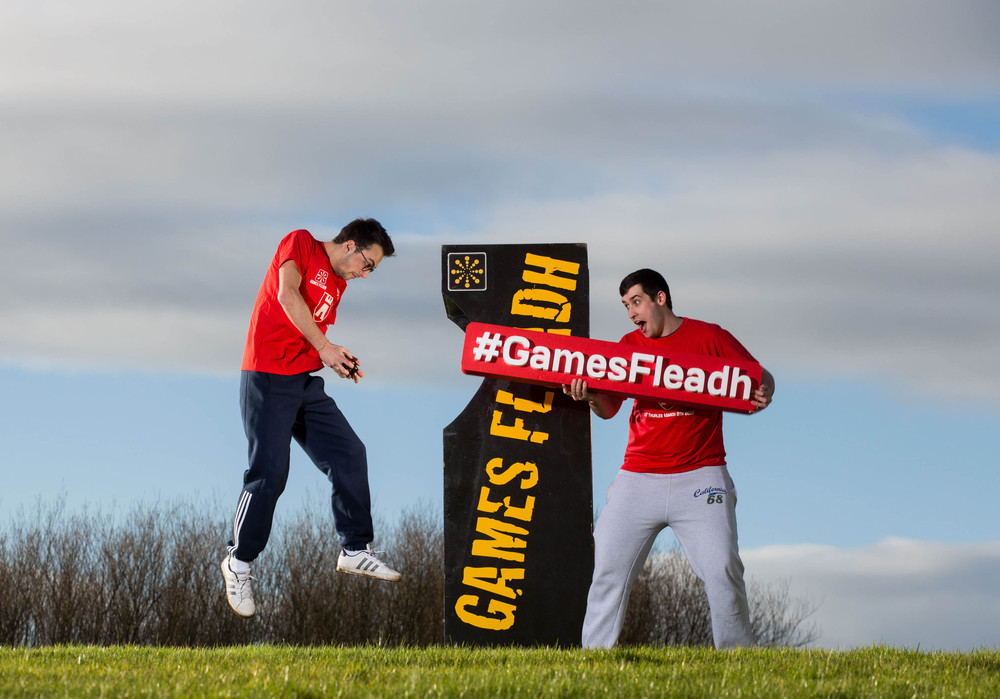 LIT to host Games Fleadh 2016, Ireland’s version of the Oscars for undergraduate game designers and developers, have said that Ireland is Fast Becoming the Silicon Arcade of Europe.

Some of the biggest names in the gaming industry will gather at the Limerick Institute of Technology (LIT) campus in Thurles on March 9 to participate in Games Fleadh 2016, an all-island games design and development competition for third-level students. Supported by Microsoft Ireland, EA Games, Ubisoft and the Irish Computer Society, the 13th annual Games Fleadh will feature the Game Studio Tower Defence competition and Robocode.

Event organisers say the Irish games design and development sector has recently enjoyed strong growth as evidenced by job announcements from EA, Black Shamrock and ZeniMax, as well as relocation from Silicon Valley to Galway of Romero Games.

“This high profile move to Ireland by John and Brenda Romero whose title credits include ‘Doom’, ‘Dangerous Dave’, ‘Quake’, ‘Wizardry’ and ‘The Mechanic is the Message’ is an endorsement of the potential of this sector to develop. EA have continued to grow their presence in Galway and with the addition of their QA team are creating job opportunities for Irish game developer graduates. The recent establishment of the Irish game makers association ‘Imirt’ lends further evidence to the growth and optimism in this sector.” said  Dr. Liam Noonan, event organiser and lecturer at LIT’s Game Design and Development degree in Thurles at today’s launch of Games Fleadh 2016.

Speaking about Games Fleadh 2016, Dr. Noonan said, “Games Fleadh is a fantastic networking opportunity for the Irish game development sector and in many ways it is the Game Development Oscars for our undergraduate students on the Island of Ireland.”

Games Fleadh will feature a keynote talk by John Romero as well as talks by industry professionals from EA, Microsoft and Fungus Games. This year, a new innovation sees the inclusion of startup session which will provide insight from recently formed Irish startups in the game design and development sector.

Games Fleadh will also host a number of competitions on the day including an EA FIFA 2016 and UFC tournaments, with numerous EA titles being provided as prizes for the various competitions. To celebrate the launch of Ubisoft’s Tom Clancy’s ‘The Division’ on March 8th, the game will be playable at Games Fleadh. Once gamers have had a chance to play, developers at Ubisoft Massive Entertainment will answer any questions and feedback on comments about The Division. There will also be some great Tom Clancy’s The Division prizes in the Games Fleadh raffle.

Commenting ahead of the event, EA Ireland said, “We at EA look forward to meeting the many games design and development students from across Ireland at LIT Games Fleadh 2016 and sharing our experiences in the design and development of future titles. We welcome the opportunity to support game development competitions in Ireland and to work with the various 3rd level Institutions to ensure we have talented graduates to avail of the many career opportunities in this sector.

Senior PR Manager Stefan McGarry from Ubisoft said, “We are delighted that ‘Tom Clancy’s The Division’ will feature at this year’s Games Fleadh. It’s a great showcase for new games design and development, and we’re very pleased to be supporting such talent.”

Games Fleadh 2016 is open to the public for free.

TippyTalk a communication system for children with autism