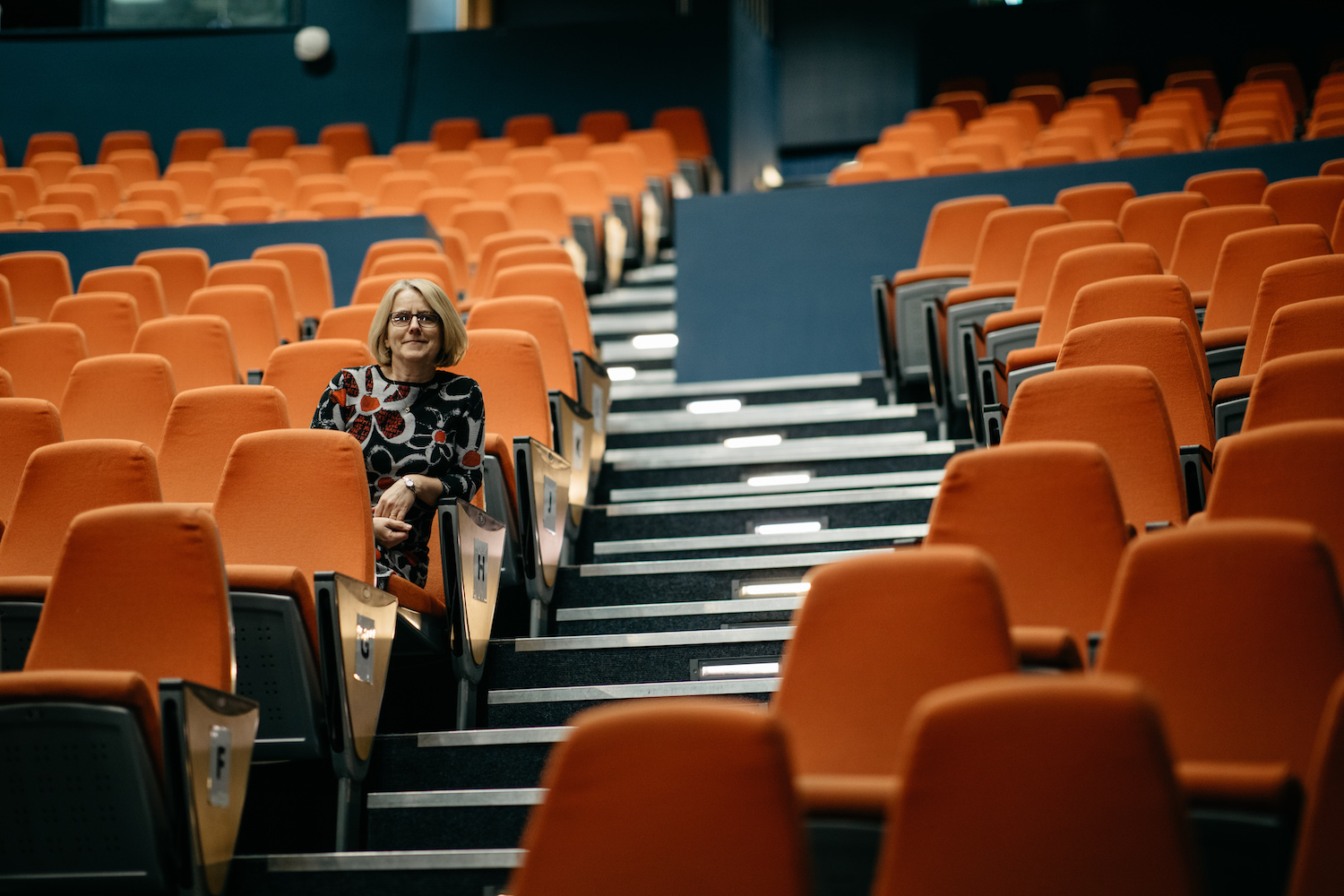 Executive Director of the Lime Tree Theatre Louise Donlon (pictured) has been appointed to the Culture Ireland Expert Advisory Committee.

Louise has been the Executive Director of Lime Tree Theatre in Limerick since it first opened its doors in 2012.

The Expert Advisory Committee meets six times a year. Members are appointed by the Minister for Arts and serve the committee for three to five years. The current Chair is musician, broadcaster and Artistic Director of the Temple Bar Tradfest Kieran Hanrahan.

“It is a great honour to be nominated to this committee,” Louise Donlon told I Love Limerick.

“I hope to use my knowledge and experience of the Irish arts sector to ensure that the work of Culture Ireland remains relevant and effective.”

Honoured to be appointed by to the Expert Advisory Committee of @culture_ireland and looking forward to working with my fellow members in the months & years ahead https://t.co/HVL6CfoPvt

Ms Donlon has been the Executive Director of Lime Tree Theatre since it first opened its doors in 2012. Ms Donlon came to the Lime Tree from County Laois, where she founded and successfully ran the Dunamaise Arts Centre in Portlaoise for 12 years.

Speaking on the committee’s new appointments, Minister for Arts Catherine Martin said, “Culture Ireland plays a vital role in building Ireland’s reputation globally through the promotion of Irish arts worldwide. At this pivotal time, the in-depth expertise of the new Committee members will help to increase career opportunities for Irish artists and maximise the impact of the Government’s investment in Irish arts abroad.”

For more stories on Culture and Arts go HERE