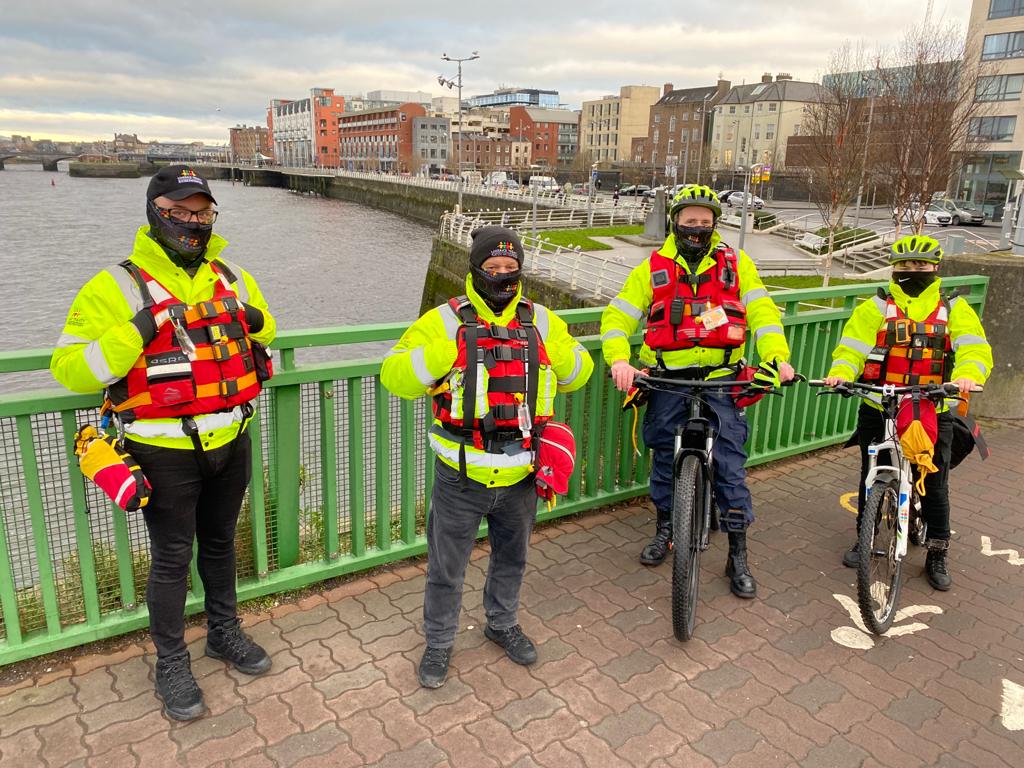 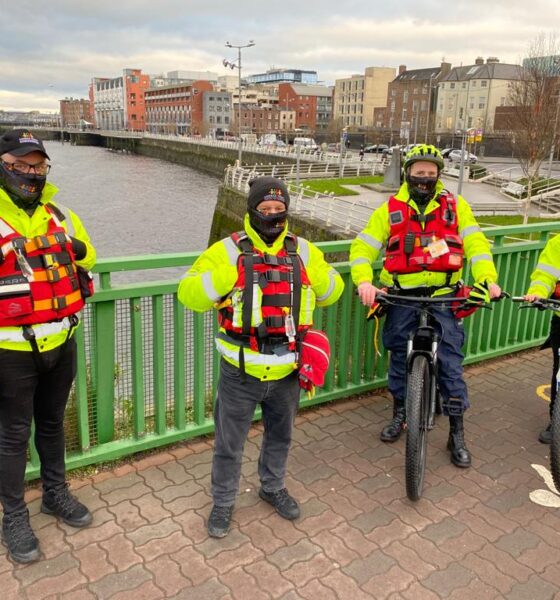 Due to the continuous lockdowns and restrictions put in place from Covid-19, Limerick Treaty Suicide Prevention (LTSP) has decided to expand its life-saving patrols along the River Shannon and has extended its services and will now operate during the day. LTSP daytime patrol

LTSP was established in August 2018 with only six members to their names. They have been protecting people and patrolling bridges. Now with over forty members, LTSP is continuing to grow.

Members of LTSP identified a need for their riverside patrols during traditional working hours because of the pandemic, which has seen many people lose their jobs, which in turn has caused a large decrease in the mental health of everyone in Limerick.

So, as well as continuing their usual night-time patrols, between 2 pm and 6 pm each day, members of the group will be there to offer a kind ear to people who are really struggling with the world we are living in currently. They will be helping people who may be in suicidal distress but also helping people who may just need a chat with someone.

These day time patrols began three weeks ago as a trial, and since then have proved to be much needed as many people have availed of the services since they have been made available to the public and the members of LTSP continue to do their life-saving work.

We are lucky in Limerick to have two groups dedicated to the safety and mental health of the people in Limerick. Between LTSP and Limerick Suicide Watch they now patrol the banks of the Shannon seven nights a week, which is unfortunately much needed in today’s climate.

If you are in distress please do not suffer in silence, LTSP operates an around-the-clock helpline at 085-7845347. Alternatively, the Samaritans in Limerick can be reached on freephone 116123.

LTSP can strive forward, but they still need assistance from the community to continue their services. Matt Collins, Chairman of LTSP said, “If people wish to donate, due to us not holding a charity status as of yet people can donate in forms of equipment or such things that we may need which we will advise upon contact about donations.”

For more about Limerick Treaty Suicide Prevention find them on their social media.

For urgent help with a mental health issue, go HERE