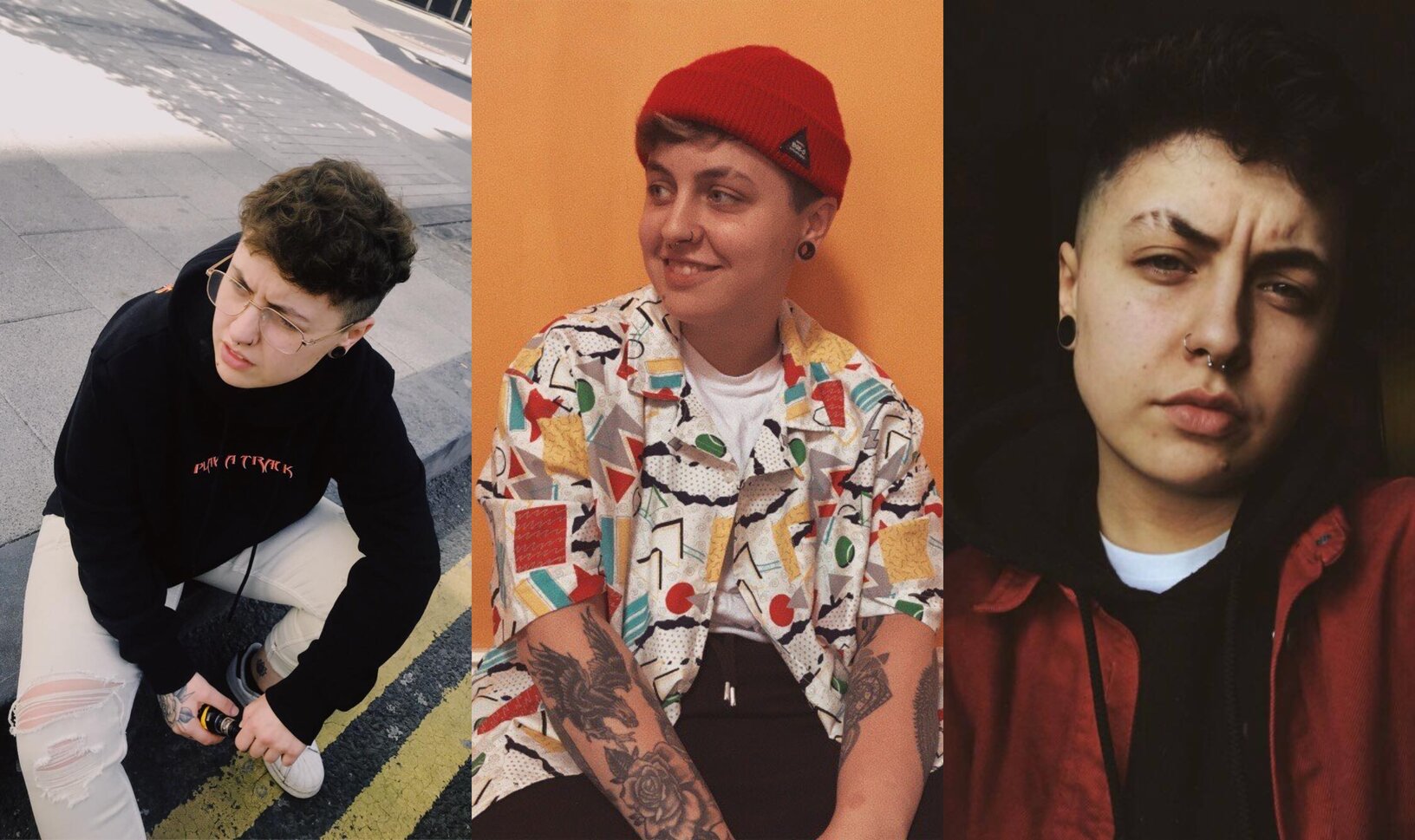 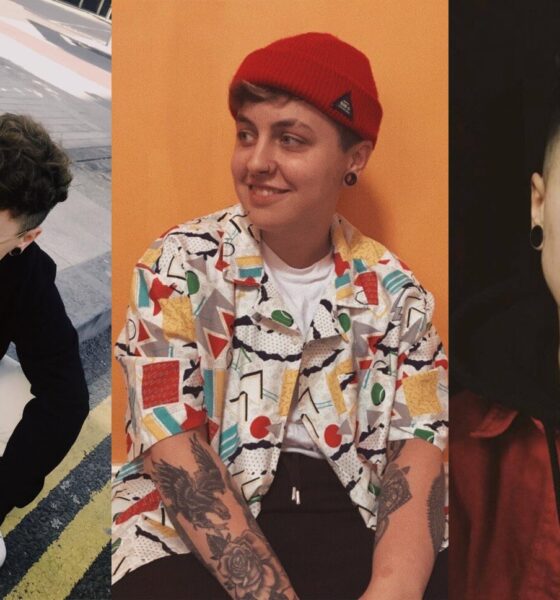 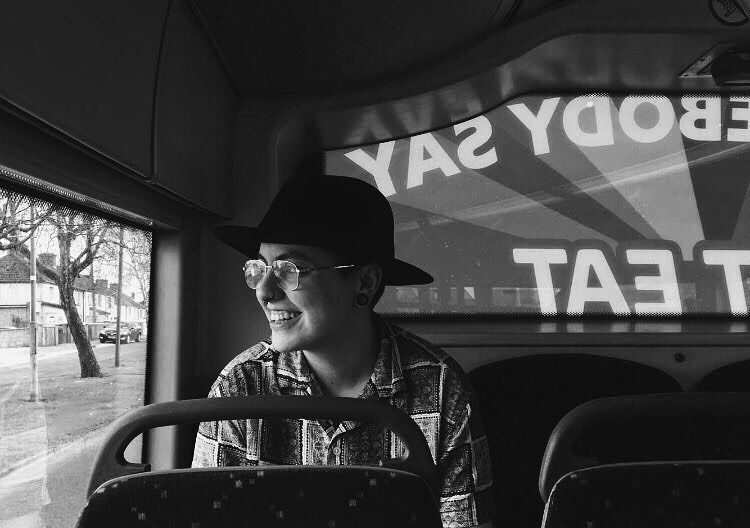 Cole has begun his journey of physically transitioning

Cole O’Connor Goodwin is a twenty-three-year-old transgender man who is trying to begin his journey of physically transitioning and is asking for your help to get his gender affirmation treatment.

Cole had been closeted previously for almost seven years, but eventually decided it was time to show his true self. Cole came out a year ago to close family and friends and recently came out publicly as a trans man.

Speaking on his experience of coming out, Cole said, “Telling my story was overwhelming and scary, but I’ve been shown nothing but love and encouragement from everyone I talk to. The amazing response from the people of Limerick and beyond has reassured me that I’ll be supported fully through my journey.”

To begin his journey into transition he has started a fundraiser via a GoFundMe for his gender affirmation treatment. This involves testosterone hormone treatment in the UK and top surgery in Madrid. Unfortunately, these kinds of treatments are unavailable in Ireland. Between the lack of specialists, years long waiting lists, and the lack of knowledge about gender affirmations, transgender people such as Cole are being forced to go abroad to get the treatments they need.

Cole said, “If everything goes to plan, Cole will hopefully be beginning the process of my testosterone hormone therapy with a private UK clinic in April of this year. Due to the pandemic, my initial consultations are going to be held through Zoom call, and I am hopeful I will be able to access the treatment without too much of a delay.”

All money raised through the fundraiser will go towards the treatments, consultations, and any other costs such as travel and aftercare. Along with personal savings that Cole is building through his job as a chef, this fundraiser is the essential financial support he needs to be who he truly is. Cole needs just €8,000 for all this to be made possible and he has already raised just over €1,100 so any help you can give would be much appreciated.

Speaking on his treatment and what donations would mean to him, Cole said, “I am excited to start this treatment and can’t wait to see all the amazing changes it brings, this fundraiser is the essential financial support I need to be who I really am. I’d like to thank everyone who has donated so far and would like to give thanks in advance to anyone sharing or donating in the future.”

For stories on other fundraisers you can help, go HERE