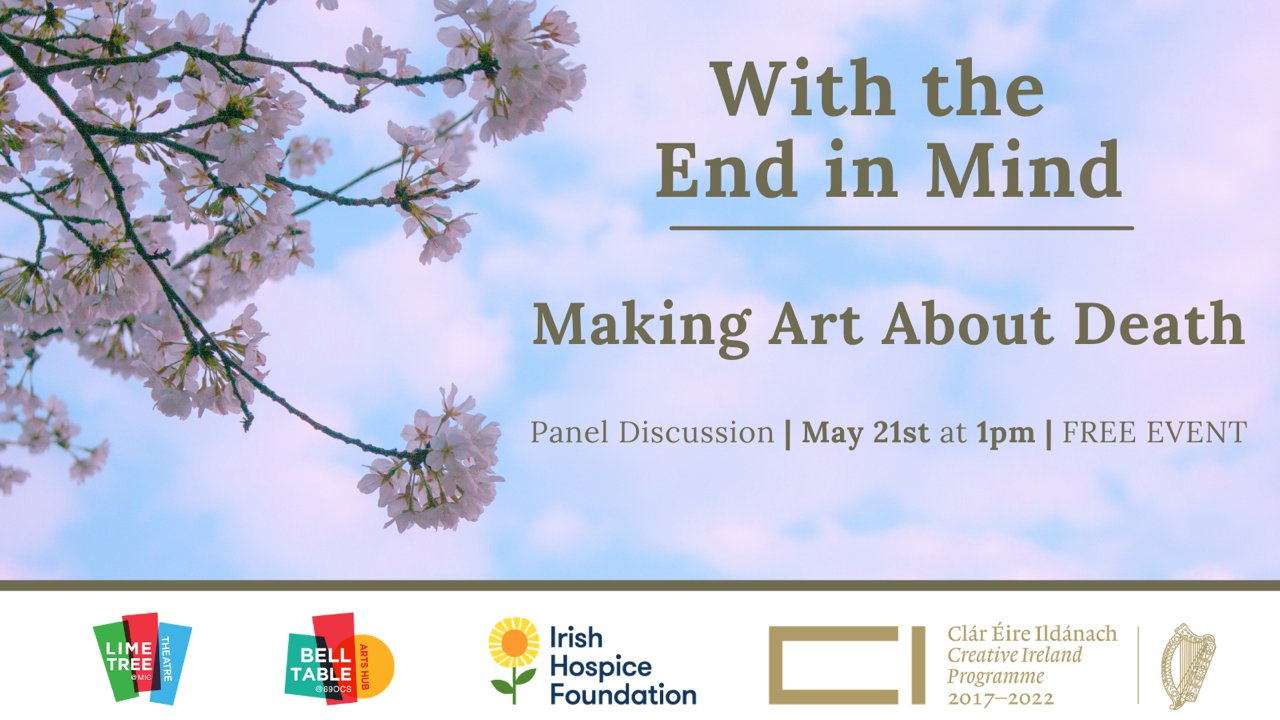 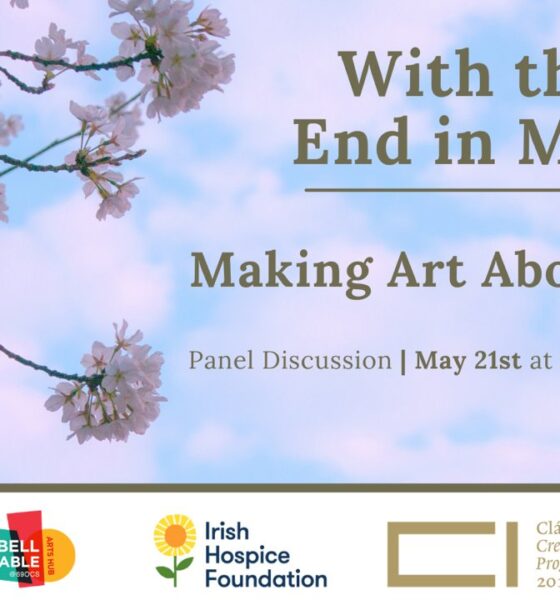 Making Art About Death is a Zoom panel discussion taking place on Friday, May 21st 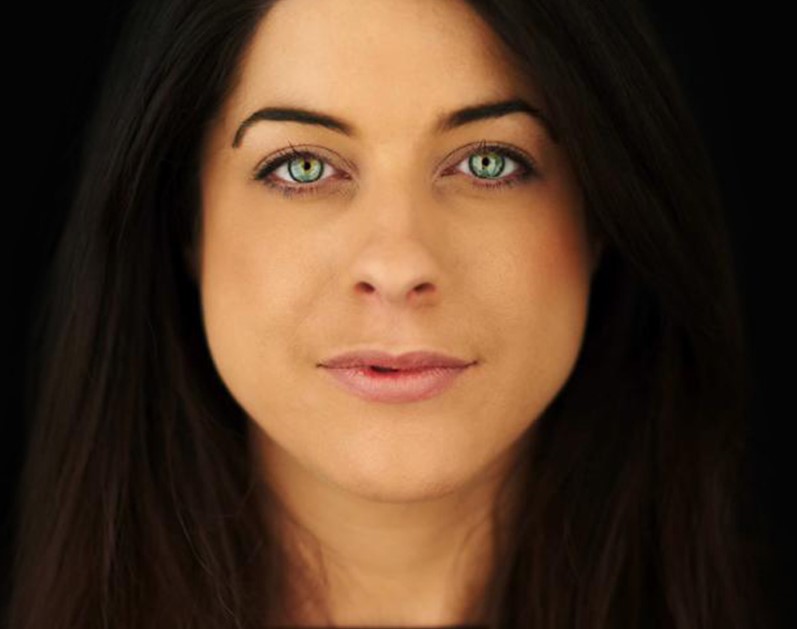 Lime Tree Theatre presents With the End in Mind – Making Art About Death a Zoom panel discussion taking place on Friday, May 21st where some of the country’s most exciting artists – including Limerick theatre maker, Joanne Ryan – who are currently dealing with themes of death and dying in their work speak to Katie Verling about how they’re doing it, why they’re doing it and who they’re doing it for.

This is a free event but you do require a zoom link to attend. The link to book tickets is down below.

Katie Verling has been involved with the arts and creative sector all her life. In 2007 she received a bone marrow transplant as part of her treatment for acute leukaemia. This experience of life threatening illness intensified her interest in matters of mortality.  In 2015 she met the late Sinead Dinneen with whom she shared a morbid curiosity and a creative giddiness and together they devised the Kicking the Bucket project – a series of creative workshops using visual arts and literature to engage with experiences of death.  The workshops led to a radio documentary on RTE’s the Doc on One and a series of exhibitions in Limerick.

Joanne Ryan is a multi-award-winning Irish actor, voice-over artist, and playwright. She has an Associate Diploma in Performance from Trinity College London, has been working in the arts for almost a decade and loves to make quality, ambitious work.

Limerick theatre-maker, Joanne Ryan (@boscamilis) will take part in a Zoom panel discussion on May 21 at 1pm with Katie Verling & guests.

A free event in which Joanne will discuss the themes of death & dying in her work.

Her solo multimedia show Eggsistentialism, (written and performed by Joanne, directed and developed by Veronica Coburn) premiered at Belltable, Limerick and Dublin Fringe Festival in 2016 and was presented as part of Culture Ireland’s Showcase at the 2017 Edinburgh Fringe Festival where it enjoyed critical acclaim and won a Lustrum Award, a Best Storytelling Bouquet and The Melbourne Fringe Tour Ready Award.

Since then the show has toured the show to Cyprus, London, Liverpool, Malaysia and Australia, won a Critics’ Pick Award at Sydney Fringe and was nominated for Best Performance at Melbourne Fringe. In November 2019 it will tour to 10 venues around Ireland.

In addition to her work as a playwright and maker, Joanne has performed on stage with many companies in Ireland. In 2014 she was nominated for an Irish Times Theatre Award for Best Actress in a Leading Role for her performance in What Happened Bridgie Cleary.

This discussion will be broadcasted via Zoom and they are asking you to ensure you have the Zoom app downloaded to your device and on Friday, May 21 at 12pm, they will send you a Zoom invite with instructions on how to access the event.

For more stories on the Lime Tree Theatre go HERE