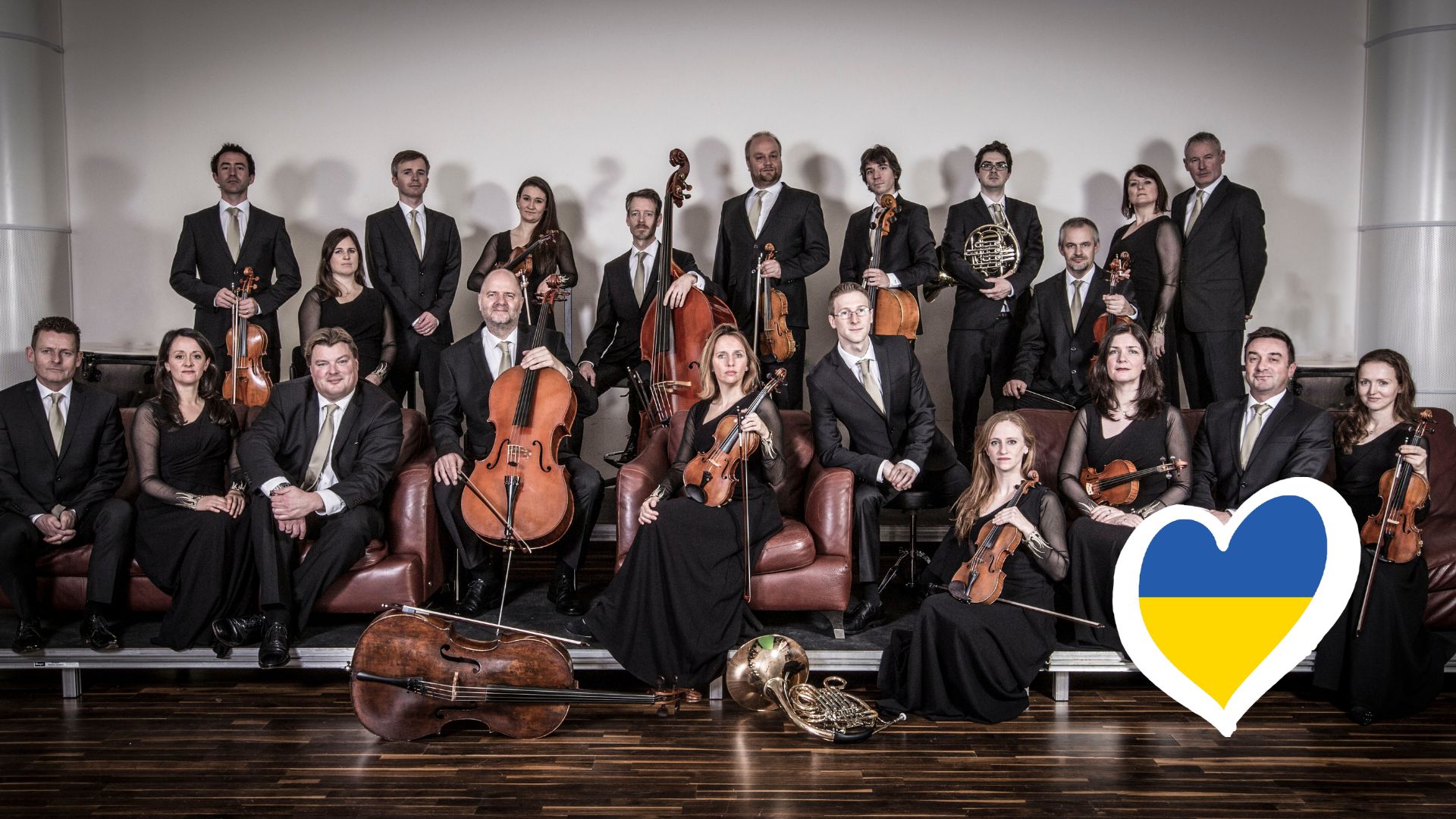 Melody in A Minor – To coincide with 100 days of war in Ukraine, Irish Chamber Orchestra have released a powerful video performance of MELODY in A Minor, an emotive work by Ukrainian composer Myroslav Skoryk.

To coincide with 100 days of war in Ukraine, Irish Chamber Orchestra have released a powerful video performance of MELODY in A Minor, an emotive work by Ukrainian composer Miroslav Skoryk, across its social media channels in support of UNICEF Ireland. UNICEF works across 190 countries and territories to help children survive, thrive, and reach their full potential.

Skoryk was one of Ukraine’s finest composers. His reflective Melody in A Minor has become one of the nation’s spiritual anthems, performed the world over. It was first performed by ICO with the amazing Norwegian Violinist Henning Kraggerud last March and the audience reaction and that of the players was profound.

Because ICO had recorded the Kraggerud performance for future broadcast on RTÉ Lyric FM, the seeds were sown to produce a film that could potentially raise funds for Ukraine.  ICO approached media partner RTÉ lyric FM who secured video footage from RTÉ News & Current Affairs with the help of colleagues in UA:PBC (Ukrainian Public Service Broadcaster and the European Broadcasting Union. The result is a powerfully emotive music video featuring Henning Kraggerud and Irish Chamber Orchestra with poignant scenes from Ukraine, produced by Red Paw Media with Sound Engineer Paul Ashe-Browne.

“We are very grateful for the support of our colleagues at UNICEF Ireland, RTÉ lyric FM, RTÉ News and Current Affairs, UA:PBC (Ukrainian Public Service Broadcaster), EBU (European Broadcasting Union) and the Arts Council’s RAISE Programme in the making of this production. The monies raised will help provide food, water, and protection to those affected by the conflict. We hope that this initiative will inspire others to continue to raise vital funds for Ukraine” said ICO CEO Gerard Keenan.

“The horrific war in Ukraine continues to pose an immediate and growing threat to the lives and well-being of the country’s 7.5 million children. UNICEF is doing everything possible to reach all those in need. The wonderful collaboration with ICO and the release of Anthem for Ukraine is a timely reminder that children in Ukraine continue to need our urgent support at this critical time,” said Peter Power, Executive Director, UNICEF Ireland.

RTÉ lyric FM is honoured to work with Irish Chamber Orchestra and UNICEF Ireland on this evocative recording.  Music has the power to heal and through this initiative, support can be given to families in Ukraine who are experiencing terrible suffering and atrocities. UNICEF Ireland is on the ground helping children and families who need help most and we appeal to our nation’s generosity to support this project” said Sinead Wylde, Head of RTÉ lyric FM.

The Irish Chamber Orchestra is Ireland’s most dynamic ensemble.  Mixing traditional repertoire with new commissions and collaborating with everyone from DJs to dance companies, the ICO pushes the boundaries of what a chamber orchestra can do.  The orchestra is resident at the Irish World Academy of Music and Dance at the University of Limerick and is funded by The Arts Council of Ireland/An Chomhairle Ealaíon.

For more information on the Irish Chamber Orchestra, go HERE

For more stories on the Irish Chamber Orchestra, go HERE