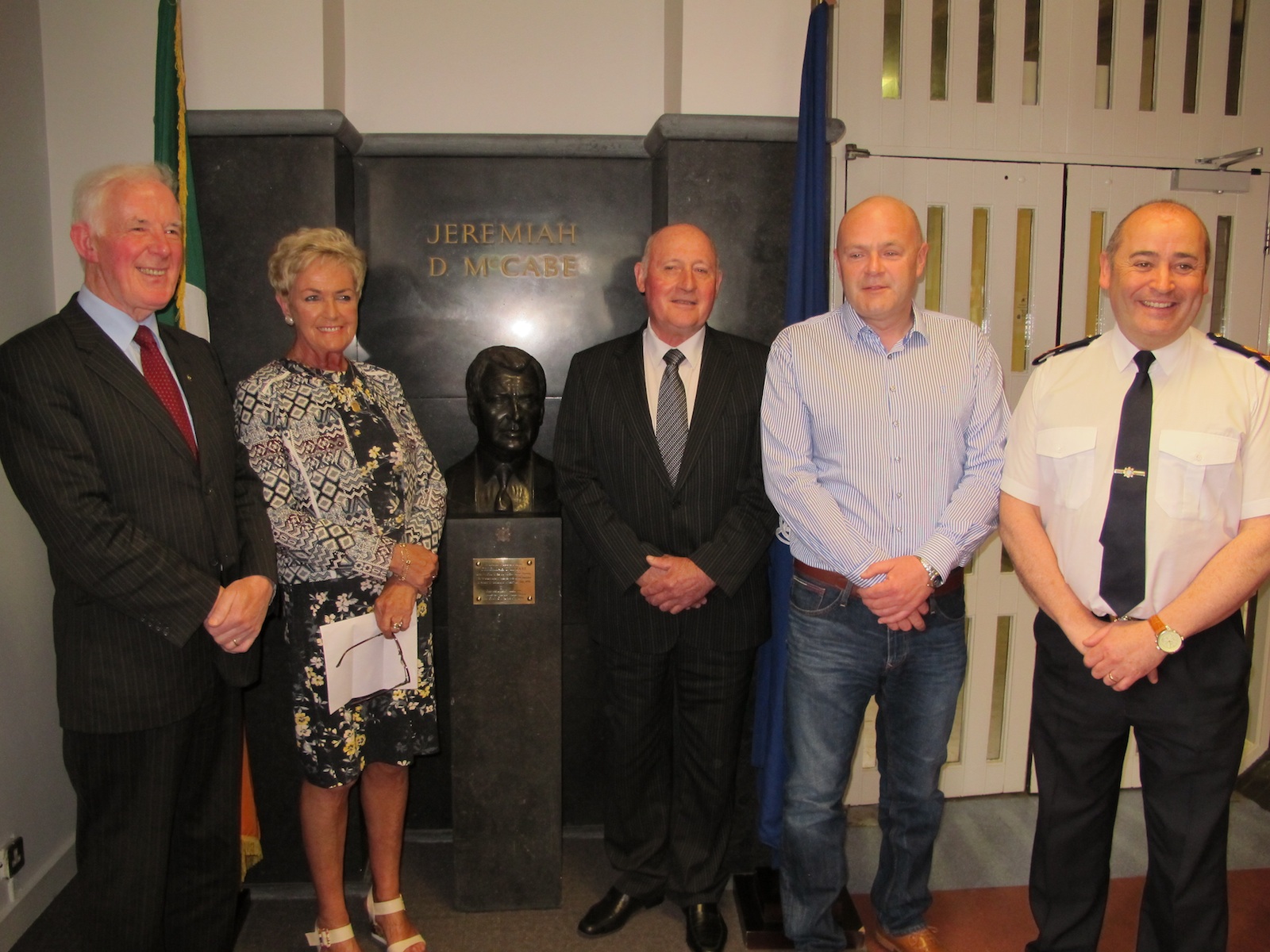 A charity memorial concert in memory of the late detective Garda Jerry McCabe will take place on May 26 in the University Concert Hall. The concert will be held marking the 20 year of the death of Detective McCabe.

Detective Garda Jerry McCabe was a member of the Garda Síochána. Detective McCabe was killed in Adare, County Limerick on 7 June 1996, by members of the Provisional IRA, during the attempted robbery of a post office van.

The concert will take place on May 26 at the University Concert Hall at 8pm. The event will be hosted by the Garda Síochána band, the Limerick gospel Choir, Brendan Grace and Oliver Stapleton. Ticket proceeds will go to local limerick charities including ADAPT House, Milford Hospice and the Laura Lynn Foundation.

Also present at the launch were Detective McCabes wife and partner, Ann McCabe and Ben O’ Sullivan. Anne thanked members of the guards for their support, kindness and solidarity over the past 20 years. “My family and I will be delighted to support this concert in every way.  I hope it will be a successful and enjoyable event for all involved”.

Ben O’ Sullivan explained that is always “a day mixed with joy and sadness every time I visit here (Henry St Garda Station). It has been 20 years but it feels like 20 days as it is so fresh in my memories”. Mr O’ Sullivan finished by thanking and congratulating “the organising committee for acknowledging the atrocity that happened 20 years ago, and hosting a concert in the memory of Jerry for the benefit of those who are less fortunate than us”.

Tickets are on sale now at the University Concert Hall.

The Prison of Oil – Written and Directed by Kevin Kiely Jnr