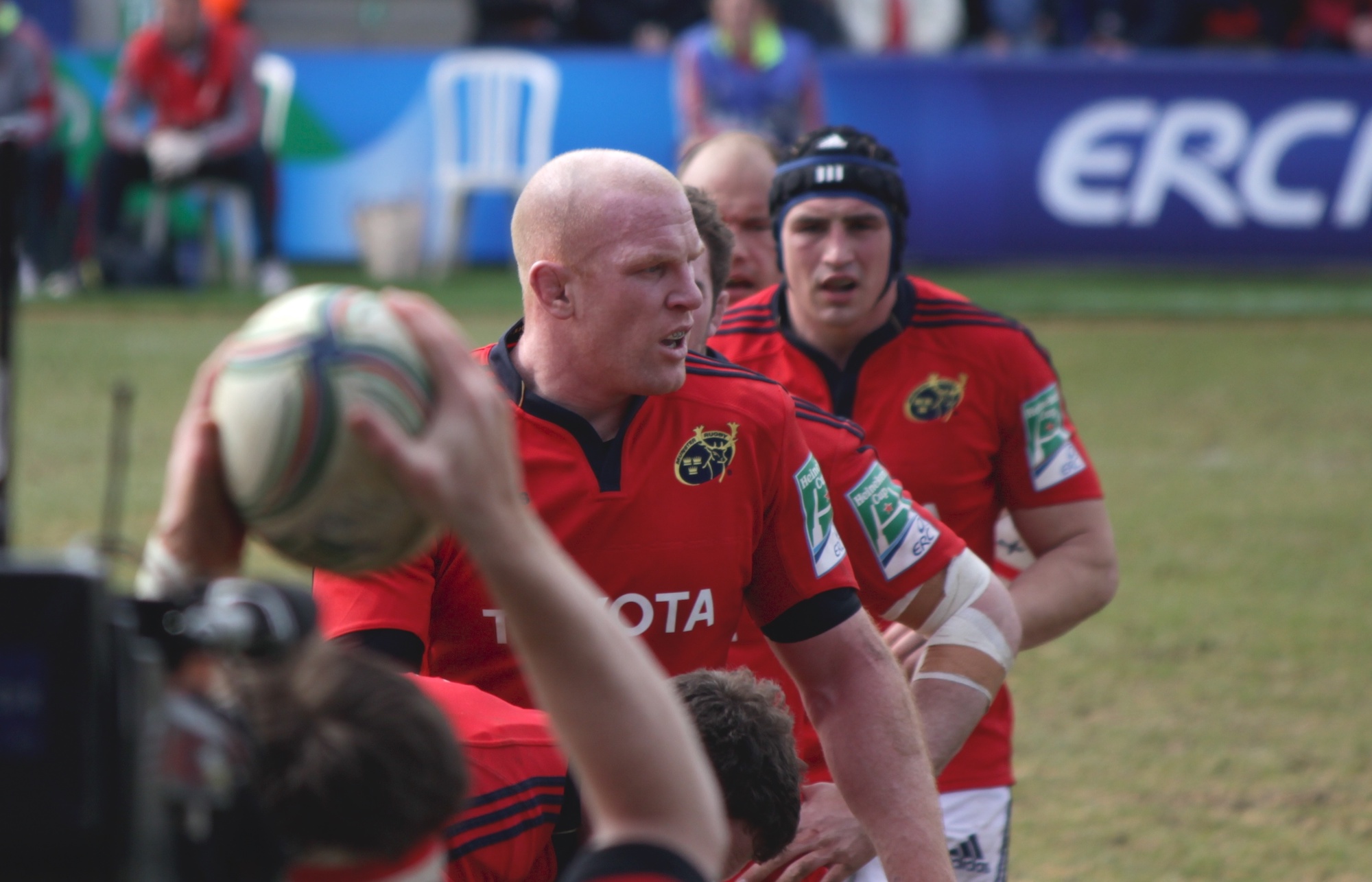 O’Connell certainly brings a tonne of top-level experience to the role, he has capped 108 times for Ireland, has appeared in seven test matches for the British and Irish Lions across three tours and has lifted the Heineken Cup twice with Munster.

O’Connell retired in 2015 after an injury ruled him out of his side’s World Cup quarter-final.

The former Young Munster player has held coaching positions with the Munster Academy, Ireland U20s and Top 14 Stade Francais before this appointment.

Paul joins Andy Farrell’s set-up exactly a month before Ireland kicks off their 2021 Six Nations campaign against Wales in Cardiff.

In his first year at the helm, Farrel experienced a mixed bag of results with the schedule heavily disrupted by the Covid-19 pandemic.

A clean sweep of home wins went some way to offsetting comprehensive away defeats by England and France. Farrell worked with O’Connell on the 2013 Lions Tour of Australia, in which the visitors claimed their first Test series win in sixteen years.

“He will also be another strong voice and leader with the group.”

Paul O’Connell, commented, “I am really looking forward to working with Andy and the rest of the coaching group. I work with Simon as a play and am looking forward to working with him again. It’s an exciting young group of players with talented forwards coming across the four provinces that will no doubt be pushing for international selection in the coming months and year.”

Everyone is excited to see Paul O’Connell back with the Irish Rugby team and are excited to see how the young coach is going to help the team achieve greatness.

For more about the IRFU, go HERE

Related Topics:paul o connell
Up Next