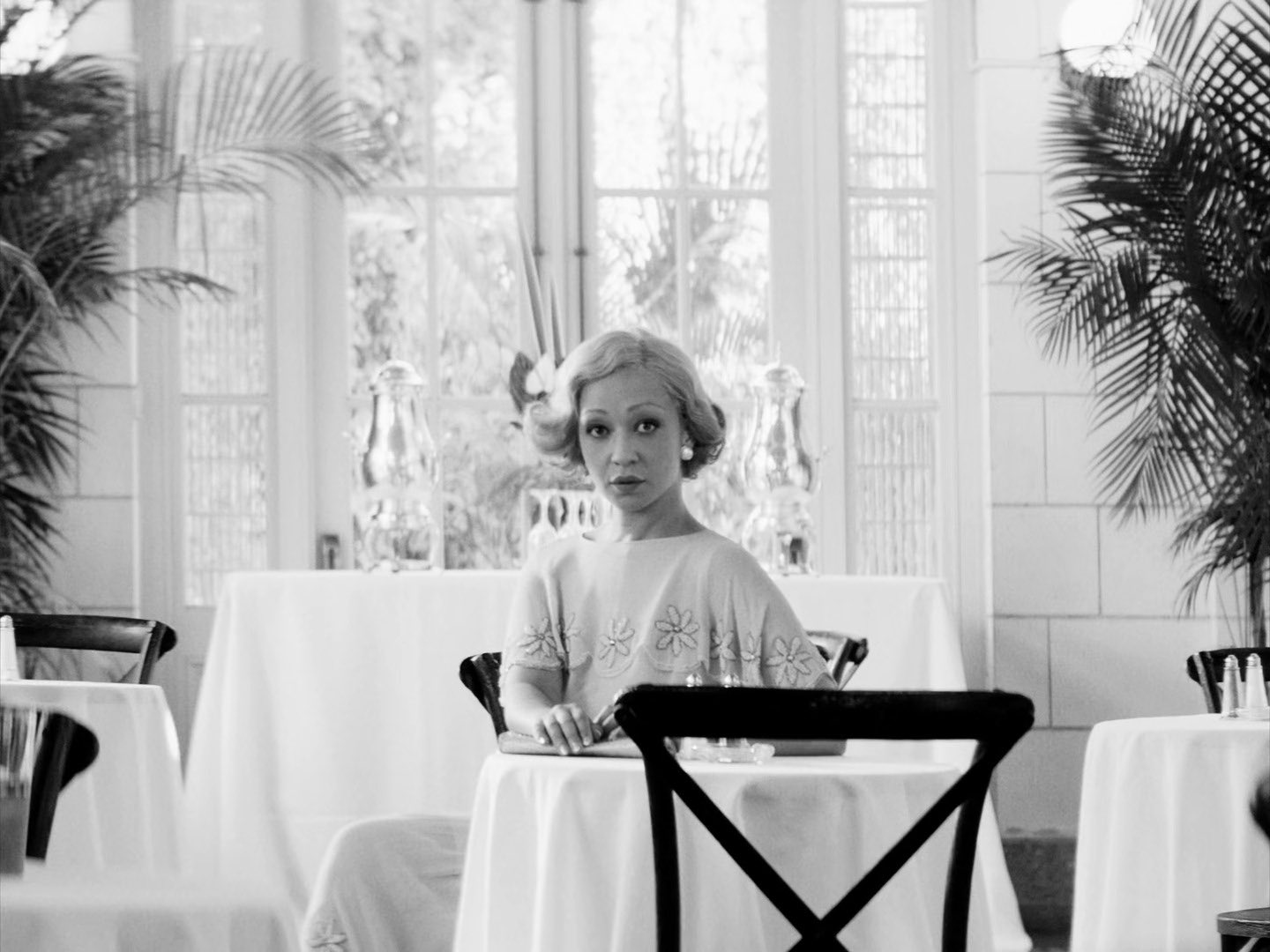 There is great pride in Limerick after hearing the announcement that actress Ruth Negga has been nominated for a Golden Globe Award for her role in the film ‘Passing’.

The Ruth Negga Golden Globe nomination is for Best Supporting Actress. She is joined by fellow Irish actress Caitríona Balfe who was nominated for her role in ‘Belfast’.

Passing is based on the 1929 novel of the same name by Nella Larson. The film tells the story of two childhood friends who reconnect later in life. Ruth plays Clare, a light-skinned Black woman who ‘passes’ for white and has married a white man who openly hates African Americans while Tessa Thompson plays Irene, an African-American who married a Black doctor.

After the two reconnect, Clare admits that she doesn’t like repressing her African-American side around her husband, and so Irene brings her out to a jazz club with her husband. From there, the story unfolds as the drama begins.

The Ethiopian-born actress is no stranger to being nominated for awards and has previously been nominated for an Oscar for her role in ‘Loving’ and has won several other awards.

Golden Globes: Best Performance by an Actress in a Supporting Role nominees

Ruth moved to Limerick when she was four years old and grew up in Dooradoyle before moving to London as a teenager. She returned to Ireland later and graduated with a BA in Acting Studies from Trinity College Dublin.

It was also announced in recent weeks that the Limerick actress will be making her Broadway debut as Lady Macbeth alongside Daniel Craig in Sam Gold’s production of Macbeth.

The 2022 Golden Globes ceremony will not be broadcast on television this year following a year of criticism and controversy in the film industry.

Winners of the awards will be announced in Beverly Hills on Sunday, January 9.

Passing is available to watch now on Netflix.

For more about the Golden Globe Award 2022 nominees go HERE