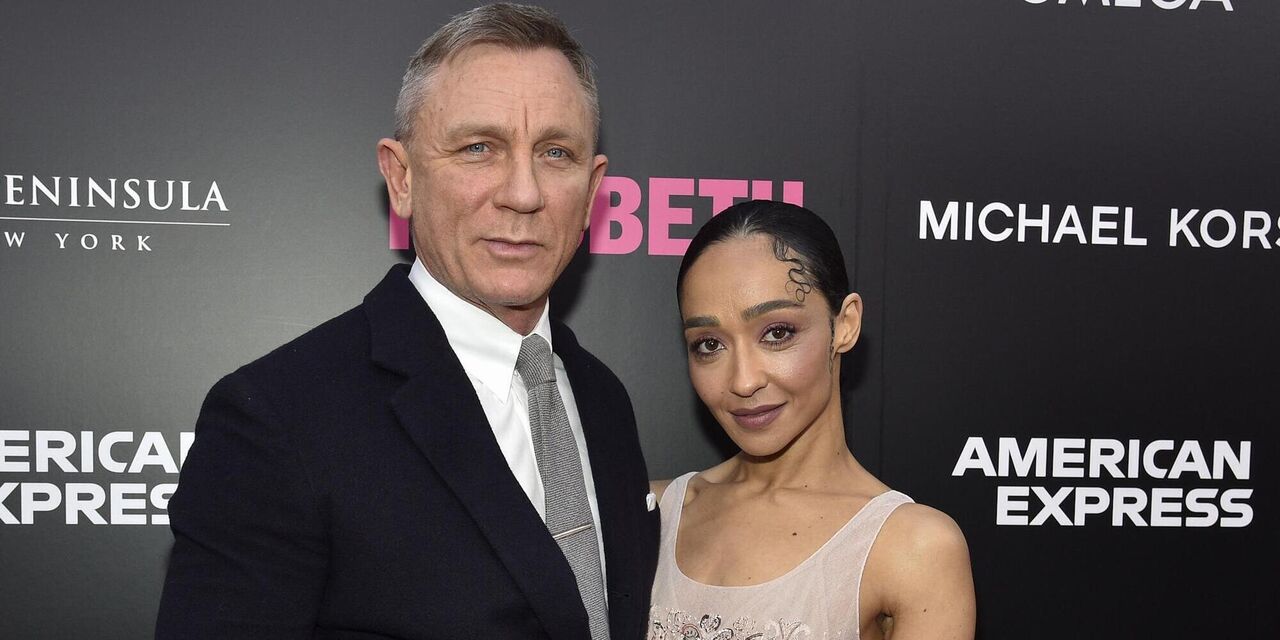 Limerick actress Ruth Negga has received a Tony nomination for ‘Best Performance by an Actress in a Leading Role in a Play’ for her portrayal of Lady Macbeth in Macbeth.

The story of William Shakespeare’s Macbeth is that of malice, matrimony, and murder. It tells the story of one couple’s obsession with power and their guilt after doing the unthinkable.

It was not an easy road for the Broadway crew as they only had four weeks of rehearsals before previews began, which was made more difficult by multiple Covid-19 cases – including Craig’s – which caused the production to close for eleven days.

Regardless, at the opening of the production at the Longacre Theatre on 48th Street New York, the cast prevailed and garnered glowing reviews despite these setbacks.

One cast member who stood out on stage was Ruth, who had audiences at the edge of their seats during her daring portrayal of the strong, ruthless and ambitious Lady Macbeth.

Despite Macbeth being Ruth’s Broadway debut, she is no stranger to Shakespeare, appearing in a version of Hamlet at St Ann’s Warehouse in Brooklyn, which was imported from Dublin’s Gate Theatre with an all-Irish cast in early 2020.

Negga has appeared in films such as ‘Capital Letters,’ ‘Isolation,’ ‘Loving,’ ‘Breakfast on Pluto’ and ‘Warcraft.’

“I am beyond thrilled and grateful for this acknowledgement,” Ruth said of her Tony nomination. “It was a dream come true for me to perform on the Broadway stage and in such incomparable company. I am deeply indebted to Daniel (Craig), who is the best scene partner another actor could have asked for. It is a privilege to share the stage with him.

“I am so moved by the relentless work of this entire cast and crew whom I adore beyond words. And of course to Sam Gold for his leadership and wisdom and integrity and trust. I feel truly blessed to be surrounded by this gang.”