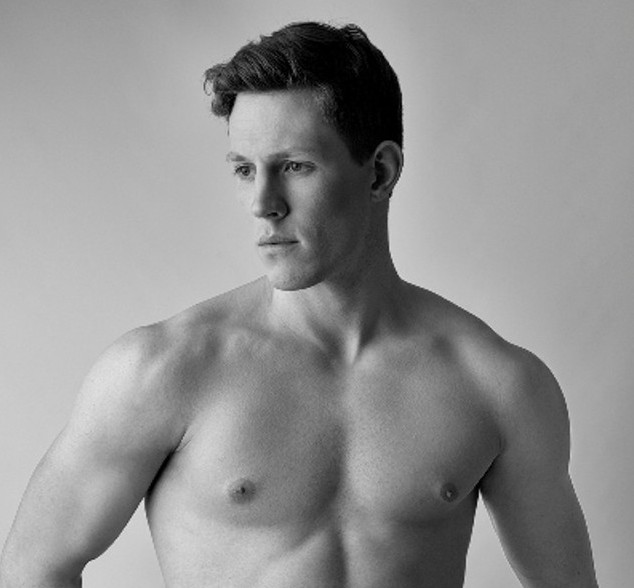 Thursday April 16th saw the announcement of 25 year old Sam Cassidy as the official representative for LIMERICK in Mr Ireland 2015.  Sam who is from River point, Limerick is stunning science in LIT and also plays rugby for them. Sam models part time model with “Holman Lee Agency” & also spent a year in New Zealand playing Cricket but Rugby is his real love. Sam will now join the other Mr Ireland finalists where they will compete for the title of Mr Ireland 2015 in Dublin this summer. They will be assessed on their media skills, their catwalk and sporting skills, while each contestant’s personality will be closely reviewed by a panel of judges from the world of television, sports & business.

Commenting on the event Sean Montague of the Mr & Miss Ireland office said “We are delighted to announce Sam as the official Mr Limerick 2015 who will take part in Mr Ireland 2015 in the summer. We feel he has all the qualities required to be a finalist, He is an intelligent man with a strong interest in rugby , we look forward to him joining the Mr Ireland finalists ”

Mr Ireland takes place in Summer ( date TBC ) and will see guys from across the Country compete for the Mr Ireland title.  The Current Mr Ireland is 25 Year Old Karl Bowe from Dublin. Previous title holders included  Leo Delaney who went on to compete at Mr World coming 2nd runner up and TV presenter Kamal Ibrahim from Limerick  who won the overall Mr World title in 2010.