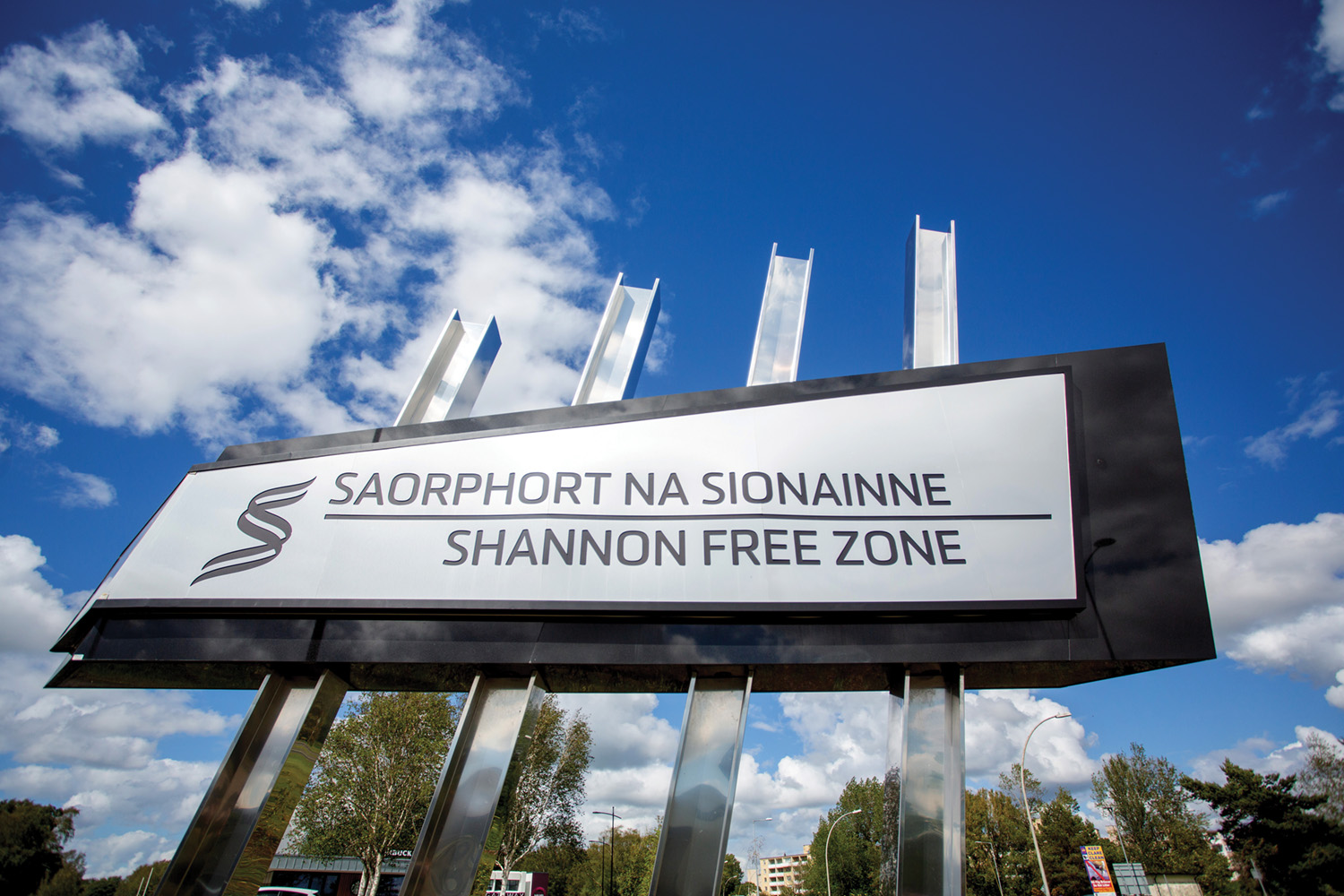 The aims of the Shannon Estuary Taskforce are to assess enterprise and investment opportunities.

The Mayor of Limerick City and County, Daniel Butler, has welcomed the announcement that a new Shannon Estuary Economic Taskforce is being established.

The Government released terms of reference for the taskforce on Monday. The group have until October to provide a report outlining the steps needed to create jobs and opportunities in the region.

Tánaiste Leo Varadkar, who announced the project, noted that the Shannon region has a history of economic progress thanks to innovations such as Ardnacrusha, Shannon Airport, Moneypoint, and the Shannon Free Zone.

The aims of the taskforce are to assess enterprise and investment opportunities, look at areas of potential and connectivity levels, locate actions needed locally and make a plan to avail of the opportunities available.

Mayor Daniel Butler expressed his excitement for the new Shannon Estuary Economic Taskforce saying, “Establishing the Taskforce was a commitment under the Programme for Government and recognises the enormous opportunity and potential that exists for the Shannon Estuary region to become the leading region in Ireland for investment in green, high-tech technology and power generation.

The report due in October has the potential to transform not just the region but the country.

“I look forward to working with the members of Limerick City and County Council, our neighbouring authorities and the new Taskforce to ensure that the mid-west achieves its full potential in job creation and attracting new investments in this exciting new area,” he added.

“Now we must look ahead to the future,” Tánaiste Leo Varadkar said in relation to the new Shannon Estuary Economic Task Force.

“This group will help us set out the economic vision for Shannon Estuary for the next 20-30 years.”

Ballyseedy Home and Garden Centre to create 50 jobs this year