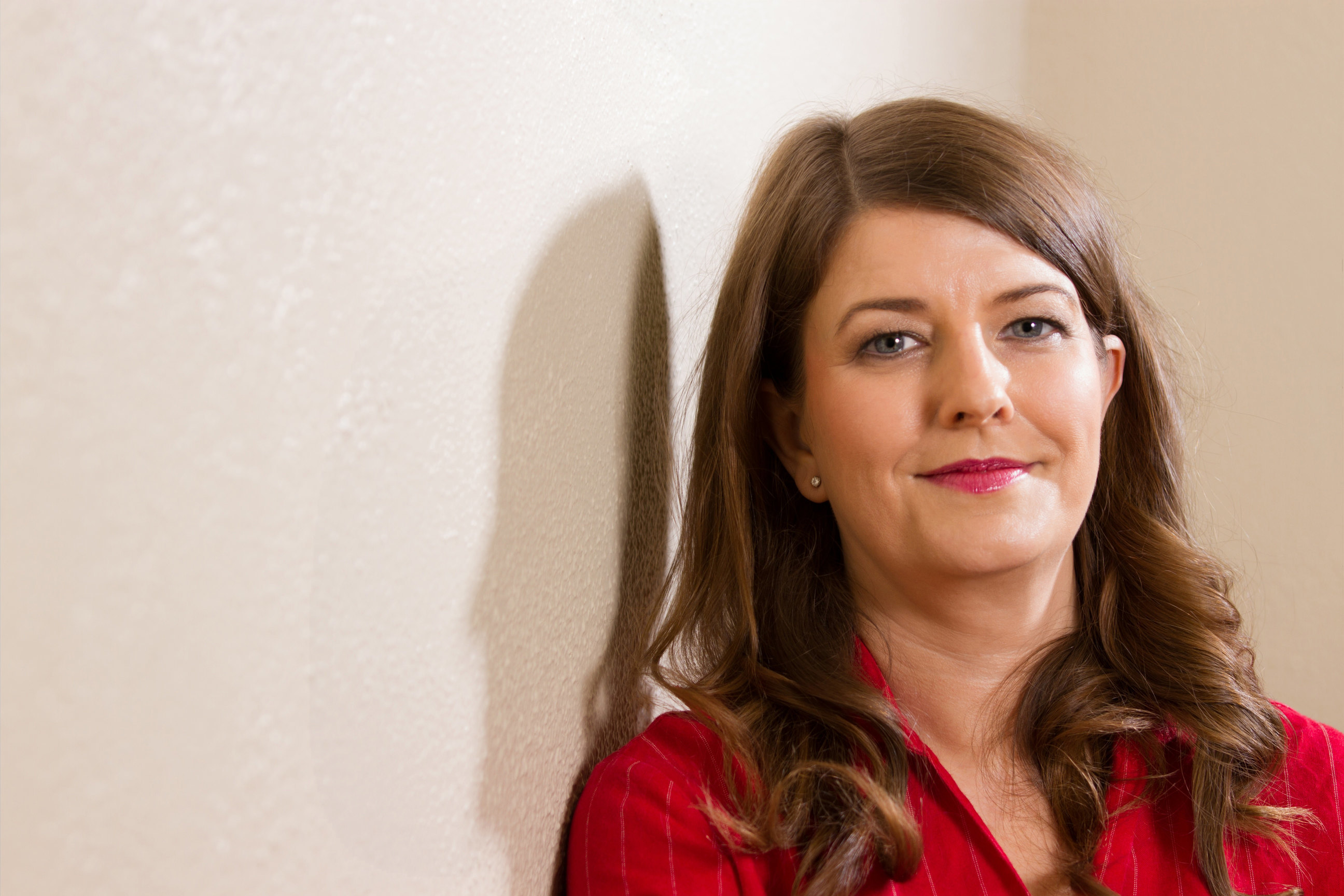 Newcastle West’s Sharon Noonan has produced her first radio documentary with the support of the Broadcasting Authority of Ireland.

Originally from Ballymena in Co Antrim, the presenter of the weekly food and drink show, Best Possible Taste, was inspired to make “Devlins’ Yellowman – A Taste of Childhood” after enjoying the candy during a visit to one of Co Limerick’s most prestigious restaurants.

“My parents were down from the North for a few days and we went to the Mustard Seed in Ballingarry for dinner,” explained Sharon.  “Yellowman was listed on the petits fours menu and I was very intrigued as my family used to make it using a secret recipe to sell at the Lammas Fair in Ballycastle every August.  What was served was what I know as honeycomb and after asking Chef John Fitzmaurice about it, I started wondering about why honeycomb had adopted the name of Yellowman.” 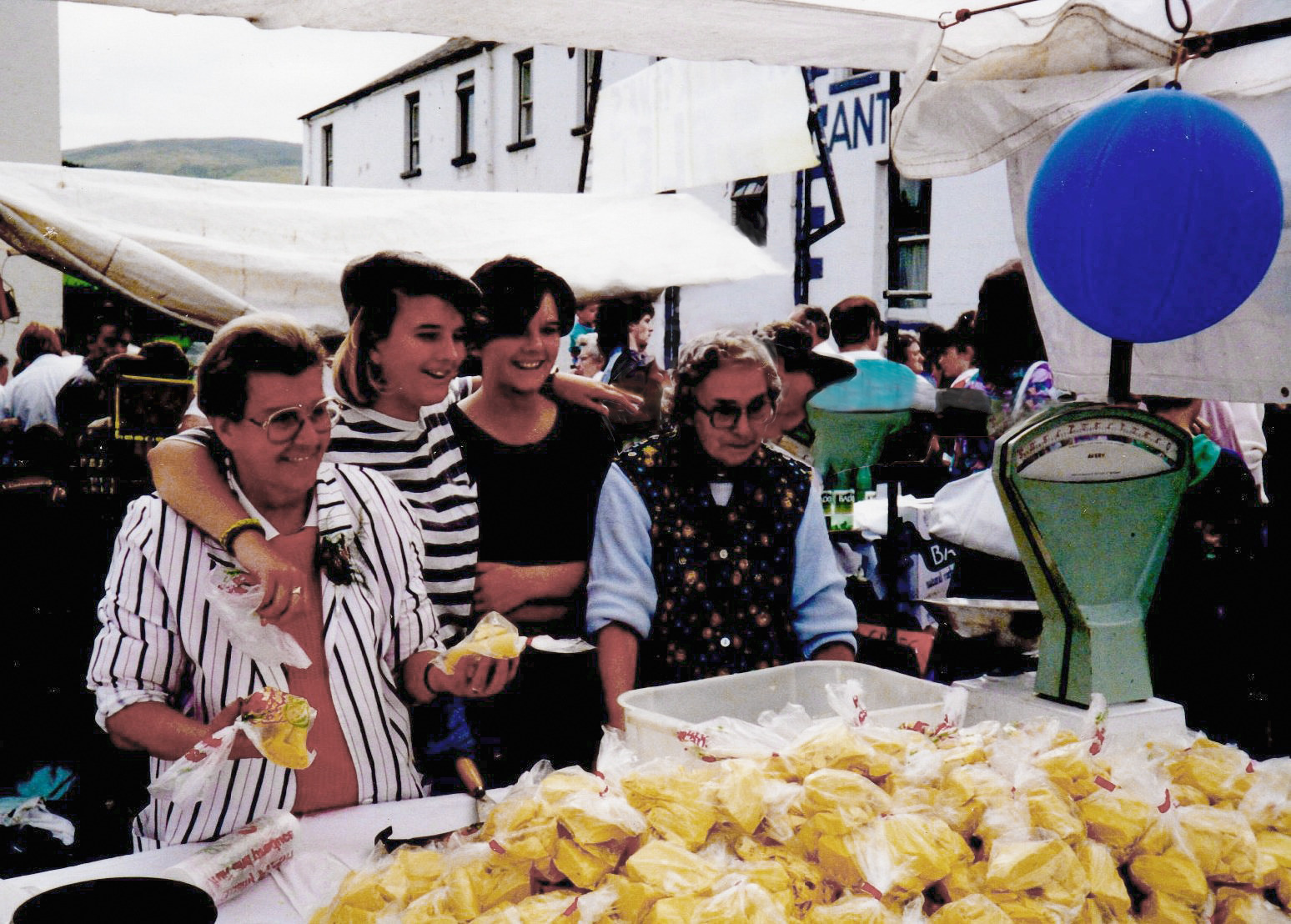 The 43 minute documentary features an interview with Tony Devlin (Sharon’s father) at the site in Ballymena where Devlins’ Yellowman was made for many years.  The Devlin name is synonymous with the fruit industry in Northern Ireland and Tony along with his wife Elizabeth had a number of shops in Ballymena for many years before retiring.

John Fitzmaurice, who is now head chef at Moloughney’s in Dublin, appears in the radio documentary as does Northern Ireland celebrity chef Noel McMeel who served Yellowman Ice Cream to the world leaders, including President Barack Obama, at the G8 summit in 2013 at the five star Lough Erne Resort.  Newcastle West solicitor, Rossa McMahon, also contributes by advising on the IP implications of protecting recipes.

Sharon was given the secret recipe for Devlins’ Yellowman by her paternal grandmother and great aunt, Eleanor Devlin and Katie Devlin and has fond memories of making and selling it for the Lammas Fair.  Does she reveal the recipe during the documentary?  To find out, tune into West Limerick 102FM on Saturday 27 August at 2pm or visit the Best Possible Taste podcast.

You can find the Best Possible Taste podcast here.
You can read more stories related to food here.