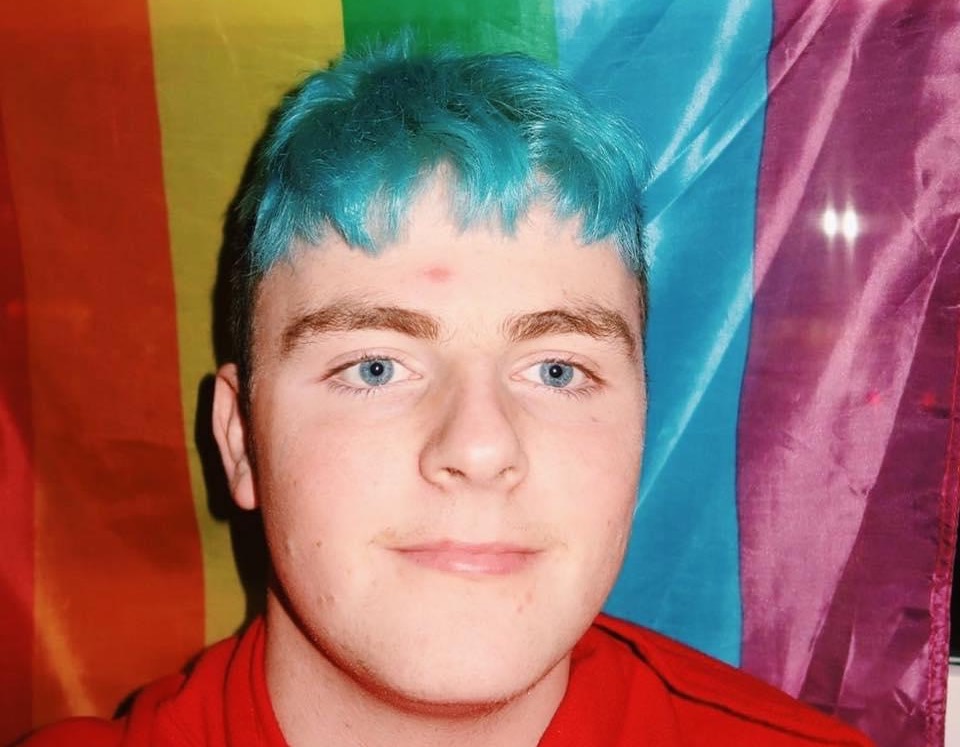 Singer songwriter Robert Dawson pictured above has released his new single dedicated to his foster mother.

Singer songwriter Robert Dawson, from Castleconnell, has released his new single ‘If I told you I was Gay’. Robert said, “It’s about my late foster mother who passed away of cancer in 2012. I have always wanted to tell her I was gay and never got the opportunity. She was always extremely supportive of everything I’ve done, and I know she would have accepted me for who I am.”

He wrote the song for everyone who is struggling with their sexuality or finding it hard to gain the courage to come out to their parents and family saying, “I know it won’t make it any easier for a lot of people, but I feel like the more we normalise being open about our sexuality, the easier it will be for other people to do the same.”

Robert wrote and recorded the song in his home studio. Robert said, “It’s a very underproduced track, but it’s underproduced on purpose. I felt that if I overproduced the track, it would take away from the authenticity and vulnerability of the song. I feel like there are not enough acoustic tracks in the industry at the moment, and that’s the kind of thing I want to change with my music.”

Robert got his inspiration for this track from musicians such as Passenger, Ed Sheeran, and Lewis Capaldi, especially inspired by Capaldi’s track ‘Someone you Loved’.

Robert is an up-and-coming artist who is ready to take on the ever-expanding Limerick music scene by storm. Robert, 19, has been singing since he was 5 years old and attended Spotlight Stage School, where his love of music and live performing began. His single ‘Won’t Hurt You Anymore’ entered the iTunes Top 20 upon its release a few months ago. Robert started writing his own music at the age of fourteen and has since then written over thirty original songs.

Robert added, “The biggest message in the song is that it’s ok to be open about your sexuality and to always love yourself for who you are and not who people think you are. Always be true to yourself and don’t let anyone change you. I hope everyone will enjoy my new song, and I hope it brings positive change and openness to everyone who listens to it.”