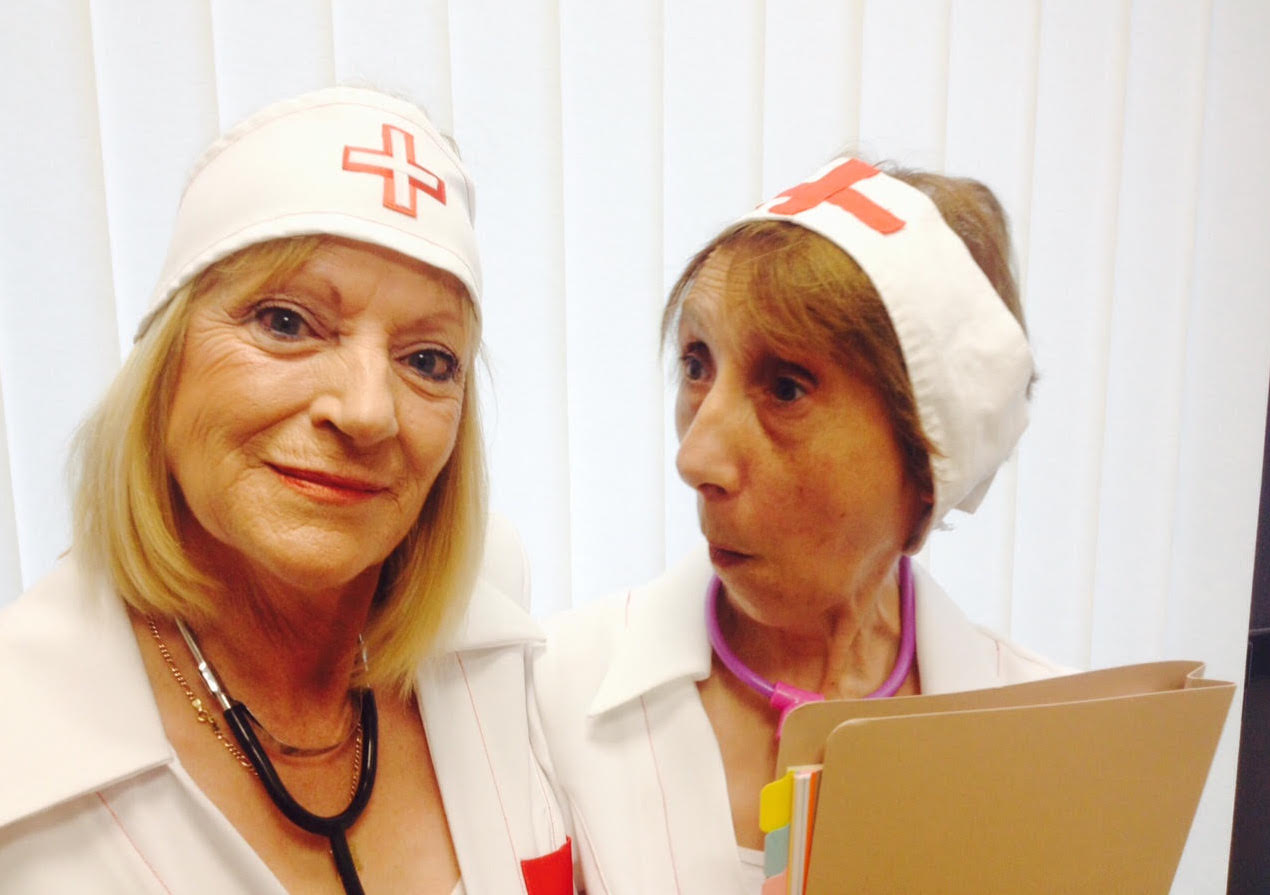 It has been a busy year for St. Saviours Community Drama Group! They are in rehearsals for their new play and their ninth production, “The Lipstick Club (Mayhem in A&E)”, that will be performed at the Belltable Theatre, 69 O Connell Street on April 28 and 29. 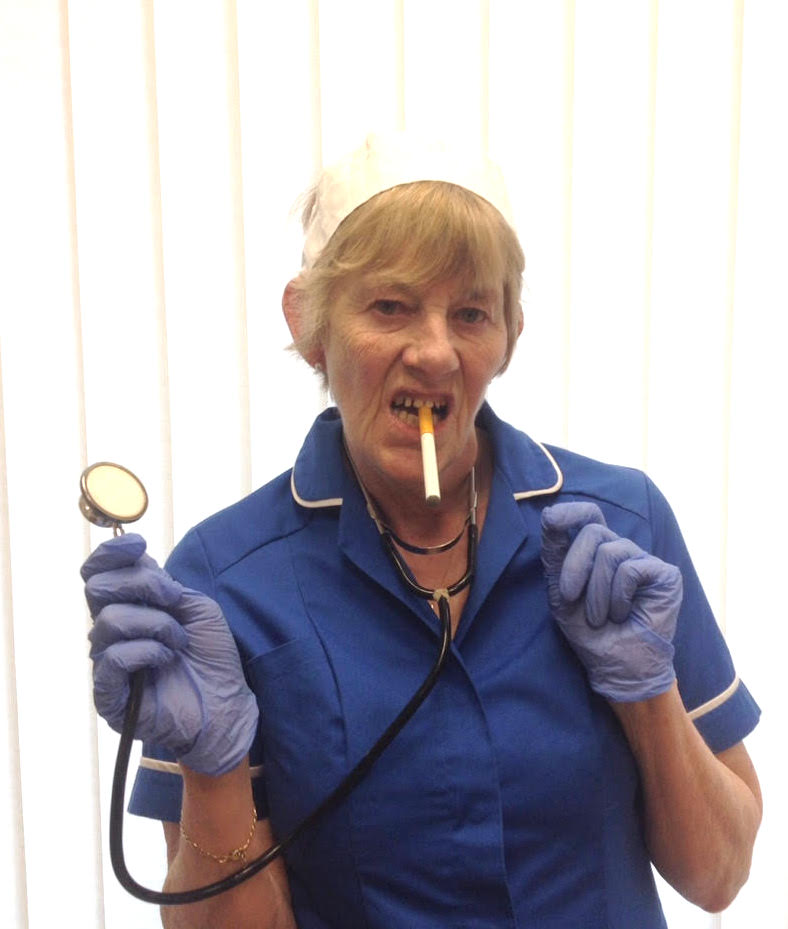 This hilarious and fast paced comedy drama is set in the Mid-West Rear End University Hospital.  The story moves dramatically with a misplaced lottery ticket, the changing of a light bulb, botched surgical enhancements and opera singing nurses, resulting in the emergency room lockdown. Nobody can enter or leave!  “This play is side splittingly funny, we are in hysterics in rehearsals.  It is a bold and brave move for St. Saviours, writing a brand new storyline, with a taste of European characters,” says Director, Karen Fitzgibbon.

St. Saviours Drama Group is supported by the Limerick and Clare Education and Training Board and the group were formed in September 2011. Since then they have gone from strength to strength, writing, producing and performing all their own original plays.  Devising through brainstorming plots and themes and using their improvisation skills, the group has devised some hilariously funny shows, all of which have sold out at the Belltable Theatre due to amazing community support.

Last year the group did a certified qualification a QQI or FETAC qualification in drama taught by theatre practitioner Karen Fitzgibbon. “Karen just gives all her time to us, she is an amazing person; you are never too old to learn, ” group member Margaret Tydings tells me.  It is clear for this group that delving into community education has worked wonders for both the individual development and the community dynamic, which is so important to the people of Limerick.

Additionally, the launch of their first short film titled “Is It Him”, which was shot by filmmaker Jay Reddan and directed by Karen in Limerick last Autumn, will be launched by local TD Willie O’ Dea in the Imperial Bar on the April 21.  The film centres around Maura, who, haunted by her past, has made a new life for herself in Limerick, far away from her family and the life she once knew. However, the discovery of a body brings a visit from her brother Tom, whom she hasn’t seen for many years.  The secrets they both held close are reopened and a devastating decision needs to be made.