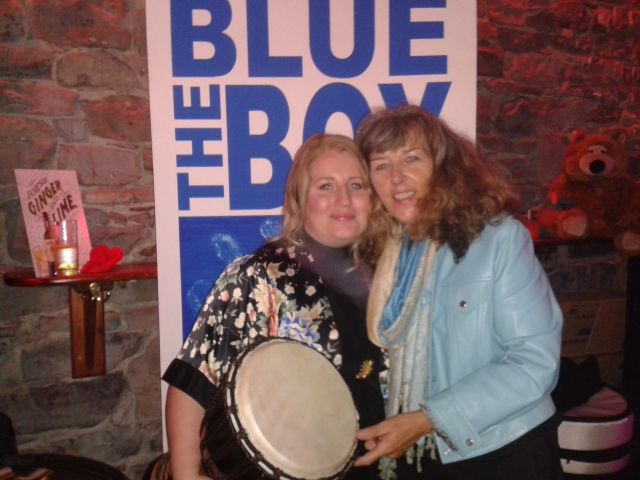 MUCH LOVED TEDDY BEARS SOUGHT FOR THE BLUE BOX 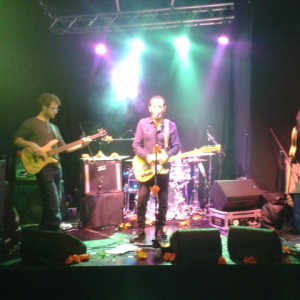 Parliament Square play at Cobblestone Joes in aid of The Blue Box.

In Limerick, October 2014, The Blue Box, the Limerick based children’s charity, providing creative arts therapy for children launched a campaign to raise funds over the next number of months. The charity which works in over 20 Limerick schools and provides play, music and art therapy to hundreds of children every year has launched a text donation campaign called “Much Loved”.

The campaign seeks individuals to text BEAR to 50300 to donate €4 to the charity and send a selfie of themselves and their favourite childhood teddy bears in order to raise awareness of the need for a stable childhood for children across our city. The campaign was inspired by the “Much Loved” photographic exhibition by Mark Nixon which was launched as the opening of Elemental Arts festival in September.

Speaking on behalf of The Blue Box, CEO Bernadette Kenny said that, ‘We are delighted to launch this campaign not only to provide vital funds for the important work that the Blue Box does across Limerick but also to raise awareness that every child has a right to a stable childhood and to feel ‘much loved’ and the work that we do ensures this is possible for a minority of our clients”.

The charity’s fundraising campaign was launched at a benefit night held by Brendan Markham and his Limerick band Parliament Square, in Cobblestone Joes on October 23rd. Over €500 was raised on the night for the charity and over 150 people attended.

About  The Blue Box :

Sometimes when a child is feeling sad or hurt it is good to have a safe place and someone to help you.

The Blue Box Creative Learning Centre is working with schools and families in Limerick City and environs to provide just that space and to provide trained professionals to help guide our children through difficult times
Driven by innovative Arts Therapy programmes we are making a real difference.

For more information on the Blue Box you can visit their website here www.bluebox.ie
Or read more about The Blue Box here!