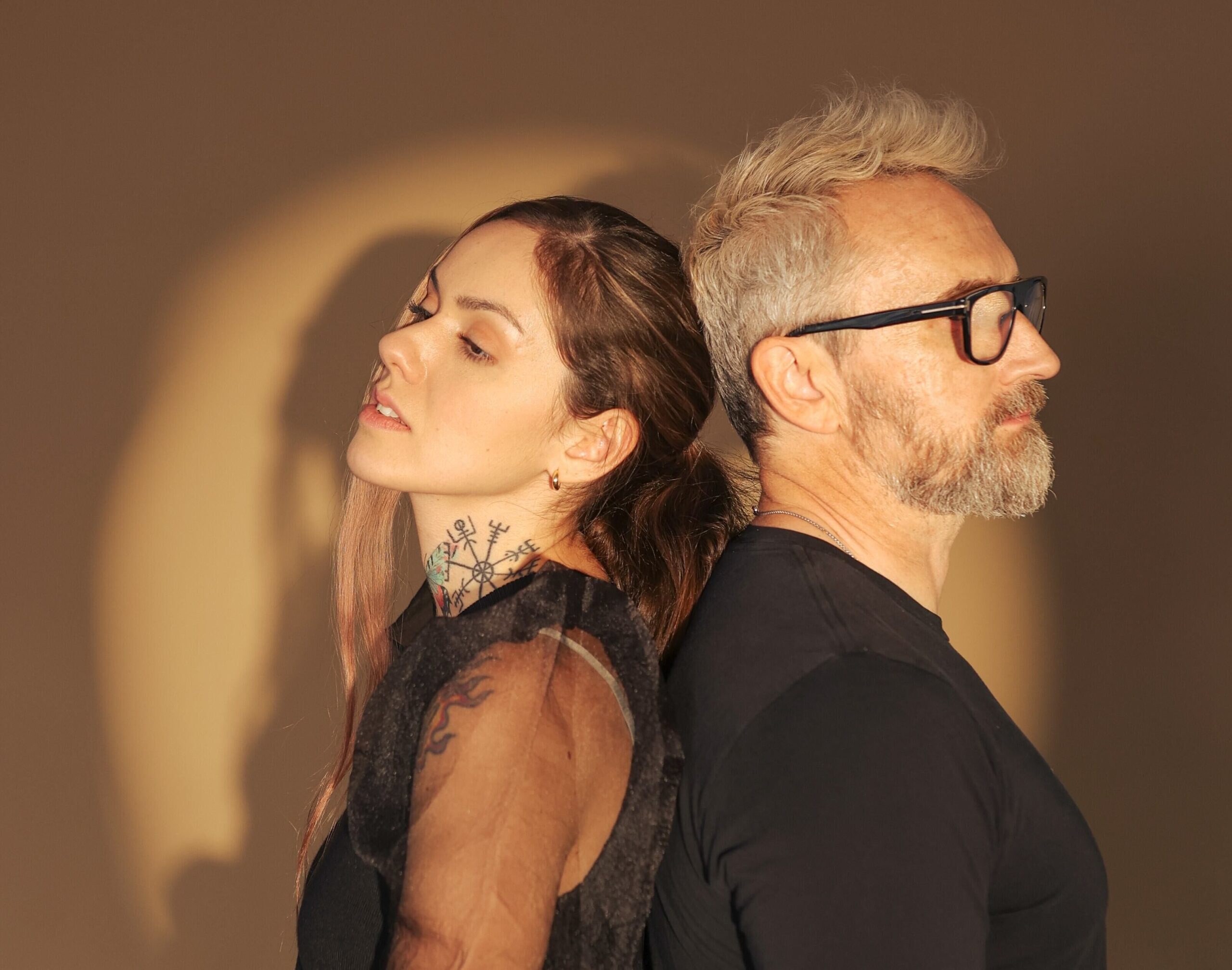 The Cranberries Noel Hogan new band The Puro will play their first live gig in Brazil later this year.

The new track follows The Puro’s first release, ‘Power’, which came out in May of this year

The new track follows The Puro’s first release, ‘Power’, which came out in May of this year.

Having heard the Brazilian singer’s work on YouTube, Hogan decided to get in touch with Peck. He instantly knew that he would like to collaborate with Mell and see where it would take them.

Of having collaborated with several artists over the last two years and with a HBO documentary soundtrack under his belt, The Cranberries Noel Hogan said, “The lessons learned from those things are incorporated in The Puro. I think the sound is a happy medium for me to see what I have learned in these projects. During the lockdowns, I went back and listened to a lot of the music I grew up with, remembering how great it was. I think there are hints of all of that in The Puro’s combined sound as well.”

While visiting Ireland from her native Brazil to record with Hogan, Peck joined the guitarist in The Puro’s official debut, appearing on RTE Television to perform a co-written track.

With some 50 million global record sales as well as numerous side-projects, Noel Hogan brings a quiet confidence to the architecture of these new songs. Peck writes openly about her feelings and life experiences to construct songs that are truthful and authentic.

Renowned guitarist, songwriter and producer, Grammy-nominated Hogan taught himself to play guitar at the age of 17. As co-founder and main composer with The Cranberries, Hogan was directly responsible for creating the band’s distinct sound.

In addition to The Cranberries’ phenomenal global success, he has carved out a growing reputation as a producer and as a solo artist. Noel has co-produced and co-written work with Bernard Butler (Suede), Richard Walters (Monoband and Arkitekt), and most recently with Bronagh Gallagher (The Commitments) on the song ‘Cry Baby’.

Mell Peck was born in the city of Sapucaia, Rio Grande do Sul. From a very early age, Mell connected with music when she recieved a guitar as a gift from her father. It soon became her favourite toy, and that was enough to start her on a musical journey. Still in her teens and with so many influences, she started composing her own songs, a mixture of Brazilian pop and rock.

Peck’s music is strong and filled with an emotional essence that is complimented by her powerful vocals.

Both Hogan and Peck are keen to perform The Puro’s tracks live. Later this year, fans in Brazil can look forward to the pair’s first live gig.

Listen to The Puro’s ‘Goodbye’ HERE

For more information on The Puro, go HERE

For more stories on The Puro, go HERE