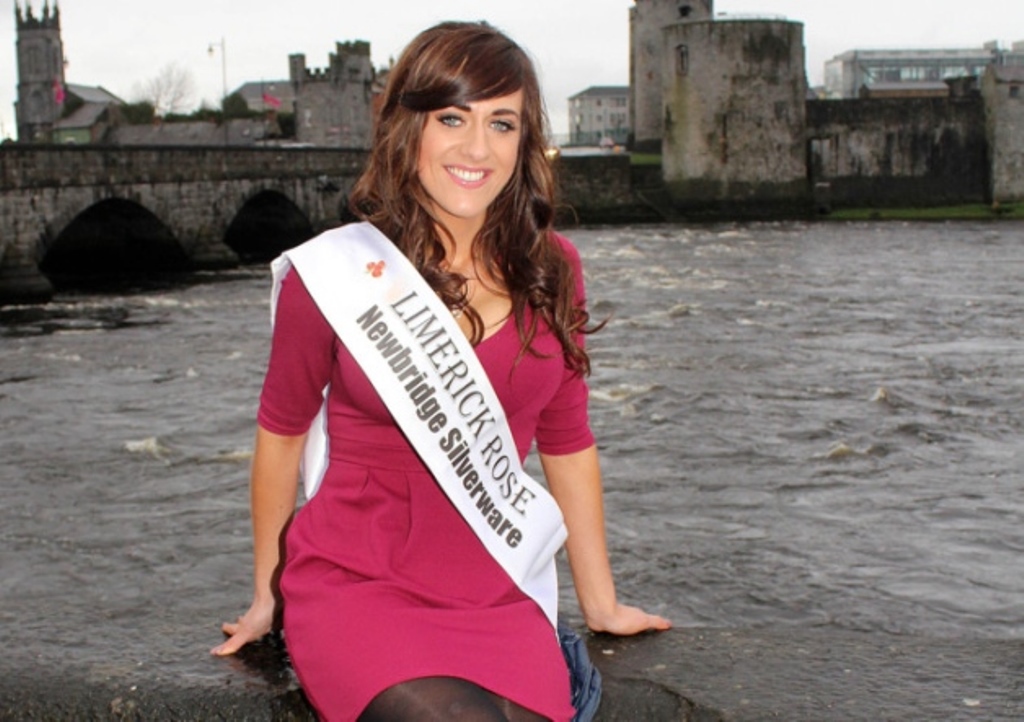 The Search Is On For Limerick Rose 2015

The campaign for the Limerick Rose 2015 has begun and organisers are hoping that this year’s Rose selection will advance to the Rose of Tralee.

The last Limerick Rose to make it through to the Rose of Tralee was Melanie Carroll back in 2007 but Limerick has failed to have a Rose represent the county since. The search for the 2015 Limerick Rose began back in December and current Rose Dawn Ryan said that besides not making it to Tralee, the “whole experience has been unforgettable”. She continued to praise the competition and organisation by saying: “The people I have met, the causes I have helped and the friends I have made, have made this the most rewarding experience you can imagine and I would encourage any girl to get involved.”

Dawn, from Meelick, is a care worker for Enable Ireland in Mungret and throughout her Rose campaign, she attended several events including being my date for Limerick LGBT Pride in 2014. She will travel to Adi Roches’s Chernobyl Children’s Trust in Belarus in February alongside a selection of Roses and Escorts. As well as that, Dawn will travel to New York for the annual St. Patrick’s Day parade this March as the Limerick Rose.

Before making it to the Rose of Tralee Festival in August, 60 Roses are interviewed over three nights in June at the Regional Finals, which is held in Portlaoise, where two judging panels select the final 23 Roses that go on to the Festival. The organiser of the Limerick Rose Centre, Denis Griffin, said that this selection process of the Roses was ‘not unfair’. He continued to say “obviously we’d love to have our Rose in Tralee, but if we thought the process was unfair we’d speak out about it.’ He also added that the 2015 Limerick Rose will “gain valuable experience as ambassador for Limerick”.

For more information check out the Rose of Tralee website here.

Official Opening of the Extension and Renovation of St Munchins College