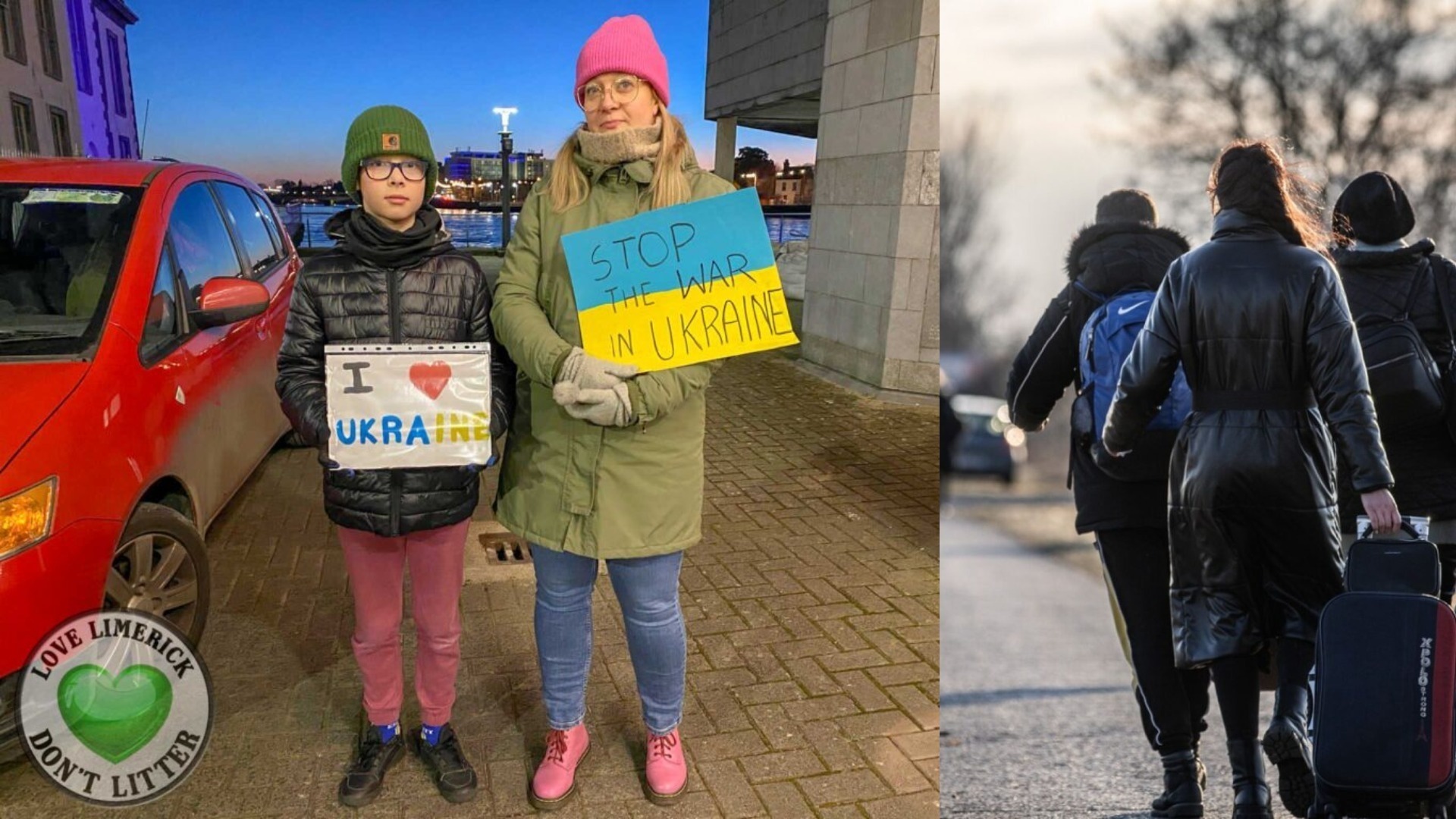 Ukraine Response – It is estimated that approximately over 5,500 refugees have arrived in Ireland, while government figures suggest that number could rise to 100,000.

Doras says that although it is encouraged by the initial national Ukraine response, it remains concerned about the lack of coordination and preparation for what’s to come.

More than 2.8 million refugees have now fled the ongoing Russian invasion of Ukraine. To date, it is estimated that approximately over 5,500 refugees have arrived in Ireland, while government figures suggest that number could rise to 100,000.

Limerick-based national migrant and refugee support organisation Doras says that although it is encouraged by the initial national Ukraine response, it remains concerned about the lack of coordination and preparation for what’s to come.

Doras CEO John Lannon commented on the Ukraine response saying: “The activation of the EU Temporary Protection Directive has made a huge difference in terms of removing visa requirements and other obstacles for Ukrainians fleeing the horror of war. War is brutal and traumatic enough without having to navigate red tape. The establishment of an integrated reception and support centre at Dublin Airport is also a very welcome move. Similar to elements of the national Covid response, it shows us what’s possible when the government acts in a fast and coordinated manner with the right leadership”.

“What we need now is to expand upon this good work and ensure adequate support is in place at Shannon and Cork airports and at Rosslare. We’ve heard reports of people arriving at these ports of entry and not getting adequate information. There are also concerns about the accommodation pipeline. The Irish Red Cross bed pledge initiative is very welcome but may take weeks to become active. There’s also the consideration that 70% of the pledges are for shared accommodation, which won’t always be suitable for people with specific needs, especially when trauma may be a factor. It looks like decommissioned direct provision centres will be opened and while we understand the urgency to find fast solutions, there’s a concern that this will signify the expansion of direct provision, rather than the dismantling, which is supposed to be happening. All of this is in the context of the housing crisis, which is putting a huge strain on large parts of the migrant population, including the 2000 people in direct provision who now have their papers but have nowhere to go”.

“We are mindful as well of the many people fleeing war and oppression in Afghanistan and elsewhere and that their quest for safety and sanctuary deserves equal respect and consideration. War is equally brutal no matter what your skin colour is and all human beings deserve the right to seek protection. The Afghan Admission programme is only facilitating 500 people to come here and those wishing to apply have had to face huge administrative hurdles, so we have a long way to go in terms of our national response compared to many EU countries”.

“All of this points to the need to revamp and properly resource our immigration and international protection systems and to build structures to ensure housing, welfare and inclusion supports are all part of a system of joined up thinking. We need high level leadership and proper funding to make this happen. Non-profits like ours are stretched beyond our limits. Doras is operating without core funding and urgently needs greater supporters. Community support is vital but ultimately we need the state to take a more strategic, long-term, and joined-up approach.While the current situation is hugely challenging, it’s also an opportunity for a fundamental rethink”.