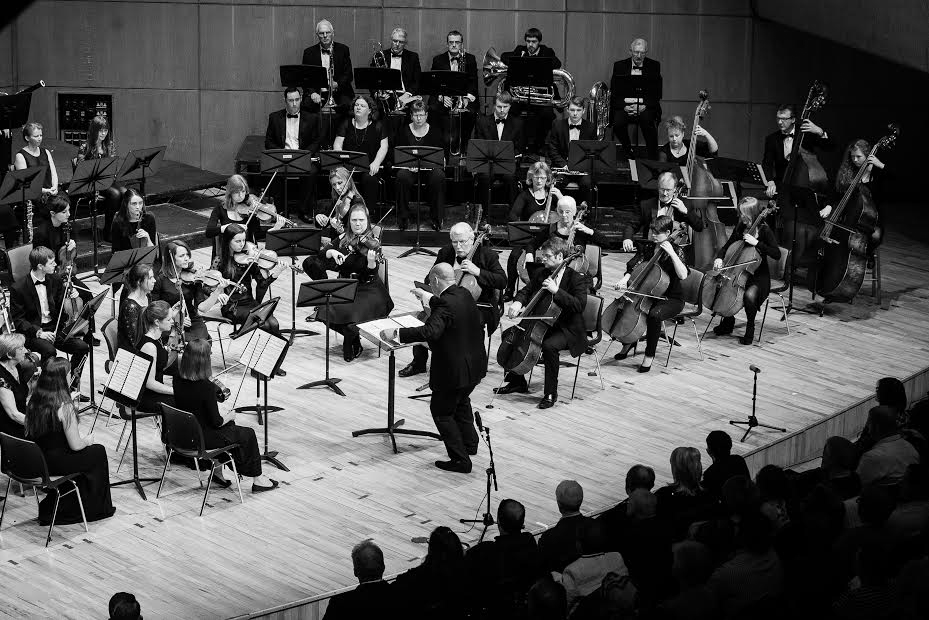 The University of Limerick Orchestra present their annual Christmas Concert at University Concert Hall Limerick on Friday 4th December at 8pm, under the baton of Conductor Liam Daly.

The programme for the evening has a distinctively Russian flavour. The concert will open with Tchaikovksy’s Symphony No.1 in G minor: “Winter Dreams”, followed by the dazzling gypsy dance music of “Symphonic Dances from Fiddler on the Roof”.

The evening is sure to be fun for all the family with a selection of fun festive favourites, with a twist, to keep all ages entertained!

Very special guests on the evening will be Limerick’s own ‘Seoda Chamber Choir’ and ‘Cantette Children’s Choir’, with their choral conductor Máire Keary-Scanlon, presenting a selection of vocal numbers.

UCH gave back to its city in 2014 after making a significant contribution to the inaugural City of Culture, with its assistance in bringing Riverdance to Limerick for the very first time, welcoming 17,000 people across seven shows in just four days.