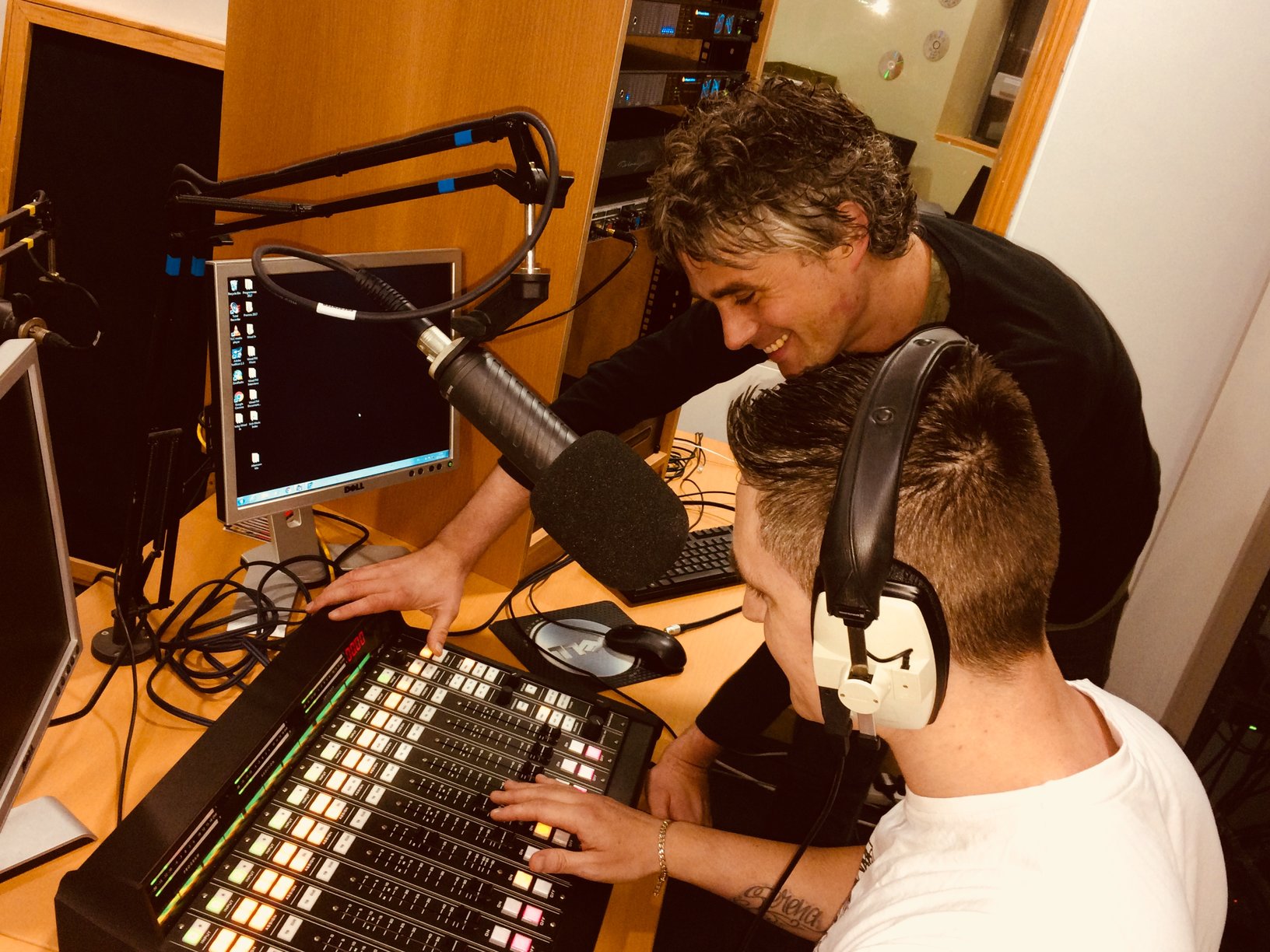 As previously reported by ilovelimerick, Over the last number of months Wired FM Mary Immaculate College have been running QQI course in Media Expression at Mary Immaculate College, and the Limerick Institute of Technology.  The course was specially tailored for marginalised groups, specifically members of the local Travelling community, migrants, LGBTQ community, and former offenders. Those groups were set by the Community Foundation of Ireland, who supported the project. The idea behind the course was that through the production of a magazine programme, the class would advocate for changes they would like to see.

Wired FM Mary Immaculate College hosted a panel discussion entitled ‘We Rise by Lifting Others’ in front of a small invited audience. The panel featured Grainne Greehy, the director of policy at Limerick Chamber, Ph.D. Sociology student and traveler activist Sindy Joyce, Sarah Jane Hennelly of the Social Democrats, and Labour TD, and former Minister of Education, Jan O’ Sullivan.  The panel discussion is part of a larger programme about advocacy for marginalized groups in Limerick. The programme is produced by the class participants under the guidance of Ray Burke with funding from Community Foundation for Ireland. The project was also supported by Craol, Mary Immaculate College, and Diarmuid McIntyre of Grey Heron Media. 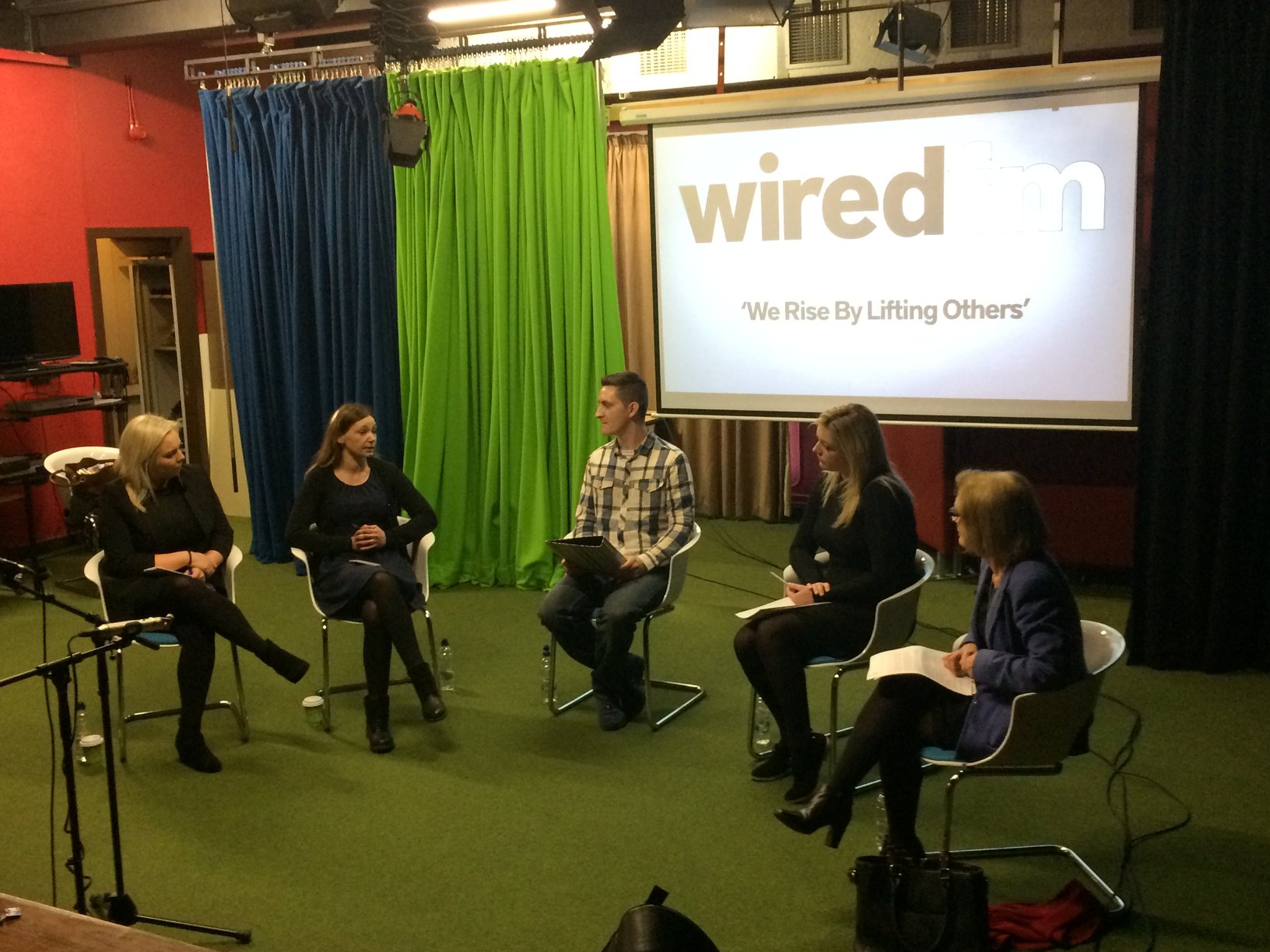 The title of the Panel Discussion was ‘We Rise by Lifting Others’.

There was a small invited audience made up of several members of different community projects and organisations. The panel discussion was how “diversity is the key to innovation”, and how diverse minds enable growth and development in a city.

The station would like to thank everyone who supported the programme, including Ciara and Rachel at Corporate Communications at MIC, Nicky, Tony and Jim from the MIC Media and Communications Department, and Anne Murray Browne of student academic administration.

Broadcasting on 99.9FM in Limerick City, Wired transmits from Monday to Friday, allowing local community station Limerick City Community Radio to use their frequency at weekends. The station signed a new 10-year license with the Broadcasting Authority of Ireland this year, and have big plans for 2018, with events planned for the LIT Music Festival in mid-March and a 2nd Student Radio Conference later in the year. The station also plans to continue to work with groups met on the course, and have plans to run similar projects in the New Year. If people want to find out more, they can email [email protected]

Last year Wired FM ran courses that saw over 30 trainees be certified with QQI level 3 and level 4 certificates.  This course is a nationally accredited course leading to a QQI Level 3 Media Expression on the National Framework of Qualifications, awarded by QQI.

Wired FM is a fully licensed radio station that broadcasts throughout Limerick city and its suburbs. The station signed a new 10-year license this summer, and in the new college semester, the station begins its 22nd year of broadcast.