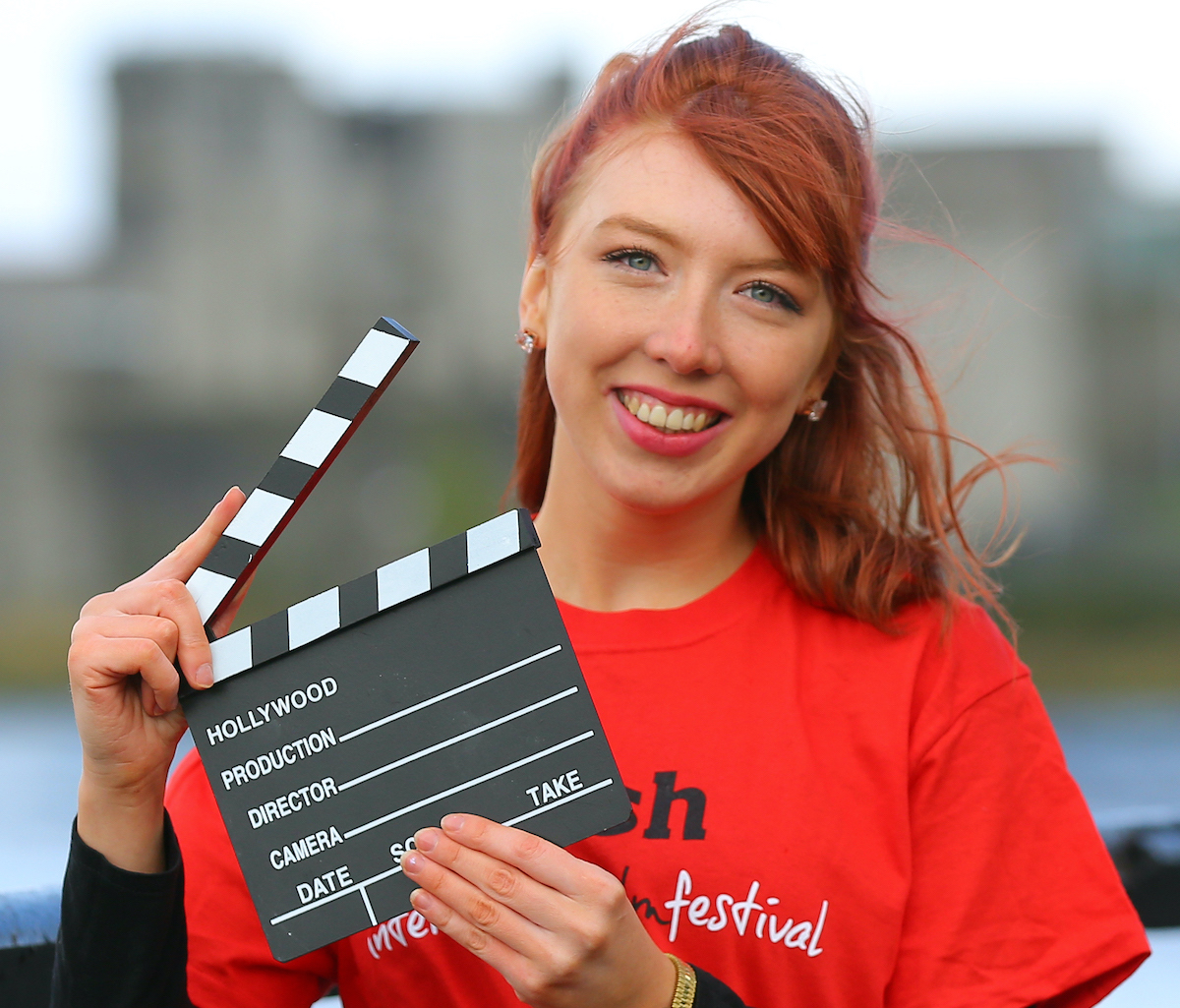 Could you be the next Fresh Film alumni to be Oscar nominated?

“I will always remember the Fresh Film Festival and how encouraging it was at the time. I’m delighted to see how it has evolved. It is such an amazing thing for young filmmakers,” said Vincent Lambe, Dublin, Ireland’s Young Filmmaker of the Year 1999 and Oscar Nominee, 2019 Academy Awards, for Detainment.

The 27th annual Fresh International Film Festival will take place from March 28 to April 1, 2023, showcasing hundreds of short films from Ireland’s future screen talent. A highlight of the festival is Ireland’s Young Filmmaker of the Year, a series of awards which acknowledge and celebrate the highest standards of youth filmmaking across three categories: Junior (7-12 years), Senior (13-18 years) and International (7-18 years, not resident in Ireland). The awards include prize monies, filmmaking equipment, mentoring sessions with creative professionals, and the opportunity for young people to have their work screened theatrically. Submissions are also considered for specialist awards including the Radharc Trust Award for documentaries, the RTÉ 60 Second Award, and the RTÉ Factual Award, along with the much-coveted peer to peer Audience Award.

“I will never ever forget when I first saw a short film of mine on a cinema screen back at the 2017 Fresh Film Festival, and I am not sure I would still be making films to this day if it weren’t for that moment,” said Sean Tracey, Wicklow, Ireland’s Young Filmmaker of the Year 2022.

Fresh International Film Festival is a conduit for storytelling, a place where young people are free to express their personal and shared experiences, to investigate their lives and their communities, to document the world around them or imagine brand new worlds. Fresh Filmmakers tell the stories that matter to them, in their own voices and their own visual languages, accessible globally to young people from 7 to 18, truly inclusive and diverse.

Fresh Film enables young people to explore life through the camera lens, to learn the art of visual storytelling, to understand the filmmaking process and the opportunities that exist both in front of and behind the camera, inspiring future creative professionals and deeply embedding the wealth of benefits that creativity brings to individuals and their communities.

“It was my film school before film school. I owe Fresh Film a lot,” said Dónal Foreman, Dublin, Ireland’s Young Filmmaker of the Year 2003 and Director of feature films Out of Here,  The Image You Missed and  The Cry of Granuaile.