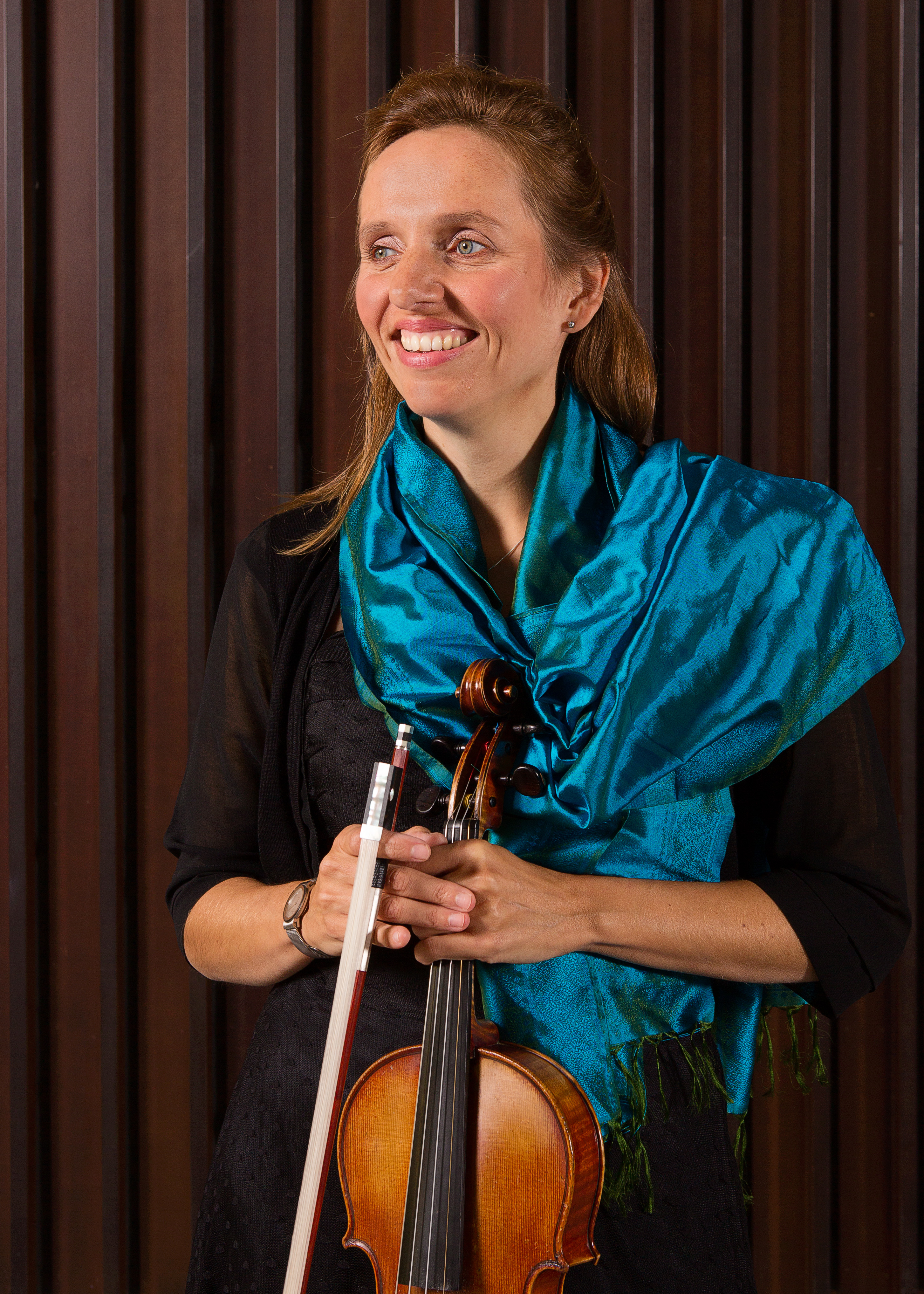 Carol’s in the church with Ailish Tynan

The Irish Chamber Orchestra directed by ICO Leader, Katherine Hunka performs two concerts with celebrated soprano Irish Ailish Tynan at St. Mary’s Cathedral, Limerick and St. Paul’s Church, Mullingar. The Limerick concert will take place at St. Mary’s Cathedral, Limerick on Bridge Street at 8pm on Thursday the 17th of December. The second concert taking place on Friday the 18th of December will be held in St. Pauls Church, Delvin Rd, Mullingar at 8pm. Tickets are widely available for both events and it’s set to be a great two nights of Christmas carols.

Ticket prices vary from €10 student price to €22 adult price for the Limerick concert and €18 to €20 for the Mullingar concert. You can purchase tickets online for this Christmas cracker at St. Mary’s Cathedral, Limerick and St. Paul’s Church, Mullingar on www.irishchamberorchestra.com

Katherine Hunka has led the Irish Chamber Orchestra since 2002 and has directed many concerts from the violin as well as performing as soloist across a wide range of repertoire.  She has collaborated with ICO guest artists from Pekka Kuusisto to Nigel Kennedy.   Katherine he directs regional tours to every corner of the country and is very engaging with her audiences.  She has  appeared internationally, directing in distinguished concert halls across Europe and Asia and the U.S.

A Scandinavian Christmas features a pot-pourri of delights from Norway, Sweden and Italy – with a Scandinavian connection!   Festive songs, Christmas carols and Scandinavian love songs top the bill alongside colourful orchestral works by Grieg, Rautavaara, Corelli and Scarlatti.

The orchestra is resident at the Irish World Academy of Music and Dance at the University of Limerick and is funded by The Arts Council of Ireland/An Chomhairle Ealaíon.