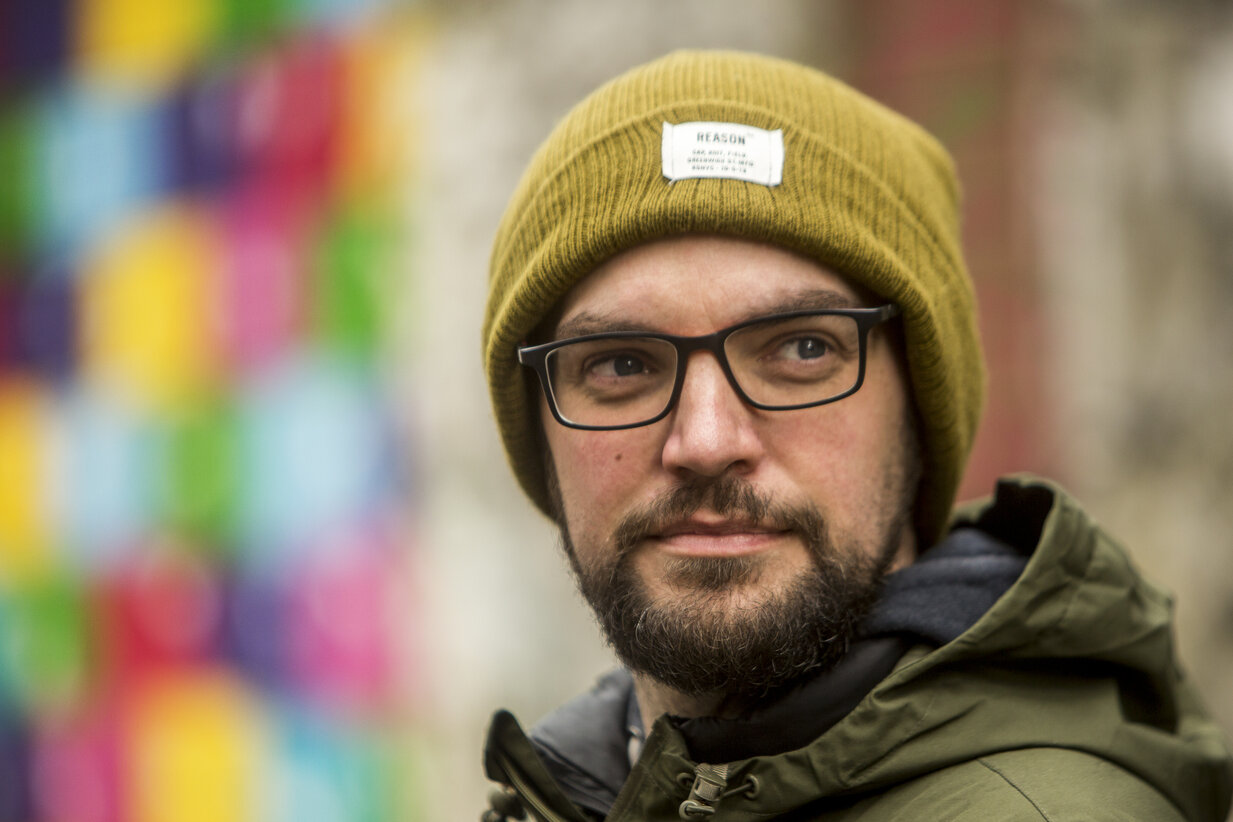 Bobsleigh Bob pictured above has his debut album ‘How To Measure A Coastline’ released Friday March 26th, 2021

Limerick-based musician Bobsleigh Bob, a music industry professional is swapping to the other side of the mic for his debut album release on Friday, March 26.

‘How to Measure a Coastline’ was born from a throw-away comment on a science podcast about, “how measuring coastlines is notoriously difficult because as well as all the moving parts, the closer you look the more detail you see and therefore the longer the measurement.”

This led him to consider how the same applies to everyday scenarios and relationships, and how we can choose to not look too close, ignore the detail and simplify things, or we can look closely at the detail, make the task more difficult and intricate, but garner much more in the process.

Album release day!
Delighted to finally share "How to Measure a Coastline" with the world. https://t.co/NMlfnTcwue

Bobsleigh Bob is a Dublin-born and Limerick-based musician and music industry professional.  After many years working behind the scenes in event production, festival management, sound engineering, design and marketing, he is now preparing to step out from behind the stage curtain with the release of this debut album, ‘How to Measure a Coastline’.

Having started his musical career playing guitar in teenage rock bands in the likes of Eamonn Doran’s and the Bruxelles Basement, the guitar remained his instrument of choice into recent years. How to Measure a Coastline marks a change in approach and style with mellow synths and plucky keys taking centre stage.

Bobsleigh Bob commented on his debut album and said, “With Twine, the first track on the album to be written, I wanted to mirror this in the music as well as the lyrics. The contrast of the slow simple chords against the fast and complex percussion aims to represent the birds-eye view versus the microscopic. The same piece of music but viewed and explored in very different levels of detail.  This theme is then reflected in the other 7 tracks on the album.”

To listen to his album go HERE

Related Topics:Bobsleigh Bob
Up Next