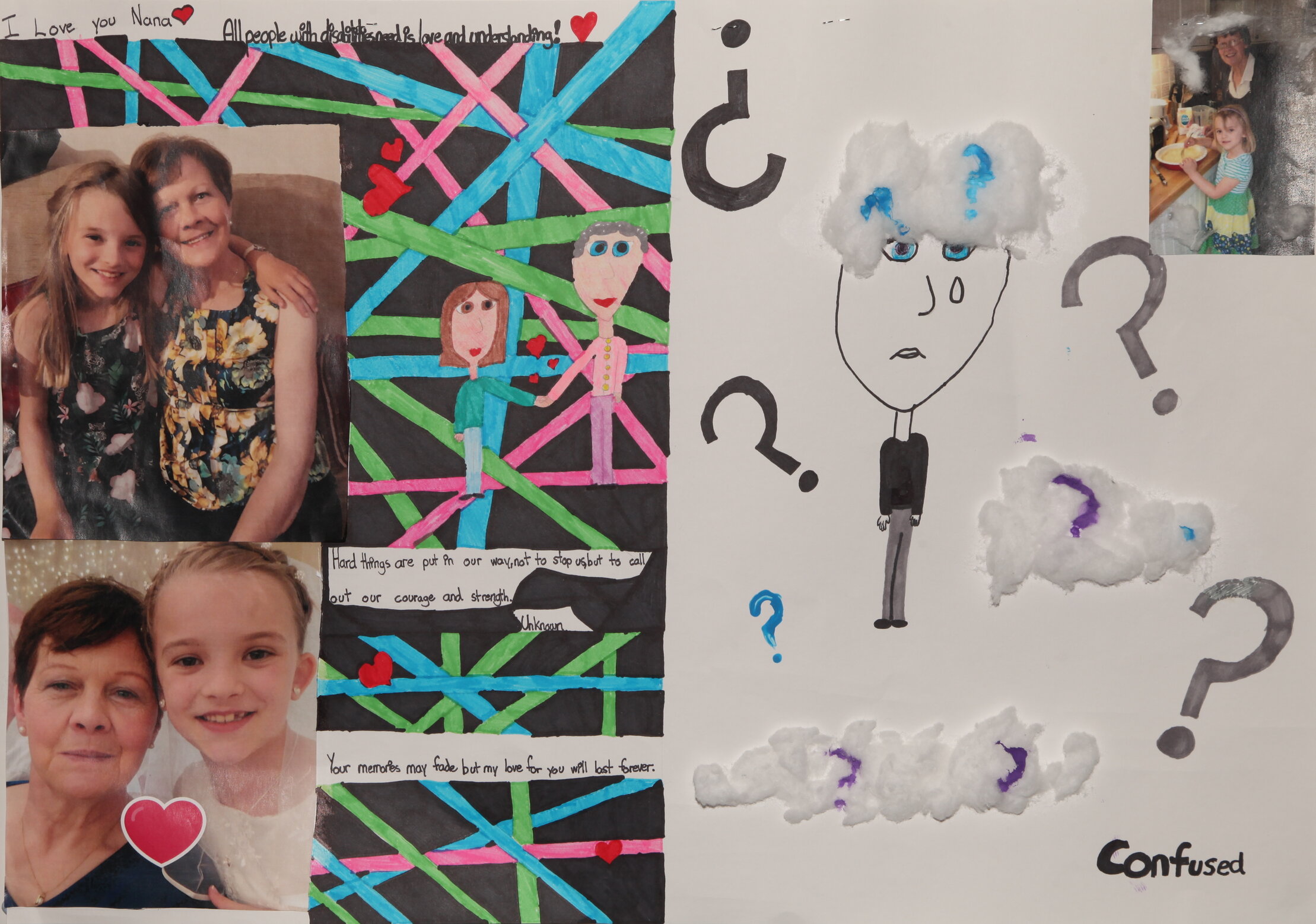 It’s a Happy New Year for Knockainey National School, Knockainey, Hospital, and St Joseph’s Ballybrown National School, Ballybrown, Clarina as they celebrate being named Junior and Senior County Winners respectively of the prestigious national art competition, Someone Like Me, which will see them join 46 other schools to compete for the much sought-after national title at an online national awards ceremony to be held on Thursday 28th January 2021.

The competition, which is organised by the National Disability Authority, attracted more than 1,500 entries from national schools across the length and breadth of the country.  Now in its fifth year, Someone Like Me aims to foster more positive attitudes towards persons with disabilities by highlighting the similarities that exist between all people.

During the last school term of 2020 teachers and their pupils right across Ireland worked through special lesson plans which challenged them to respond artistically and creatively to the theme of Someone Like Me, while, at the same time, appreciating and respecting similarities and differences in people, developing a shared understanding of how we should treat others in a caring, sensitive and inclusive way, and promoting a sense of belonging and connectedness.

The judges were particularly impressed with the submissions from pupils and teachers at Knockainey National School and St Joseph’s Ballybrown National School, selecting them as County Winners based on their insightful and inspirational responses to the theme.

Congratulating Knockainey National School and St Joseph’s Ballybrown National School on being named County Winners, Minister of State with special responsibility for disability, Anne Rabbitte T.D. said that she was hugely encouraged by the growing interest in the competition, particularly given the ongoing Covid-19 pandemic and the added public health requirements placed on teachers and pupils.

“We are exceptionally pleased with the response to this year’s competition.  2020 was a difficult year for everyone, not least teachers and their pupils.  Despite the challenges of living in the midst of a global pandemic, primary school teachers and pupils have demonstrated their commitment to helping to build a more inclusive society by dedicating important classroom time to work through the specially created lesson plans and create their competition entries,” she said.

“I would like to pay tribute to the National Disability Authority for adapting this year’s competition to ensure that Covid-19 did not prevent pupils from taking part, and teachers for continuing to use the cross-curriculum lesson plans as part of their classroom teaching.

“While I know it will be an anxious wait for the pupils and teachers to hear which of the 48 county winners will be awarded the national title, we must remember that every entry is a winning entry when it comes to nurturing a positive understanding of, and attitude towards, disability.”

Knockainey National School and St Joseph’s Ballybrown National School will now go on to compete with 46 other schools from around the country for the overall national Someone Like Me award which will be announced at an online ceremony to be held on Thursday 28th January 2021.

The competition, which offers a range of prizes up to the value of €750, was open to all primary school pupils from junior infants to sixth class and more than 1,500 entries were received from individual pupils, class groups and whole schools right across Ireland.  Entries ranged from posters and collages to large sculptural installations and multi-media pieces.

More information can be found HERE

Related Topics:National Disability Authority
Up Next