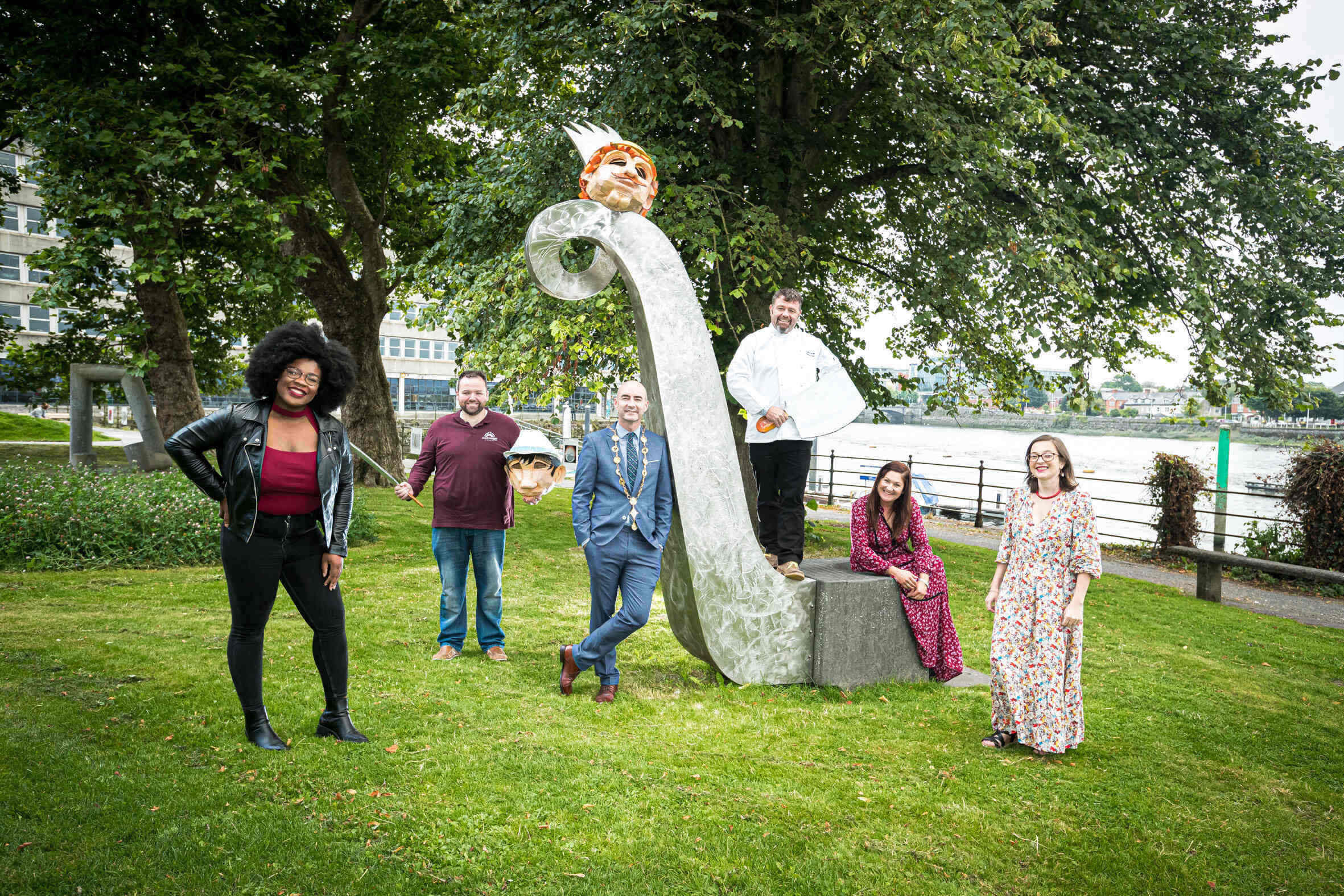 Culture Night 2021 will take place this year on Friday, September 17, and artists and cultural organisations across Limerick have announced a stellar line up of events and activities!

Limerick City and County Council Arts Office is delighted to be able to present a programme of events, taking place both live and digitally to showcase the wealth of culture that Limerick has to offer. It is a night to celebrate the cultural, artistic and creative communities of our city and county by inviting existing and new audiences into our galleries, museums, workshops and studios.

In light of the Covid-19 outbreak and the resulting restrictions, some changes were made to Culture Night for 2021.  As a result, the programme announced is a mixture of live, self-guided and digital events. This year’s event will be smaller in scale with focused outdoor live and digital events in Limerick city and county towns.

At the centre of the programme are two live outdoor hubs of activity, the Hunt Museum and Milk Market, which will host an evening of live events.

Across the city and county will be a number of Self-Guided Tours which are available for the public to engage with in the run up to, and the days after, Culture Night. These include two very special interactions with youth groups in Newcastle West, Kilmallock and Kilfinane, generously supported by the JP McManus Benevolent Fund.  They include the recently installed Street Art Tour in Newcastle West, installed by the local Foroige Group celebrating the history of the town and its people and installed on sites provided by the ESB, including a gate mural celebrating the life of Limerick’s Leading aviatrix Sophie Pierce, also known as Lady Mary Heath. In Kilmallock and Kilfinane, local young people will work with Street Art Company LUMEN Street Theatre, designing and installing drain art across the two towns.  Keep a look out for these colourful drain monsters while out and about!

Other self-guided trails include the Limerick Street Art Trail, The Women of Limerick App Guided Trail  and the Shannon River Treasure Trail.

Digitally, the County Limerick Youth Theatre, Limerick Youth Theatre and Emerging Limerick Filmmakers  will launch their co-funded MEADÚ project of 4 short films online on the evening.  Sliabh Luachra will live stream an evening of music and song with artists from Limerick, Kerry and Cork and there will be a Human Geography project that explores the lives of those living on Jesuit Lane in a podcast available to download or listen to on Limerick City Community Radio.

Speaking about the launch of the Culture Night programme for Limerick, Mayor of Limerick city and county, Cllr Daniel Butler said, “We welcome Culture Night, especially this year as we reconnect and come together again, in person, at venues around the city and county, to celebrate creativity and culture. This is an opportunity to support our creative communities and artists by participating in and enjoying the programme. You can book tickets for live events, log on, or take self-guided tours in your own time. This year’s programme includes history, heritage, screenings, live music, fashion and art and it’s a super evening with so much for all the family to enjoy.”

“Never has it been more important for an event like Culture Night to take place as it presents the opportunity for our creative community to work in partnership to nurture the cultural life of our region and support our audiences as they adjust to a new social and cultural environment within their communities” she said.  “Culture Night 2021 will represent the best of those collaborations between our artists and cultural institutions in the city. Information on all of these events and more can be found HERE .”

Culture Night 2021 is funded by The Arts Council and Limerick City and County Council.

Related Topics:Culture Night Limerick 2021
Up Next