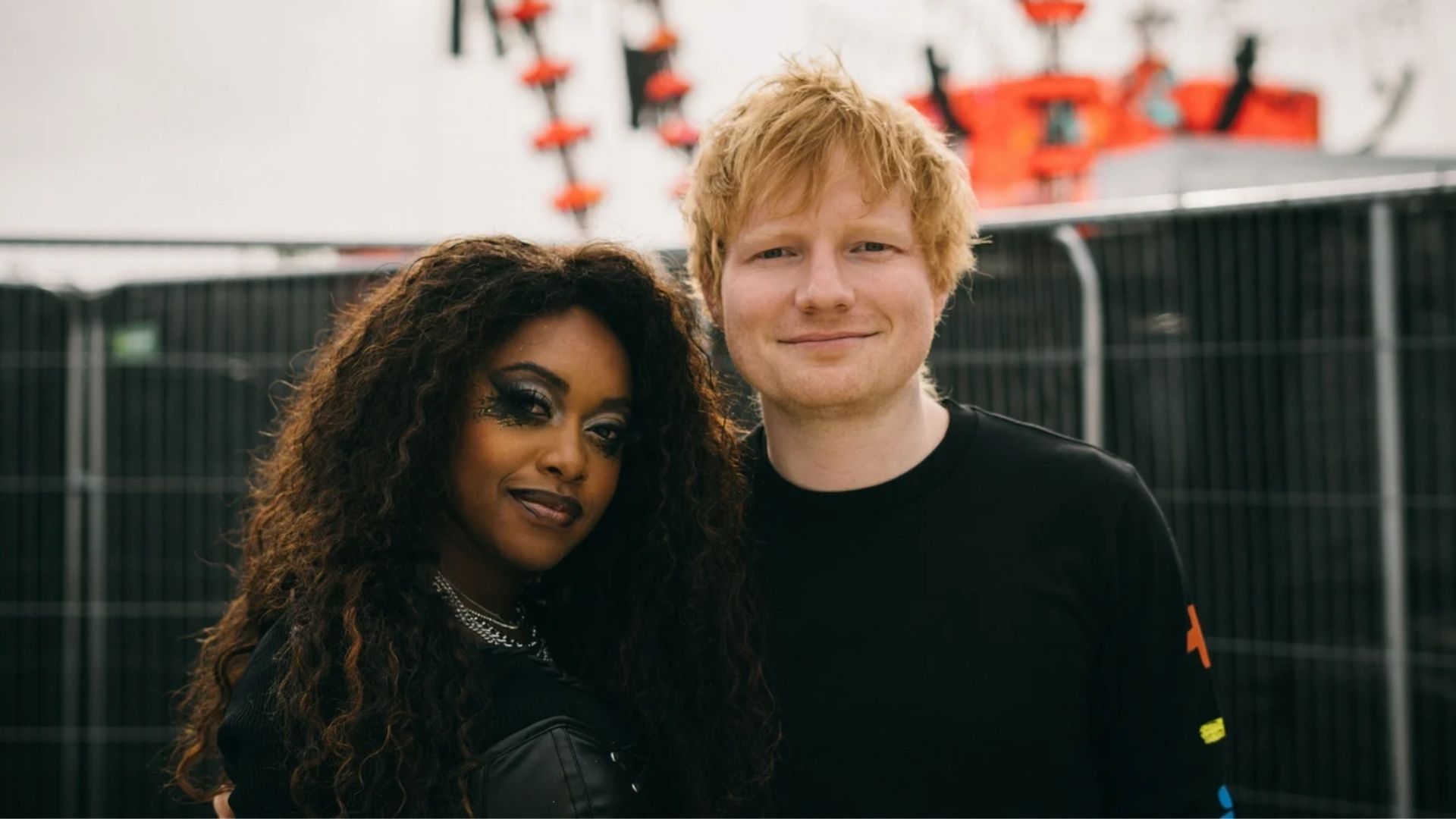 Limerick Rapper Denise Chaila’s new single will be a collaboration with Ed Sheeran as a remix of his single ‘2Step.’ and will be released on Wednesday, May 25.

Denise rose to fame in 2020 with the hit single ‘Chaila’ and was followed quickly by hits such as ‘Out the Gaff’ and ‘Anseo.’

She is also a co-founder of leading Irish hip-hop label, Narolane Records, alongside fellow Limerick rappers God Knows and MuRli.

The artist’s latest body of work, ‘It’s A Mixtape’, was released in 2021 and she has since received a European Union ‘Music Moves Europe’ Award in The Netherlands earlier this year.

Following the announcement, that she was going to be an opening act on the Irish leg of Ed Sheeran’s Mathematics Tour, the ‘061’ rapper has been truly unstoppable ever since.

Fans were left in anticipation throughout the tour as Denise teased an upcoming collaboration. She announced the big news about the Denise Chaila Ed Sheeran collaborationon Wednesday, May 18 that the collaboration was in fact with Ed Sheeran.

“I did a song. With Ed Sheeran,” Denise took to Twitter to share the exciting news. “I live in a world where that’s a thing I can say. What a mad secret that was to keep.”

The love for Denise has only grown stronger after she got the crowd hyped before Ed Sheeran took the stage and the collaboration between the two marks a huge achievement for the star.

Denise has been continuing to rise and has since announced a huge headline concert at King John’s Castle on Saturday, August 20.

The event presented by Dolans Presents and Seoda Shows will be Denise’s largest headline show to date and is a testimony to her growing status in the Irish and International music scene.

“This experience was baffling and amazing. I’ve met someone from my childhood who loves me at every single one of these shows,” Denise shared her feelings towards opening for Ed Sheeran and most importantly, the new Denise Chaila Ed Sheeran collaboration.

“I’ve have cried like a baby while they tell me they believed in me. Shared pints and jokes and small gifts of joy with people backstage and generally been in my feelings. Been amazed by the culture of care Ed has cultivated around his tours and with his people,”

“I’m amused. Excited. Grateful. Learning. And Ed, bro, thank you for minding me and my family. I’m really looking forward to performing this with you.”