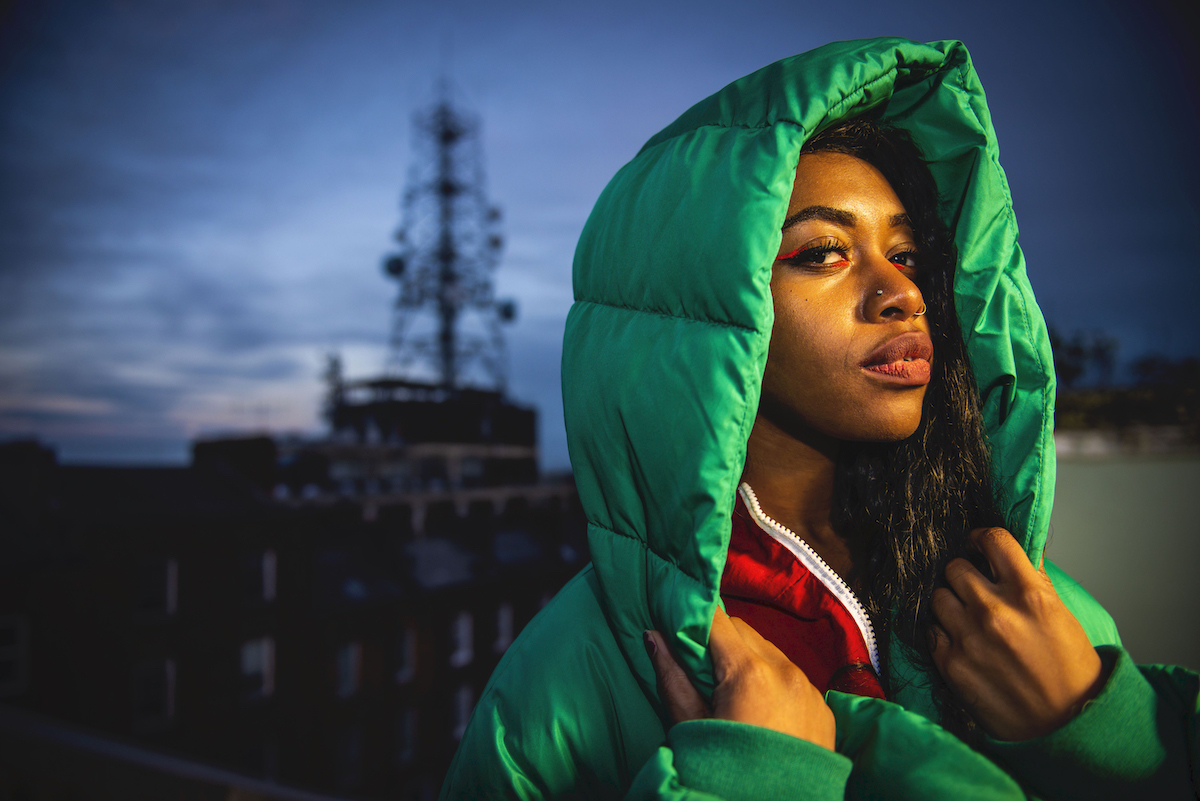 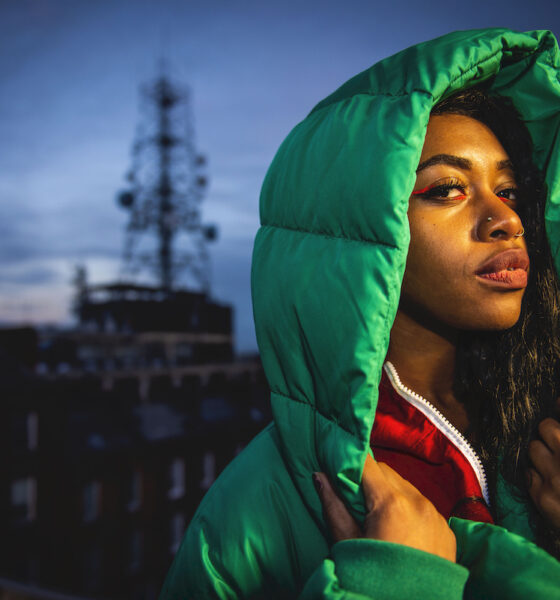 Limerick hip hop artist Denise Chaila has been nominated for the RTÉ Choice Music Prize Irish Album of The Year 2020.

Life update: JUMPING on the bed. The way my heart is bursting out of my chest rn is wild. Go Bravely was nominated for the @choiceprize and I for one am incoherent about it. Congratulations to EVERYONE ✨✨✨ what a moment oh my goodness.@narolanerecords hold me pls 😭🙌🏾 pic.twitter.com/focNKKIMSO

Denise was born in Zambia and raised there until the age of seven after her father, a doctor, was offered a job in Dublin Hospital. They moved to Limerick when Chaila was 18 just after her Leaving Cert.

The RTÉ Choice Music Prize is an organisation established to encourage, highlight, showcase, and promote Irish music of excellence. The ethos behind the prize is to stimulate debate and interest in Irish artists and in Irish music and to annually increase public awareness of music from Ireland.

In association with IMRO and IRMA, the Irish Album of the Year 2020 is one of the most prestigious music prizes in Ireland.

Denise Chaila’s album ‘Go Bravely’ was released in October 2020 and is the album that has been nominated for Album of the Year 2020. This eleven-track mixtape is Chaila’s first body of work to be released since her two-track 2019 EP, ‘Duel Citizenship’. Produced by her Narolane Records cohort, MuRli, ‘Go Bravely’, features current single ‘Holy Grail’, as well as the opening song ‘Chaila’ that catapulted her to household name status.

Denise’s Narolane colleagues and current band mates Godknows and Murli, are no strangers to the Choice Prize stage. In 2017 as the “Rusangano Family’ their debut album Let The Dead Bury The Dead, won the Album of the Year. It looks like our Limerick powerhouses could be in line to claim the title for a second time!

Chaila’s nomination for this award finds her name among some of the most famous names in Irish music such as Fontaines DC, Róisín Murphy, Niamh Regan, and many others. This year is one of the first times where female acts have dominated the finalists with a total of six nominations.

The Irish Album of the Year 2020 will be announced live on RTÉ2FM in a special Tracy Clifford Show from 12 pm to 3 pm on Thursday, March 4 and broadcast live on RTÉ Player. The show will feature live performances from some of the shortlisted acts, further details on the line-up to be announced soon.

After the announcement of Denise’s album being nominated she tweeted, “JUMPING on the bed. The way my heart is bursting out of my chest right now is wild. Go Bravely was nominated for the Choice Prize and I for one am incoherent about it. Congratulations to EVERYONE, what a moment oh my goodness.”