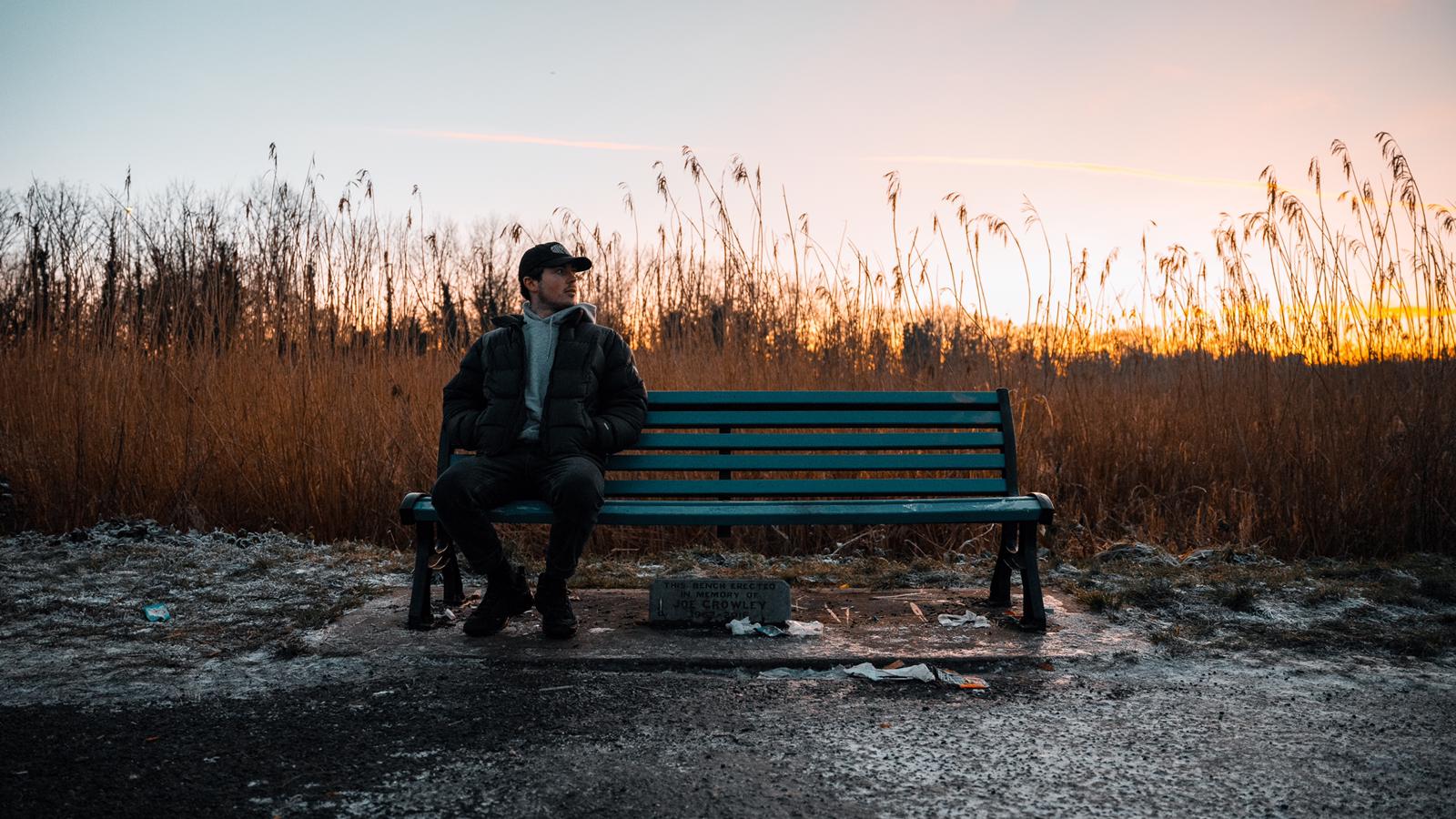 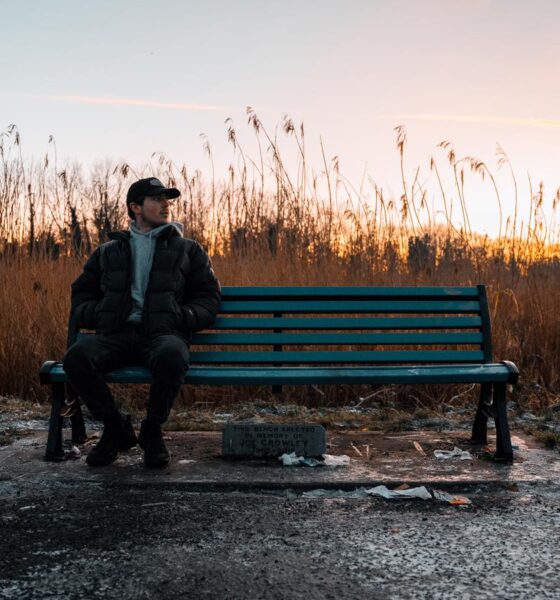 Dylan Flynn and The Dead Poets are kicking off 2021 with their brand new ambient-folk single, ‘You’, which was released Thursday, January 14.

you is out now! pls go stream x https://t.co/4YviOIFwj2

Indie-pop quintet Dylan Flynn and The Dead Poets hail from the original musical hotbed of Limerick City and have been making a name for themselves since the release of their 2019 debut EP, ‘Encounters’. Flynn, who made a name for himself as part of indie four piece Monday Villains took some time off before venturing back as a solo artist in 2017.

Upon starting college, Flynn met The Dead Poets and began giggling with them in 2018. Like many other Limerick musicians, Flynn has gone down a more DIY path with the process, by choosing to self-produce and mix his music with his band members. Following the release of their debut, the band has since put out multiple music videos, working with other local Limerick talent.

‘You’ is a downtempo acoustic track, detailing the fear of losing someone you love. Swirling layers of ambient guitars and airy synths play in the background, contrasted with delicate vocal layers and acoustic guitar. This is a different music take for the band, but not for Flynn himself.

Dylan Flynn and The Dead Poets ended 2020 on a high with three remixes of tracks off their last EP ‘Encounters’, and collaborated with Clonmel based producer Culla on a track called ‘Mellow Green’. Covid-19 put a halt to the bands aspirations of festival slots, and worst of all cancellation of their Irish tour which was set to take place in April of this year.

The full collaboration project with Culla will be out later this month, and more singles will come out over the next year. With the band back stronger than ever, they are ready to hit the Irish music scene with a bang, with a string of upcoming releases under their belt.

Speaking about their new track ‘You’, Dylan Flynn said, “The first step in my writing process is usually the acoustic guitar, it’s where all my previous songs began. What made ‘You’ different is that I felt it didn’t need the full band arrangement to finish the song. It took me a while to realise that and I ended up spending a lot of time adding unnecessary parts that ultimately got taken out. I am really excited to share this song with the world.”

For more songs from Dylan Flynn and The Dead Poets, go HERE

For more stories on Dylan Flynn and The Dead Poets, go HERE

To listen on Spotify go HERE

Related Topics:dylan flynn and the dead poets
Up Next