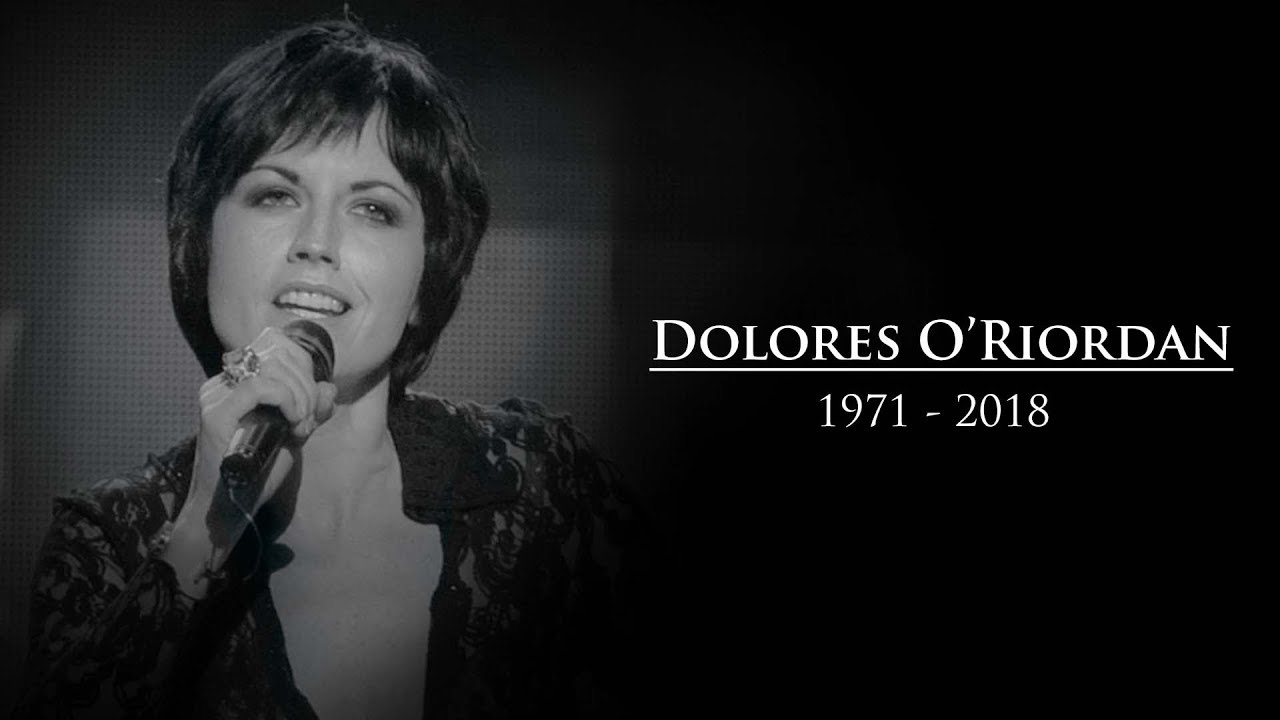 Dolores O Riordan anniversary on social media all over the world

There was an outpouring of love and support from all over the world over the weekend via social media for Dolores commemorating her life and music. People all over the world continue to listen to the transfixing voice of the lead singer for The Cranberries.

Dolores was raised in Co Limerick and tragically passed away on January 15, 2018. The world lost a Limerick woman who made an inconceivable mark on music.  She was a beloved member of the community of Limerick and embodied everything that Limerick has to offer the world.

People who know Dolores would say that she was singing before she could talk. They would also talk about how boisterous, wild, and lovely a young Dolores was, everyone who met her loved her and knew of her dream to become a rock star.

In 1989, brothers Mike (bass) and Noel (guitar) Hogan formed the Cranberry Saw Us with drummer Fergal Lawler and singer Niall Quinn in Limerick, Ireland. Less than a year later, Quinn left the band however he left them with the parting gift of Dolores O’Riordan as his replacement. A gift that could never be repaid.

Dolores and The Cranberries are most well known for their song ‘Zombie’, which topped singles charts in several different countries. The song was written by Dolores in reaction to the IRA bombings in Warrington in March 1993 that killed two children and injured 56 others. Noel Hogan has said that when Dolores first showed them the song, “She was adamant it was an angry song.”

Since her passing, there have been many heart-warming tributes made to the iconic woman from all around the world but especially in her home of Limerick.

Dolores is felt all around Limerick and the memory of Dolores O’Riordan still lingers with a stunning mural dedicated to her honour on King John’s Island. It was created by popular artist Aches, who is well known for his unique, glitchy style, and was done as part of the Draw Out initiative in Limerick.

Proud memories on the triennial anniversary of Dolores O’Riordan from The Cranberries. Gaining VIP access to witness a band from Limerick rock Vegas at The Joint in the Hard Rock Hotel. She totally owned the stage & commanded the crowd from start to finish. 👩‍🎤💜#DoloresORiordan pic.twitter.com/UzXUiGOrqt

This past weekend thousands of people have swarmed to social media to talk about their memories of Dolores and their love for her music. Some of these include former bandmate and great friend Noel Hogan, and Limerick singer/songwriter Emma Langford. Dolores O Riordan anniversary

Noel shared a heart-warming photo of himself and Dolores to his Instagram, writing, “Remembering my dear friend Dolores today. Hard to believe it has been three years. So proud of all we did together.”

Emma shared a photo of herself and some of the musical community from or based in Limerick in front of the stunning mural on King Johns Island, who have felt the touch of Dolores in their lives. Emma wrote, “Three years ago the world lost a Limerick woman who made an inconceivable mar on music. I will always be grateful for her legacy, for the opportunities her work has brought me, and for the path, she beat just by being her.”

Dolores may be gone but she will never be forgotten.

For more about The Cranberries go HERE