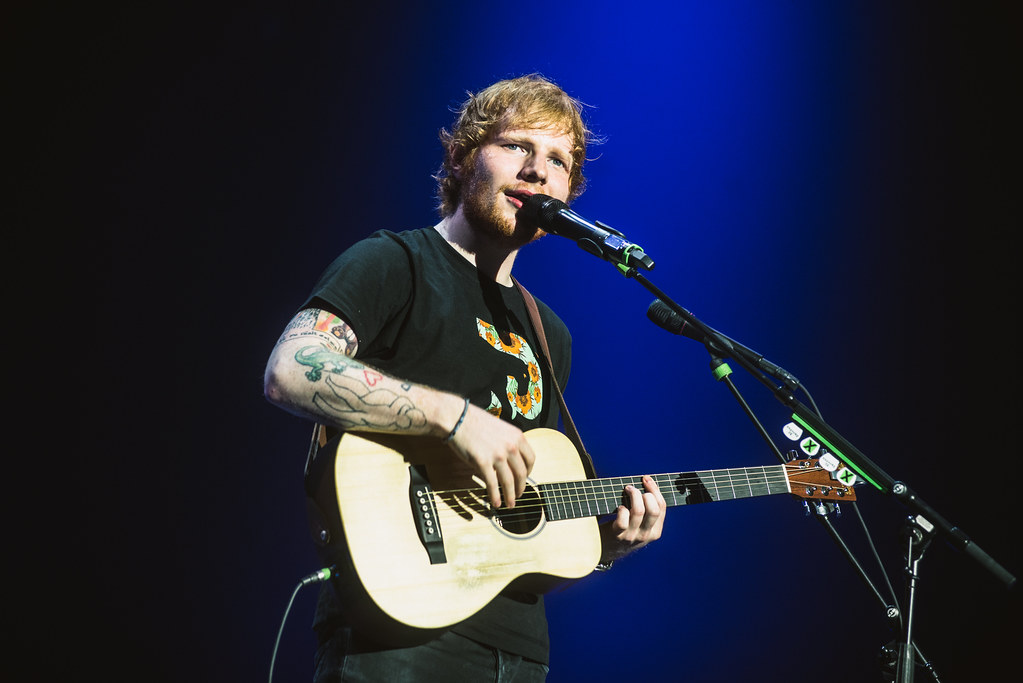 The + – = ÷ x Tour, which kicks off in April 2022, will see the English singer-songwriter perform his new album ‘=’ across Ireland.

Two additional Ed Sheeran concerts have been added to the superstar’s Limerick visit next May.

The additional gigs, taking place May 7 & 8, 2022, were announced with a public notice in the Limerick Leader newspaper, highlighting plans to hold two further concerts at Thomond Park.

The singer originally announced one Thomond Park gig for May 5, 2022, but added a second May 6 fixture shortly after due to high demand.

All concerts at the stadium are subject to a license granted by Limerick City and County Council, which Sheeran’s promoter must apply for. Local residents have five weeks to voice any concerns or complaints about the event once a license application has been lodged.

It is hoped that these crowds will greatly benefit the local economy by spending in Limerick hotels, bars and restaurants.

The gigs are due to take place a week after Limerick’s annual Riverfest weekend, which is set to return to its pre-pandemic glory this year.

@edsheeran word on the grapevine you're playing a couple of gigs here in lady @Limerick_ie at Thomand Park next summer!!!what a fantastic gig to look forward to and while you're here you will have to have call into us @mothermacspub for an aul chin wag 😁😉👍

Mayor of Limerick City and County, Daniel Butler described the concerts as ‘priceless’ in lifting the spirits of Limerick people post-pandemic. He also welcomed the economic benefit for Limerick and the Mid-West.

“Concerts like these provide a huge boost to the local economy in terms of bed nights for hotels and B&B’s, restaurants, bars and shops and showcase Limerick as a world-class destination for live events,” said Mayor Butler.

“Limerick already owns the May Bank Holiday weekend due to the Riverfest festivities. With the addition of these two concerts, Limerick is set for a multi-million euro boost next May and, hopefully, this is just the start of announcements for the city in the live events and entertainment sector for Summer 2022.”

The + – = ÷ x Tour, which kicks off in April 2022, will see English singer-songwriter Sheeran perform his new album ‘=’ across Ireland, the UK, Central Europe and Scandinavia, before returning to London’s Wembley Stadium for three nights in June/July.

The new tour will be the first time Sheeran plays stadium concerts since his infamous ‘Divide Tour,’ which took place from 2017 to 2019. A record-breaking 8.7 million people attended the tour’s three legs, making it the highest-grossing tour in music history.