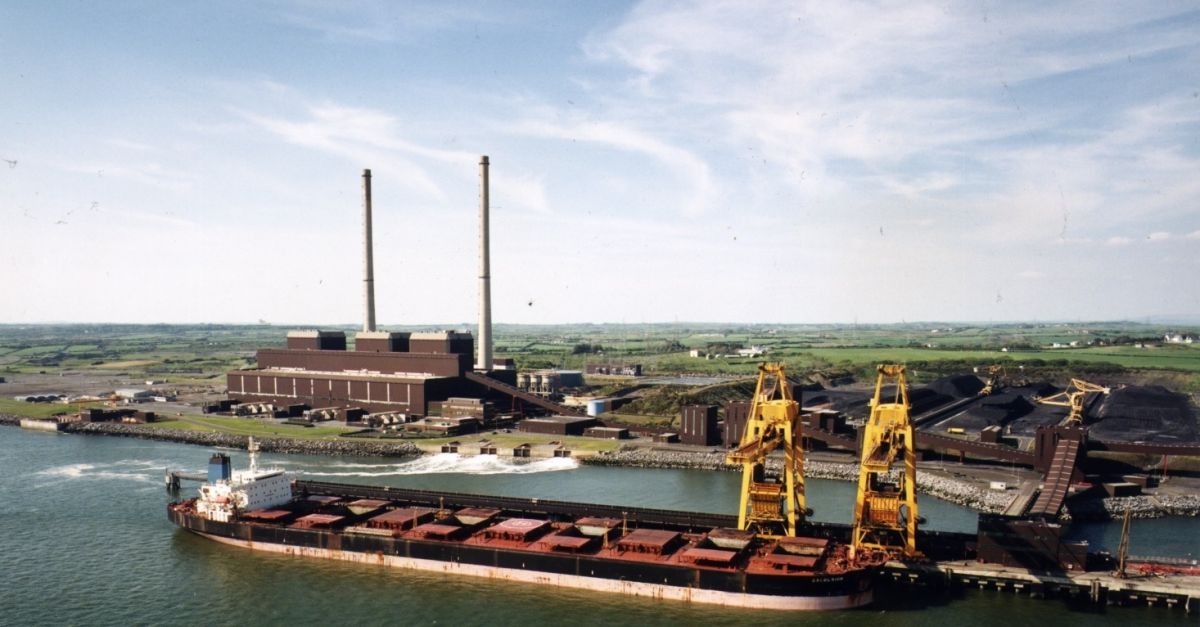 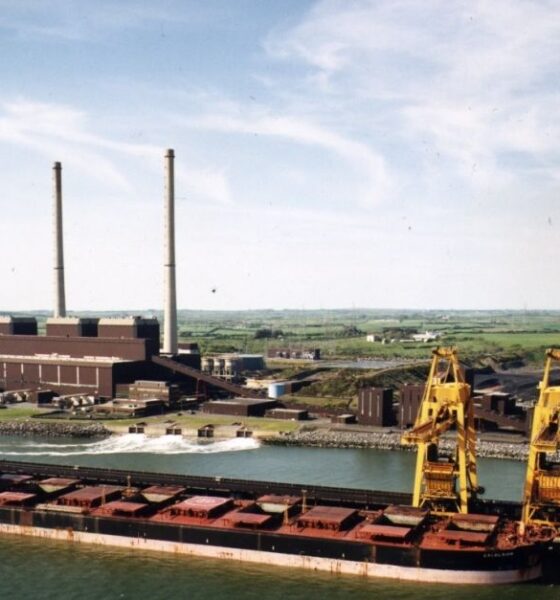 Equinor Withdrawal – The ESB-Equinor joint-venture was to be Ireland’s most significant land or sea-based wind farm with an associated hydrogen plant at Moneypoint and the start of an unprecedented and transformative opportunity for the region and nation. 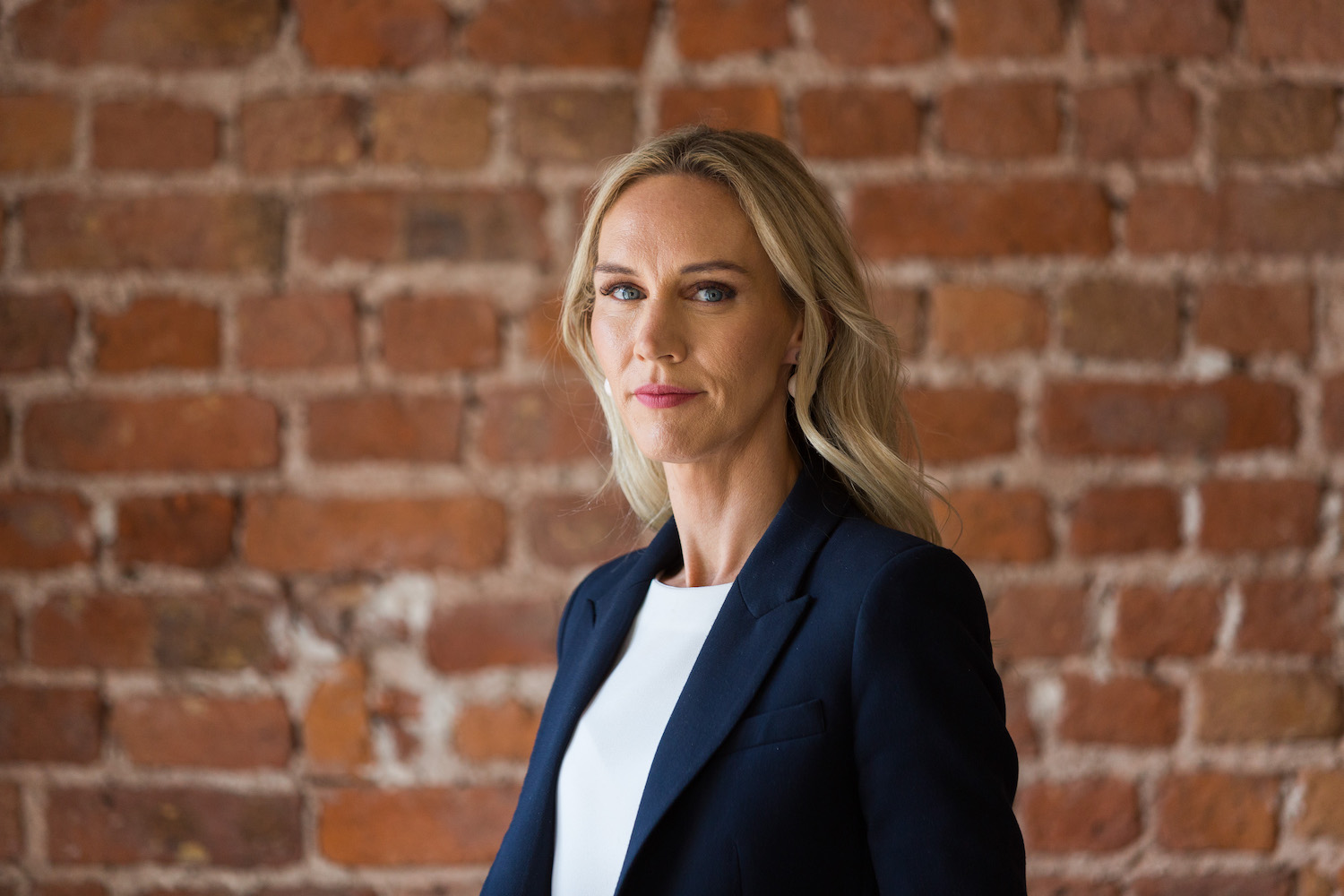 The Equinor withdrawal from their floating offshore wind and Moneypoint joint venture with ESB will have a huge impact on Ireland’s climate change efforts as well as economic development and employment creation in the Mid-West, Limerick Chamber CEO Dee Ryan has said.

The decision to withdraw comes just 7 months after Equinor, a world leader in floating offshore wind generation, committed that they would deliver enough renewable energy to power over 1.5 million homes in their joint venture with ESB.

The ESB-Equinor joint-venture was to be Ireland’s most significant land or sea-based wind farm with an associated hydrogen plant at Moneypoint and the start of an unprecedented and transformative opportunity for the region and nation.

“They have pulled out completely and, no doubt, will be taking their expertise and investment elsewhere. The question has to be asked, how has this been allowed to happen?,” Ms Ryan said.

The news came late last week on the same day that the government unveiled its Climate Action Plan.

Ms Ryan said, “This news is a wake-up call for policymakers as it signals how far away from energy independence and net-zero emissions we are.

“Equinor, in withdrawing from this joint venture, has sent a clear message to the global industry about Ireland’s preparedness for capitalizing on its floating offshore wind opportunity and becoming a global renewable energy hub.”

Dee Ryan said decision by Equinor to withdraw from floating offshore wind and MONEYPOINT joint venture with ESB is a blow to Ireland’s efforts to address climate change is disappointing news for economic development and employment creation in the Mid-West. https://t.co/JiikdIw6Rm

Ms Ryan explained that the global race to harness offshore renewable energy has already begun and Ireland, not least the west coast, should be leading due to our unrivaled natural assets.

“We should be in early-stage planning for a green energy revolution off the west coast of Ireland that would open the flood gates for unprecedented investment in related projects but instead, we are back at the starting line,” she said.

Ms Ryan continued, “That this project has fallen due to regulatory uncertainty is an indictment of the lack of readiness as a nation to seize an opportunity that could transform Ireland’s climate change challenge into an unprecedented climate change opportunity. The investor has walked away because it was not willing to wait the time expected for a workable framework to be put in place. In doing so, its withdrawal also reflects  a worrying message from the wider offshore renewable investment community that Ireland is not ready for business despite having this world-class opportunity.”

While welcoming the establishment of the Maritime Area Regulatory Authority (MARA) which will preside over offshore renewable energy, she acknowledged that it will take too long to come into effect.

“The establishment of MARA is a welcome initiative but it’s taking far too long. While that is happening there are measures that can be taken to protect this opportunity, at minimum we should be facilitating interested parties to conduct surveys and site investigation of potential sites ahead of the initiation of the regulatory framework. These surveys could run in parallel with the timeframe required to establish MARA and, therefore, enable investors to hit the ground running once the framework is in place.

“Companies such as Equinor, who were here because of the opportunity, will go elsewhere because of the uncertainty and the government must address this as a matter of urgency. This decision by Equinor also reaffirms the need for the establishment of a Shannon Estuary task force to give a voice to and act as a movement for change so that we can realise this incredible opportunity. Bureaucracy cannot deny this opportunity.”

Related Topics:equinorlimerick chamber
Up Next