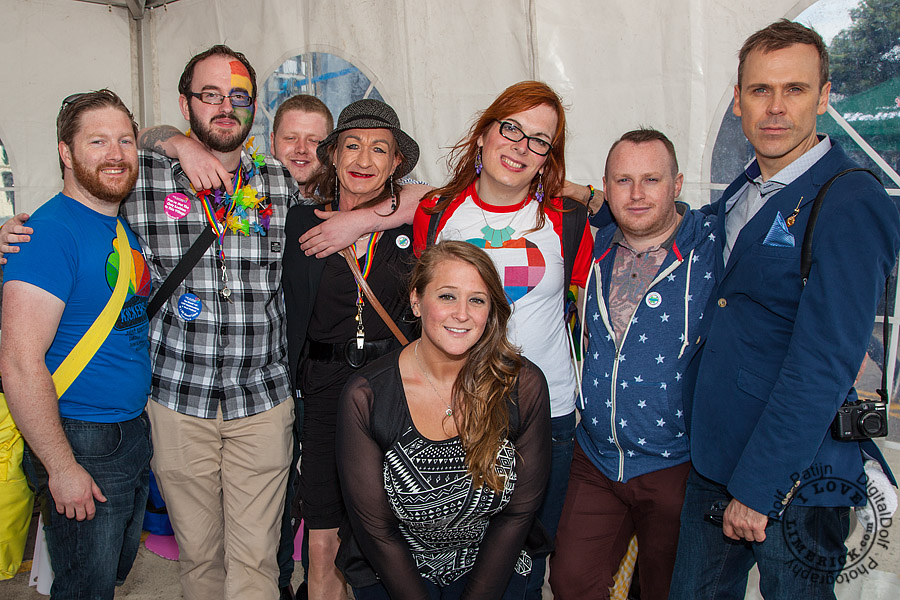 GOSHH in conjunction with GLEN (Gay & Lesbian Equality Network) will be holding an event called “How To Win A Referendum” on Monday November 10th at 7pm in the Clarion Hotel.

GLEN & GOSHH are delighted to host a political event to consider how to win a referendum on equal access to civil marriage for lesbian and gay people.

With the referendum of equal status for lesbian and gay couples expected next year this timely session will focus in on the challenges and opportunities in the coming campaign that face LGBT people and advocates of equal rights.

There will be presentations and insights from experienced politicians and political activists in an informal armchair setting with questions and answers from the audience setting the tone.

Winning a referendum is always a challenge and is one which we LGBT people and our allies will face in 2015. GLEN, in collaboration with GOSHH are delighted to host “How to win a referendum – Limerick”. Join us and a panel of politicians and political experts for analysis and Q and A to talk about what we can do together to win in 2015.

Noel Whelan from the Democracy matters group will open the event with an overview of other referenda and what are the keys components to winning.

The Facebook event is now live and can be found here!

GOSHH focus on the promotion of equality and well-being of all with a positive and respectful approach to sexual orientation and gender diversity.
Their office is based in Limerick City and they work throughout the Counties of Limerick, Clare, and North Tipperary.
Formed in 1989, Limerick AIDS Alliance operated until 1994 when the name changed to Red Ribbon Project reflecting the breadth of sexual health services provided throughout the Mid West of Ireland.

Gay Switchboard Limerick was founded in 1986 and became Rainbow Support Services in 2001 reflecting the wide variety of identities supported throughout the Mid West of Ireland.Both projects joined together in 2013 and became GOSHH in 2014.

Our vision is to create an environment where the mental, emotional, physical, and social wellbeing of everyone is promoted and sexual rights are respected, protected, and fulfilled.

For more information on GOSHH you can visit their website at www.GOSHH.ie
Or find them on Facebook at www.Facebook.com/GOSHH.ie