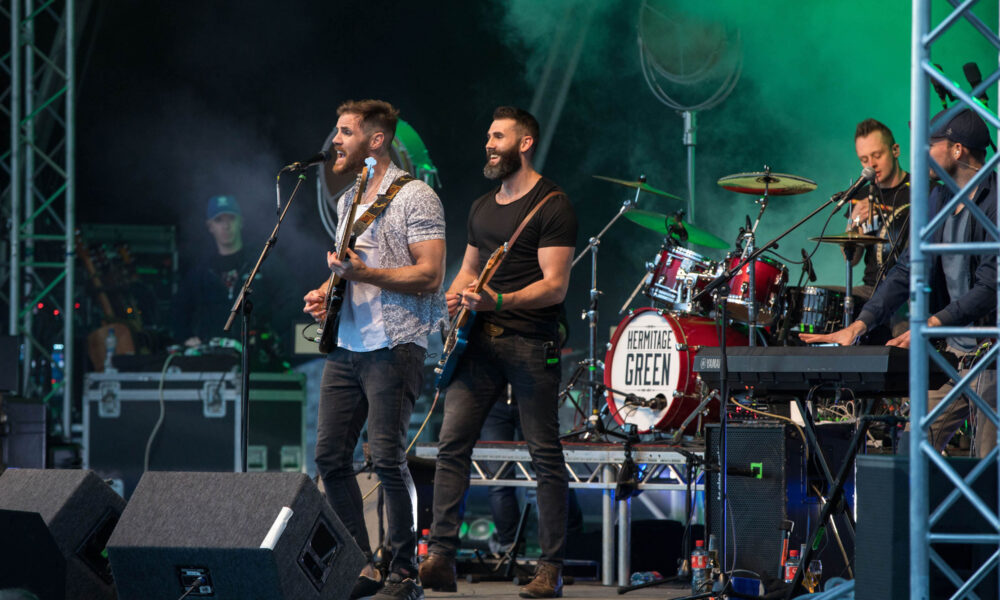 The Hermitage Green national tour entitled the ‘Hi Generation’ Tour will kick start on October 9 in Glor, Ennis, Co. Clare, with the tour ending on December 30, 2021, in Dolan’s Co. Limerick.

Hermitage Green has been touring right across the globe for the last 10 years, entertaining fans with their epic performance and irresistible stage presence throughout the Middle East, Australia, North America, United Kingdom, and Ireland. Selling out iconic music venues and performing for thousands of people at some of the biggest festivals, this five-piece folk-rock band has had the chance to share the stage with incredible artists such as Lewis Capaldi, Bastille, Two Door Cinema Club, Tom Odell, Gavin James, Sigrid, The Trews, a Canadian whom Hermitage Green have recently teamed up with to re-record tracks and many others.

Hermitage Green are recognised as one of the most popular bands to emerge from Limerick in recent years. The Limerick band has made a significant impact on the Irish music scene with their first full-length album, released via the SONY Ireland label.

Their 2017 EP, ‘Gold and Rust’, was produced by Matt Lawrence (Adele, Amy Winehouse, Mumford & Sons) was received to critical acclaim. The band has developed a massive international following and has performed sell-out shows across Ireland, the UK, Middle East, Australia, and the US.

From their early days performing on Limerick’s pub scene, Hermitage Green has evolved to become an influential band with an international following.

Their unique arrangement of instruments that includes the bodhrán, djembe, rhythmic guitar, and banjo sets them apart as a truly original offering of Irish Music.

The Limerick indie group were due to play Live At The Docklands which has been postponed due to the pandemic but has been rescheduled for June 2022.

“Tour Tour Tour!! So happy to be going out and some playing some gigs in Ireland this Winter,” they said.

For more info on tour dates and tickets go HERE

Related Topics:hermitage green
Up Next