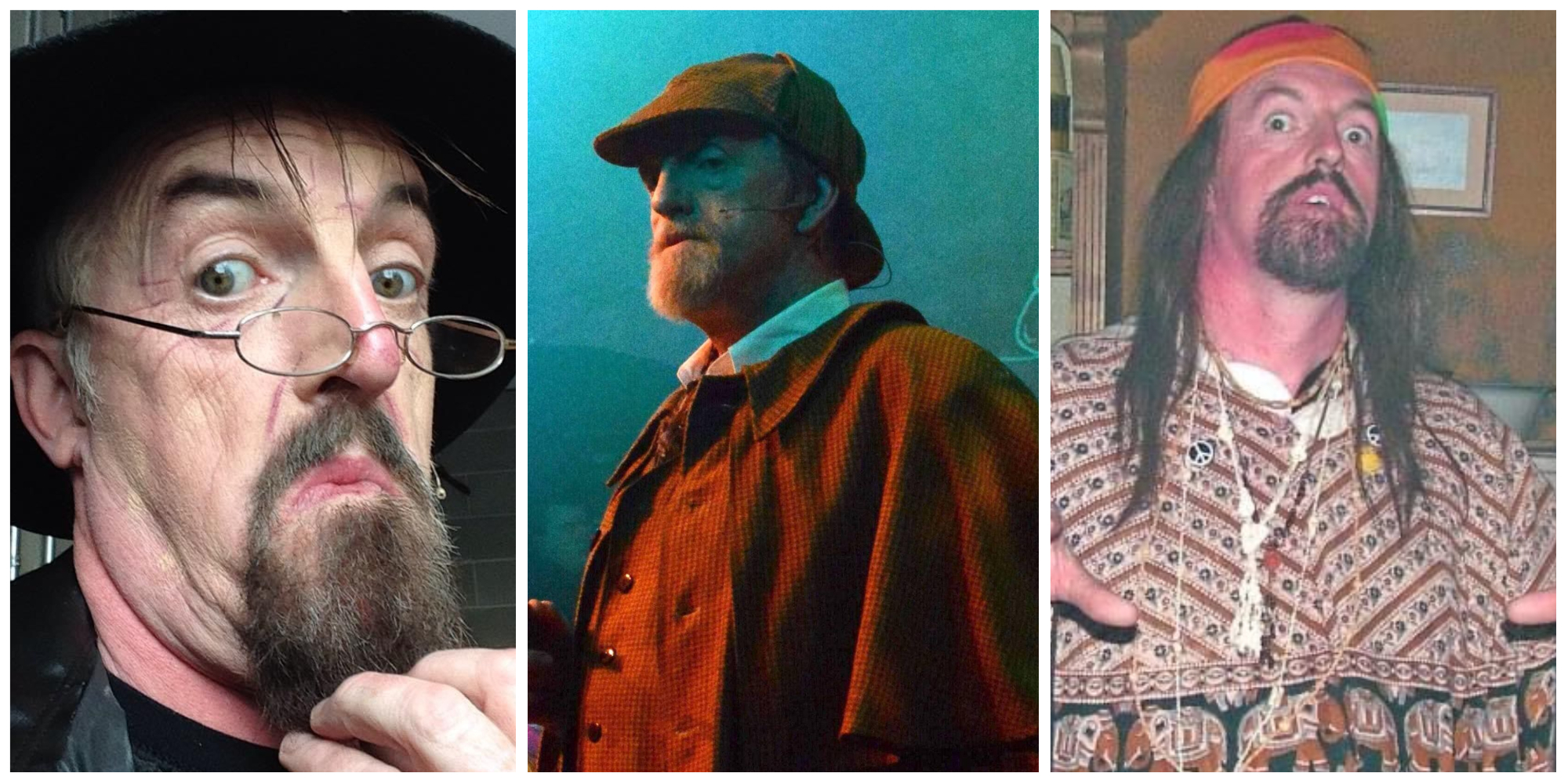 John Finn – There really is no business like show business so John’s family and theatrical friends invite you to join them as they go…On with the Show!

The Belltable will be hosting a performance on Friday, September 9 in remembrance of legendary Limerick actor John Finn.

The performance ‘On With The Show!’, is not only to remember John but also to raise funds for a very important charity. All proceeds raised from the show will be donated to the Oesophageal Cancer Fund, as John sadly passed away from oesophageal cancer in 2017.

Mike Finn, John’s brother and writer of the RTÉ show Killinascully, often spoke of John as the person that inspired him to begin acting.

He remembers, “My brother, John, was on stage in ‘Tops of the Town’, a big variety show back in the 70s and 80s, I used to see him on stage and I got jealous, thinking I wanted to do that. Then I started to write comedy sketches for him and others to do in the variety show that was held at the Savoy Theatre.”

John Finn was incredibly active within the Limerick theatre community. He scripted pantomimes for the Lime Tree Theatre as well as playing leading roles. John wrote the script for the last pantomime he took part in with the Limerick Panto Society, ‘Snow White’, in 2016.

Brίd Finn, John’s sister, commented on Twitter, “We ‘The Finn’s’ are organising a fundraiser and evening in memory of my brother John. There are lots of talented folk taking part and we hope to see you there.”

The John Finn remembrance show will feature comedy, drama, and burlesque among many other types of entertainment.

A range of singers including Jessica Bray, Nigel Dugdale, Sheenagh Murphy, Emma O’Driscoll, Eve Stafford and Mícheál Ó Dubhghaill will bring many different styles and songs to the stage. Performers James Corr, Noreen Cusack, Tim Cusack, Virgo Moon, Myles Breen and Mike Finn will add variety to the proceedings. Local theatre groups The College Players and Torch Players, both groups that John was a cast member with, will add some drama. Limerick Panto Society, who John was synonymous with for over 30 years, will be taking part too.

This miscellany of acts will not only serve to remember John, but it will also help to raise important funds for the Oesophageal Cancer Fund. The fund works to raise awareness of the cancer’s symptoms and provides support services to those suffering and information about living with cancer. OCF is the national charity for Oesophageal cancer in Ireland and all funds raised from this event will go to support the vital work that they do. They offer one-to-one support to patients, help fund national programmes, research and innovative treatment initiatives. Donations make a real impact in the lives of those living with this tricky cancer.  As a small, independent charity, they are wholly dependent on contributions to continue their important and impactful work pushing towards the eradication of Oesophageal cancer in Ireland.

To purchase tickets to ‘On With The Show!’, go HERE